Misinformation being shared on social media adds to the concern 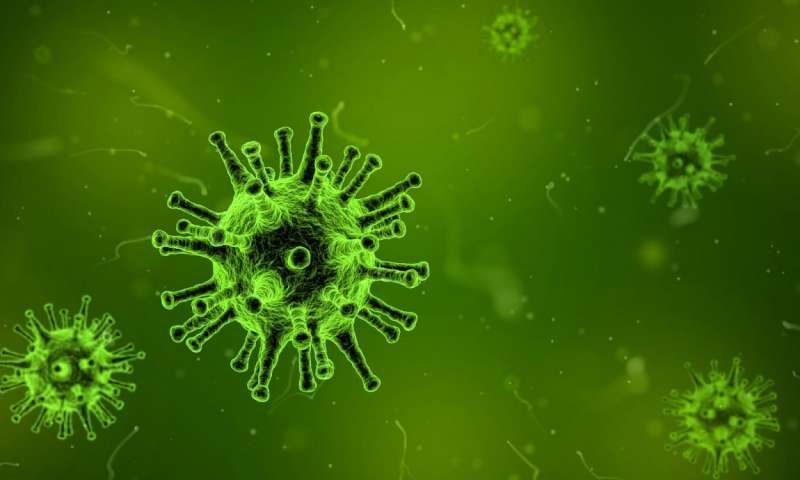 Caribbean island nations are as concerned about who crosses their borders as any other nation. So, when the World Health Organization (WHO) declared the coronavirus — officially named COVID-19 — as a global health emergency, regional governments began taking concrete action.

To date, no case of COVID-19 has been confirmed in the Latin America/Caribbean region, according to the Pan American Health Organization, which is helping the region prepare for any possible cases.

Jamaica is one of several Caribbean territories — including Antigua and Barbuda, The Bahamas, Dominica, and Trinidad and Tobago — to impose travel restrictions to and from China, after COVID-19 was traced back to a market in Wuhan, China, a city of 11 million people.

As of February 8, 2020, Barbados had not imposed a ban but insisted that it is conducting rigorous screening at all ports of entry.

Not all Caribbean citizens were comfortable with this approach:

@christufton, @themohwgovjm you need to inform the Ministry of Health & Wellness in #Barbados about the severity of the #coronavirus #nCoV. If their borders are porous it will allow #infected persons to hop through #Caribbean states, avoiding quarantine.https://t.co/dBmaoA20pw pic.twitter.com/TOHhRjz2tK

Such measures will have economic implications for the region, which is heavily dependent on tourism — an industry which is reportedly thriving, as thousands of visitors fly to one or more islands on a daily basis. This gradual increase in travel restrictions as the virus has spread to over 20 countries will have a dampening effect on the global travel industry, at the height of tourist season in the Caribbean.

The Royal Caribbean and Norwegian cruise lines initially took the drastic step of banning all passengers and crew with Chinese passports from its ships. While Royal Caribbean has since rescinded its rule after an outcry, Norwegian still appears to have this policy.

Tourists rarely fly directly from China, but travel between the Caribbean and China has stepped up considerably in recent years. Due to a proliferation of Chinese-funded projects on several islands, there has been a steady flow of Chinese workers, government officials and businesspeople at Caribbean airports, causing concern among some social media users.

Meanwhile, Jamaica's Ministry of Health and Wellness has found itself having to dispel “fake news” reports that are being spread on social media channels, particularly WhatsApp.

Nervousness over the virus prompted the first of two emergency press conferences held by Jamaica's health minister, Dr. Christopher Tufton, on January 28. The briefing was held in response to rumours that a case of coronavirus had been diagnosed at Kingston’s University Hospital of the West Indies. The rumour was false, but some mainstream media still reported it.

Two hours later, in an overcrowded room of media personnel, Minister Tufton assured the country that the patient, who had arrived from China, was not suffering from COVID-19, the new, novel coronavirus that has taken the lives of over 1,000 people on mainland China so far.

On January 30, the minister conducted a press tour of Kingston's international airport to inform Jamaicans on the screening procedures that have been put in place, subsequently tweeting:

I visited the Norman Manley International airport to see first hand the screen procedures and isolation areas for incoming passengers. I am satisfied that the facilities and health personnel are equipped and prepared. pic.twitter.com/iUmunCd3YY

The second emergency briefing, in which Jamaica's travel ban to and from China was announced, came the very next day and was live-streamed on the minister’s Facebook page.

Other regional politicians — including Grenada's prime minister, Keith Mitchell — sought to quell misinformation and attempts to spread fear on social media. In an Independence Day speech, Prime Minister Mitchell noted that people spreading such rumours “are playing on the emotions of a population”.

Some Jamaican media houses sought out nationals living in China to find out what the experience has been like for them:

NEWS: just spoke with Akara Goldson a Jamaican student on Anhui province in China begging the Jamaican govt to get her and others home. She says food & water are scarce, and she has never been so scared in her life. She says other countries are flying their nationals out

In a February 7 statement, Jamaica's Ministry of Foreign Affairs explained that because of logistical and financial obstacles, the Jamaican government was unable to repatriate Jamaicans currently living in Wuhan. According to the Minister of Foreign Affairs, there are currently an estimated 600 Jamaicans living in 23 provinces across China, many of them students.

Should COVID-19 continue to spread despite China's serious efforts at containment, it is possible that more bans and tighter measures will be implemented across the region. What this would mean in terms of economic implications or Caribbean/China relations remains to be seen.