From Cox's Bazar to Yangon, poets show solidarity with Rohingya minority in Myanmar 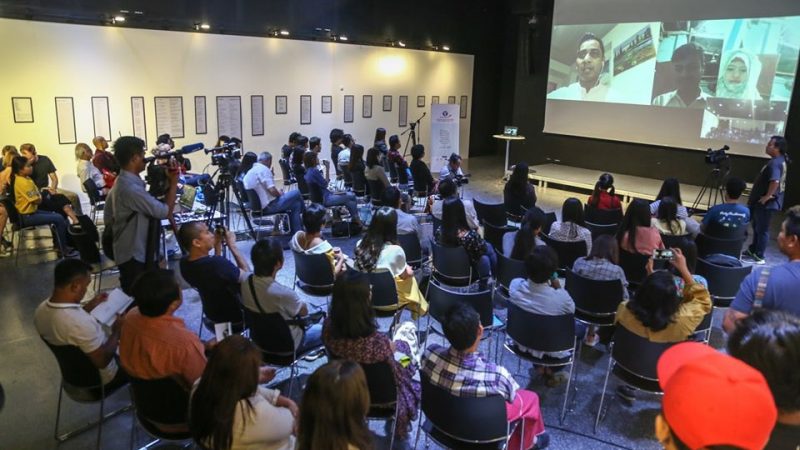 ‘Poetry for Humanity’ event in Yangon. The three Rohingya poets from Cox’s Bazar refugee camp in Bangladesh joined the poetry reading through a Skype video. Photo from the Facebook page of Nyan Lynn Thit Analytica.

More than forty poets from across Myanmar participated in a poetry reading event in Yangon City aimed at expressing support to displaced Rohingya minority. They were joined by several Rohingya writers who recited poems through a Skype video from their refugee camp in Cox's Bazar, Bangladesh.

The ‘Poetry for Humanity’ themes event was a small cultural activity with national symbolic importance. Myanmar has more than one hundred ethnic groups but the government has refused to recognize the Rohingya people, who are mostly Muslims living in the northwestern state of Rakhine. In recent years, communal clashes erupted in Rakhine involving some Rohingya and Buddhist hardliners. The conflict reflected the discrimination against the Rohingya who are treated as illegal immigrants by state institutions.

Since 2017, more than 700,000 Rohingya residents have fled their homes to escape the fighting between government troops and the Arakan Rohingya Salvation Army. Many fled to the neighboring country of Bangladesh.

On 23 January 2020, the International Court of Justice ordered Myanmar to implement measures against genocide based on a case filed by Gambia.

In light of this global court ruling, the poetry event held on 25-26 January should be seen as a courageous act of solidarity with the Rohingya minority. It is also noteworthy to mention that organizers adopted the name Rohingya in the event, instead of the pejorative ‘Bengali’ label which many Burmese officials use to indicate that the Rohingya are illegal immigrants.

But instead of directly commenting on government policies or court rulings, the participants demonstrated how ethnic groups can unite despite the diversity of cultures in the country.

Mayyu Ali, a Rohingya poet in the Cox's Bazar camp, emphasized that he and other refugees consider themselves to be part of Myanmar:

All we want our Burmese brothers & sisters is to feel us, we #Rohingya also love our #Myanmar & adore our Burmese literature.

Reactions on Twitter celebrated the success of the event in proving that Buddhists, the Rohingya, and other ethnic minorities can show love and support for each other in a single event.

A Day of Ethnical Courage

Myanmar’s oppression dispersed our ethnic minorities, now our poetries bring us together

We, 5 #Rohingya poets were reading poetry through Skype

Atmosphere of our Burmese audiences is heartwarming

Acceptance to us as who we are is the bravest pic.twitter.com/sqmYgMVCxo

this is yours! Congratulations bro! pic.twitter.com/uadwvFbAcC 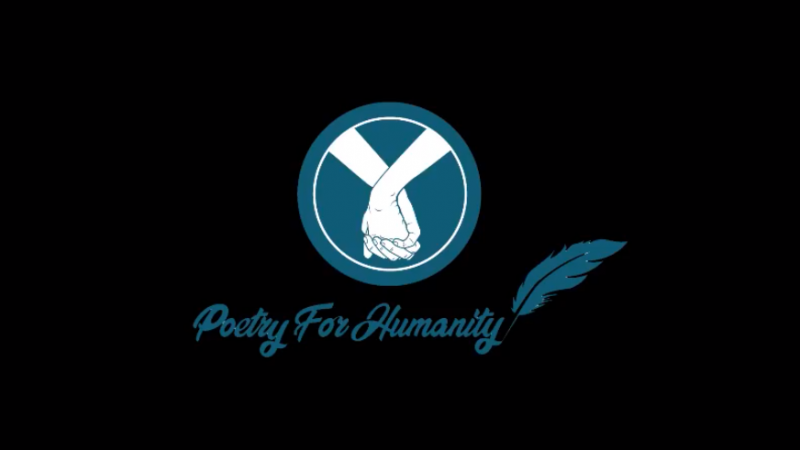