Kazakh family of writers and musicians caught in the Xinjiang vortex 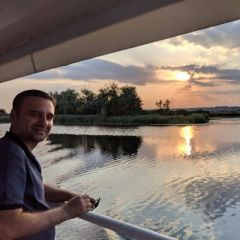 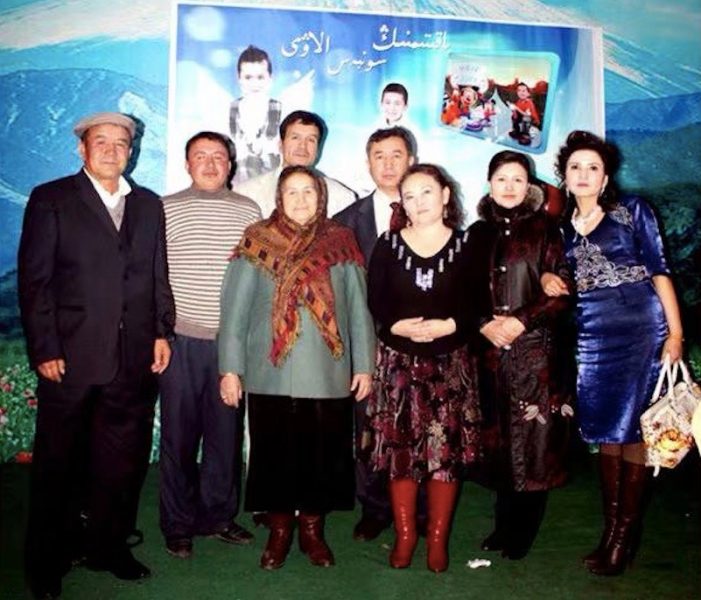 The Oralbais — another family destroyed by China's crackdown in Xinjiang. Photo used with permission

When they were children, Bagila and Baktygul Oralbai frequently went swimming. Their village was on the shores of the Ili river and their childhood memories were shaped by that great body of water that flows from the Ili Kazakh Autonomous Prefecture in China’s Xinjiang region to Almaty province in neighboring Kazakhstan.

Their older brother, Dilshat, often joined them. In the warmer months, Dilshat would fish on the river, and in the winter, when it froze over, he would snowboard there. All six Oralbai children loved music, but it was Bagila and Baktygul that sang and danced whenever Dilshat played his dombra, a traditional Kazakh stringed instrument.

Their idyllic childhood, recalled by the trio’s sister Gulaisha Oralbai, finds echoes in the family histories of many other ethnic Kazakhs from Xinjiang. But this way of life, along with those of other Turkic and majority-Muslim groups living in the region (Uyghurs, Kyrgyz, Hui and Tatars) is fast vanishing under a crackdown directed by the Communist Party of China (CCP) that many argue amounts to cultural genocide.

At the time of writing, Gulaisha, a 47-year-old citizen of Kazakhstan, has no contact with sisters Bagila 38, and Baktygul, 42, or brother Dilshat, 57, and has learned from multiple sources that all three are incarcerated. Her mother Auahan Kurmankyzy, and oldest brother, Zhurat, are presently both under house arrest in the region.

While it is not clear which of the three was the first to be detained, Gulaisha had heard that Dilshat, Baktygul and Bagila were in detention in concentration camps by the end of May 2018.

Since the CCP began transforming the region into a 21st-century dystopia three years ago, well over a million members of majority-Muslim communities find themselves in similar circumstances to the Oralbai family. 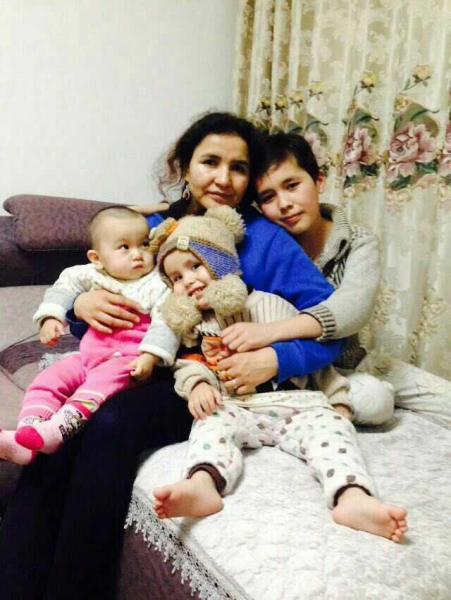 The persecution of the Oralbais, a mainly secular, well-educated family with no history of opposition to the party, demonstrates the improbability of that claim.

The oldest brother, Zhurat, a career bank employee born in 1959, was detained in the city of Kulja at around the same time but was released into house arrest on medical grounds last year after nine months in a camp.

After his release, he video-chatted from a hospital bed with relatives, who noticed Zhurat was bleeding from his nose.

People of the pen

Siblings Bagila, Baktygul and Dilshat eventually left their life on the shores of the Ili river and moved to Kuitun, a small city in Xinjiang’s Ili Kazakh Autonomous Prefecture. The majority of the trio’s friends were Han Chinese, and all three spoke fluent Mandarin.

Of all the Oralbai siblings, it was Dilshat whose star shone brightest.

After graduating from university in 1985, he became a member of the Chinese Communist Party, a long process requiring multiple verifications, and found work as a journalist and editor at both city and prefecture-level newspapers. He later entered academia and became a notable name among the Kazakh intelligentsia in Xinjiang, publishing numerous articles in Kazakh and Chinese.

Dilshat was also a prolific translator, translating 15 books and more than 30 stories from Chinese to Kazakh in the space of just over two decades.

Among his translations are “Captain Grant’s Children” by Jules Verne and “Russian Character” by Alexei Tolstoy. He won more than a dozen awards for his scholarly and journalistic works before moving to Kazakhstan, where he set up a business in 2008.

Baktygul became a journalist at Kuitun City Newspaper — the same newspaper where Dilshat started out — before setting up a small publishing company. She always remained close to Bagila, who ran a small beauty salon out of the same store where Baktygul printed her books.

That store was just across from the Kuitun Pedagogical University where Baktygul’s husband worked as the director of the state-run university’s dining hall.

The tyranny of not knowing

As international scrutiny of Xinjiang's sprawling re-education camps has grown, some inmates have been released into limited freedom, house arrest or forced labour. Others have simply been transferred to prisons.

Gulaisha at one point believed that this last, terrible fate had befallen her two sisters and Dilshat, after a source told her that they had received sentences ranging from 7 to 15 years.

She now thinks it is more likely that the trio remain in camps. Gulaisha is particularly worried about Dilshat, who had undergone three surgeries before he was arbitrarily detained.

Dilshat is one of dozens of Chinese-born Kazakhs who held Kazakhstan residency permits at the time of his detention. Unlike brother Kabyt Oralbai and sister Gulaisha, he is not a fully-fledged Kazakh citizen.

Kazakhstan has a policy of allowing ethnic Kazakhs, regardless of their original citizenship, to live in or migrate to Kazakhstan. Such people, designated “oralman” by the Kazakh authorities, can eventually apply for citizenship. There are at least 1.5 million Kazakhs living in Xinjiang. Targeting residents with foreign connections, even to countries like Kazakhstan, with whom China has ostensibly friendly relations, has been a big part of the Chinese Communist Party's repression in the region.

Several former Kazakh detainees have recounted how they were interrogated in jails over their links to their historic homeland.

Dilshat had only planned to visit family in China briefly when he travelled there in November 2016. But that year Xinjiang authorities began confiscating all identification documents from to minority citizens, leaving many Kazakhs who traveled between the two countries trapped in the Xinjiang vortex.

On the other side of the state border that cuts through the river of their childhood, Gulaisha and Kabyt are pleading with the international community not to forget their family's plight.