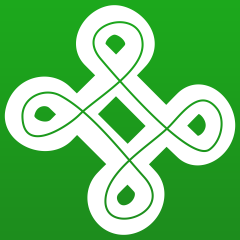 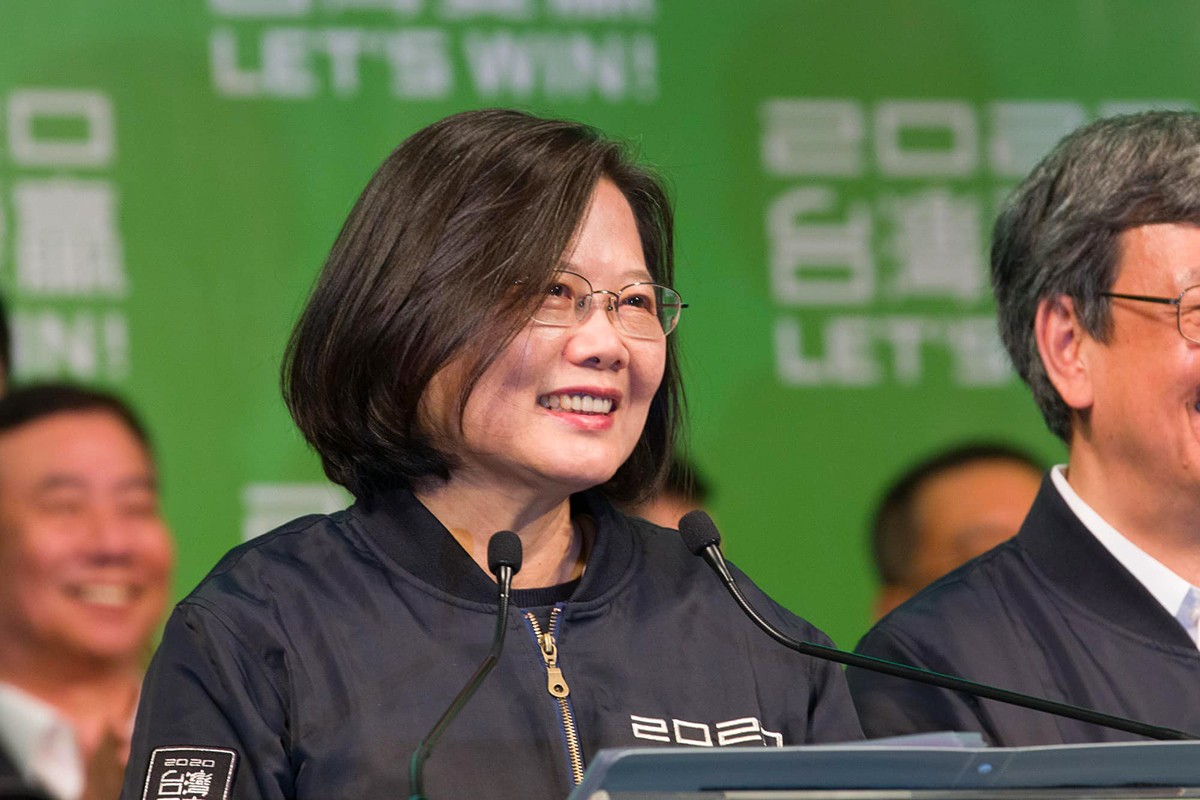 Many political analysts have expressed the opinion that the landslide victory of Tsai Ing-wen in the recent presidential election in Taiwan is related to the prolonged protests in Hong Kong against political encroachment by Beijing.

Representatives of Tsai's party, the pro-Taiwan independence Democratic Progressive Party (DPP), part of Taiwan's Pan-Green Coalition, have said that this explanation could highlight the fact that Taiwanese citizens do not accept One Country, Two Systems, the political framework imposed by Beijing to promote “unification” with Taiwan. The Pan-Blue Coalition led by the pro-Beijing Kuomintang (KMT), however, said that the explanation could give the impression that Tsai did not have any domestic policies worth mentioning. My own view is that the explanation gives inadequate weight to the 8.17 million votes Taiwanese citizens gave to Tsai.

The Hong Kong protests and Taiwanese sovereignty had huge impact on the election result, of course. Young people in Taiwan have witnessed the painful and courageous struggle of their counterparts in Hong Kong, and they, too, want to stand up and protect their own way of life.

While the DPP’s campaign strategy did indeed take advantage of the collective sentiment of the “Taiwanese sovereignty endgame” (亡國感), the producers of such sentiment are in fact Chinese President Xi Jinping and Hong Kong Chief Executive Carrie Lam, who have failed to respect of Hong Kong autonomous status.

The sentiment of the Hong Kong protests has spread to Taiwan, and it is overwhelming. The KMT’s presidential candidate, Han Guo-yu, has continually accused Tsai of being unwilling to identify with the Republic of China (ROC), but Taiwanese people now realise that the KMT's pro-China strategy is a real threat to the existence of ROC, because Beijing recognizes only one China—the People Republic of China (PRC), which is constituted under a One-party state system under the leadership of the Communist Party of China (CCP).

The KMT fled from China to Taiwan after they were defeated by the CCP during the civil war in 1949. As the ruling party of the ROC, they vowed that they would eventually recapture mainland China from the CCP. But the KMT's dream is not shared by the majority of Taiwanese, who would prefer to retain the status quo as a de-facto independent nation.

The personalities of the two candidates had a significant impact on the election result too. Tsai may have her flaws, but Han’s shifting political positions and hateful and offensive speech against women, foreign workers and other groups, embarrassed even elites from the Pan-Blue camp.

During the presidential campaign, Han commented that “men’s fulfillment comes in the second half of their lives while women’s comes in the upper part of their bodies/lives”. This assertion not only limits the role of women to the domestic sphere, but also carries sexual implications, as the Chinese words for “body” and “life” sound almost the same. Earlier, when commenting on Taiwan’s labour market, Han used the metaphor of “the phoenix having gone and the chicken moving in” to describe the problem of brain drain and the influx of foreigners into the domestic market. The Chinese word “chicken” has quite negative connotations when used to describe people.

If one compares the lists of candidates put forward by both KMT and DPP to fill the proportional representation seats allocated to parties in Taiwan's national legislative elections, one can discern the political considerations behind the two parties’ choices. The DPP’s candidates are mostly former members of the Legislative Yuan (Taiwan's parliament), leaders of professional groups, environment groups, women's organizations and trade unions. (It is a pity that Omi Wilang, leader of Taiwan aboriginal community, was not included in the DDP’s list.) As for the KMT, even Simon Chang, the former KMT Premier during Ma Ying-jeou’s presidency, could not help from slamming the party’s choice of candidates.

As a political news columnist, I seldom label public figures CCP representatives. But the KMT's candidate list does give the impression that it was made under Beijing’s influence. Candidates such as Sandy Yeh, a retired professor from Central Police University, Wu Sz-huai, a retired lieutenant general of the ROC army) and Chiu Yi (a former KMT legislator) are all notorious for their pro-Beijing and pro-reunification political stances.

Some have claimed that the DPP relied on the sovereignty issue to bolster its platform, and made zero contribution on domestic policy. Such commentary underestimates the intelligence of the electorate. In the past few years, Tsai has made some right moves regarding social policy, including pension reform, increasing the minimum wage, diversification of energy sources, promotion of international cultural exchanges, addressing issues related to transitional justice, and investment in social innovation.

Last but not least is the DPP's support for the legalization of same-sex marriage. After their poor showing in the 2018 local elections, many critics spoke out against the DPP’s lack of determination in pushing through the legalization of LGBT marriage. But the same-sex marriage bill finally took effect on 24 of May thanks to the courageous support of President Tsai Ing-wen and Premiere Su Tseng-chang. Young Taiwanese were touched by that action.

During the presidential election, the KMT was spreading the idea that same-sex marriage would cut off the blood flow, so to speak, of Taiwanese families. As such rhetoric appeals to traditional Chinese values, it was anticipated that the DPP would lose some legislators’ seats. As the results came in on election night, a number of my LGBT friends exclaimed on their Facebook that the results indicated to the whole world that LGBT rights was no longer an issue that turned off Taiwanese voters. A very touching moment.

As the DPP was willing to take political risks and support these important values, young Taiwanese rewarded them with votes.

I am not saying the DPP’s performance has been perfect. Han got 5 million votes and the number of votes the DPP and KMT obtained through proportional representation in the national legislative elections was about the same—both parties won 13 seats. This is an indication that the ruling party’s performance has yet to meet the approval of many Taiwanese.

In a nutshell, the 8.17 million votes that Tsai received are for the development of a more just and progressive society that would enable Taiwan to stand up with dignity. The votes are also an expression of our solidarity with Hong Kong's protesters. We will use the same set of values to monitor and critique the government, as well as advocate for change.

The whole world witnessed Taiwan's choice regarding our stand on cross-strait relations with China. Within Taiwan, we are entering a new political era which belongs to all Taiwanese.

Chang Tieh-chi is a Taiwanese cultural and political news columnist.