"You better believe the personal is political" 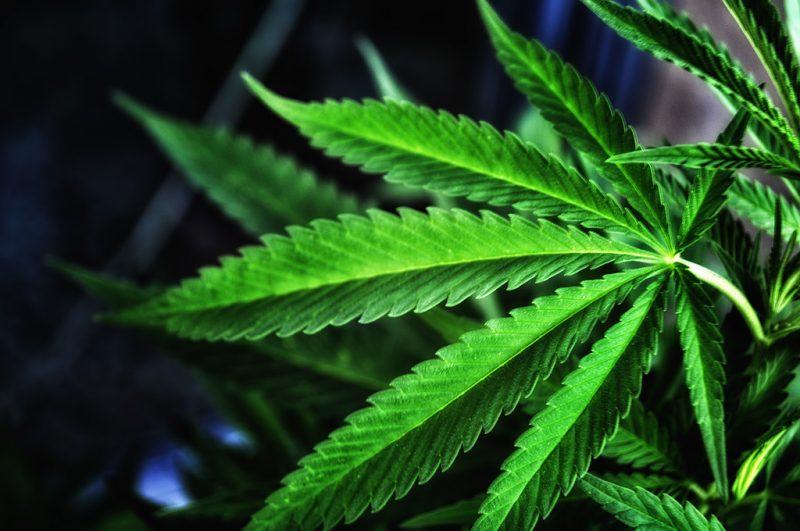 I can’t pinpoint exactly when this journey began for me. You could say it began when Columbus rocked up in Moruga, on Trindad's south coast, and turned paradise into a plantation. His arrival brought my African, Indian and Chinese ancestors here and disrupted my indigenous people’s entire universe. For the last 500 years this journey to redemption has been in the making: from the conquest of Iere [Trinidad's original indigenous name] by the Spanish Crown with the approval of the Catholic Church, through wave after wave of migrants, to this crossroads in history where we are all clinging precariously to our perch in this most perfect modern-day incarnation of Babylon.

All of us immigrants stuck here on the ever-chaotic plantation, trying to “get through” while hoping “the criminals” don’t get us. But, as Tosh would sing plaintively on the radio in the soundtrack to my creole childhood in Trinidad's East-West corridor: “Everyone is crying out for peace/None is crying out for justice… Tell me, who are the criminals?”

You better believe the personal is political. But not in the thieving, bold-face, cunning way that the PNM [People's National Movement, Trinidad and Tobago's current ruling party] and UNC [United National Congress, currently in opposition] puppets have been eating a food. On this tiny island, if your family doesn’t have money, your options in life are limited. Given my origins I probably would have been knocked up by third form in junior secondary school if my mother hadn’t banned her belly to send me to Holy Name Prep School. That is how I beat the Common Entrance scam. And ended up in Holy Name Convent sitting next to the 1 percent.

As one of the 99 percent, I was fortunate to be given access to a very fine academic education. I was able to get into The University of the West Indies to study sociology. There I met a tutor by the name of Daurius Figueira, a radical thinker whose obsession was the drug trade. At the time he seemed way out in left field, going on and on about cocaine, ganja and gang killings. This was before Dole Chadee and his gang were hanged. At the time I could not grasp how quickly and irrevocably the drug trade and another oil boom would change Trinidad, if not Tobago.

Then I went to Jamaica to work as a journalist, and well, the rest is history. I suppose it was the Jamaica Observer sending me to Ocho Rios to cover Reggae Sunsplash that did it. Since that first night under the stars when I listened to ska and rocksteady hits for hours, and the full extent of these people’s musical repertoire and genius unfolded before me, my life has never been the same.

The impact of Jamaicans on the world cannot be overestimated. Over the last 25 years I have been inspired and enlightened by these revolutionary people, from intellectual giants such as Louise Bennett, Rex Nettleford and Barry Chevannes, to musicians like Buju, Beenie and Chronixx.

As a reporter I saw the ghettos, the boardrooms, the concerts, the mansions, the north coast, the fabulous hotels, and the streets. I even got threatened by a don and dodged a bullet during elections. I also had a chance to study Rastafari livity. As a contributor to Caribbean Beat magazine I interviewed Ziggy, Stephen and Skip Marley; and as an activist I was on a Ryerson University panel with Bob Marley’s granddaughter, Donisha Prendergast, whose own work as a filmmaker includes the film Rasta: A Soul’s Journey.

Ganja has been a source of inspiration, meditation and medication on my journey as a mixed-race, working-class Caribbean woman trying to make a way in this capitalist world. As a writer, it has helped me to create and explore the frontiers and borders of my own mind. As a preventative medicine, it has ensured that I do not get sick or have any of the usual non-communicable lifestyle diseases. And as a student of Castro, it has given me the courage to criticise the status quo. And this is why the Establishment doesn’t want the masses using ganja. We start getting uppity and believing that we are equal to them. Next thing you know, we talking about rights and wanting “change”.

For me, the fight to legalise ganja is one way to repay the debt owed to my African ancestors for their years of unpaid labour. It is yet to be repaid by the British, and may never be, although the Caricom Reparations Committee continues to beat that dead horse. I want reparations from my own government first!

In The Colour of Darkness, a film about his work, Jamaica’s foremost researcher on Rastafari, the late Barry Chevannes, looks at how men like Marcus Garvey sought to uplift himself and his people, through self-reliance and entrepreneurship. The Rastafari have used ganja as their sacrament and as a means of survival, and for that they paid dearly. As did many “baldhead” brothers who sought refuge and comfort in the herb’s therapeutic and calming effects.

The laws of natural justice demand that the wrongs done to our people because of their colour and race be righted. The vast majority of persons arrested and convicted of ganja possession, cultivation and trafficking over the last 50 years have been African or Dougla. As the mother of a son, I feel compelled to act before he is old enough to become another statistic.

Nazma Muller is a Trinidad-born Rastafarian, a writer and a cannabis advocate.