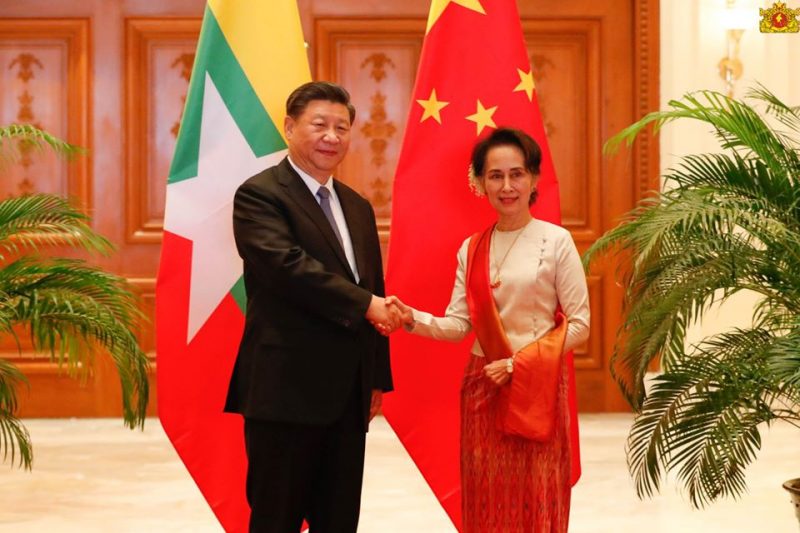 The error was noticed when the official Facebook page of Myanmar’s state counsellor posted updates regarding the official visit of Xi in Myanmar on 17-18 January 2020. The post, which was written in Burmese, cited several important trade and other bilateral agreements signed by Xi and the Myanmar government.

Xi’s visit highlighted China’s increasing economic and political influence in Myanmar. Its investments are both welcomed and criticized because of their social impact.

Journalists were the first to highlight the wrong translation of Xi’s name. They also noted that this was only on Facebook because Google Translate yielded a correct translation.

It took more than 24 hours before the error was corrected. Facebook also offered its apology:

We have fixed an issue regarding Burmese (Myanmar) to English translations on Facebook and are working to identify the cause to ensure that it doesn’t happen again…This issue is not a reflection of the way our products should work and we sincerely apologise for the offence this has caused.

This is a post on Aung San Suu Kyi’s official page, recounting her meeting with him yesterday… h/t @felizysolo

Aside from the error in translating Xi’s name, a Facebook bug also prevented Kachin users from posting updates in their native language. There was initial speculation that this was related to Xi’s visit in Myanmar but it was reported as a purely technical problem. Many Kachin residents are opposing a China-funded dam project in their region.

Facebook has been previously criticized for its slow response in addressing the spread of hate speech targeting ethnic minorities in Myanmar. It has since then adopted measures aimed at combating disinformation perpetrated by state-backed accounts.