Citizens could be prosecuted for sharing images without consent 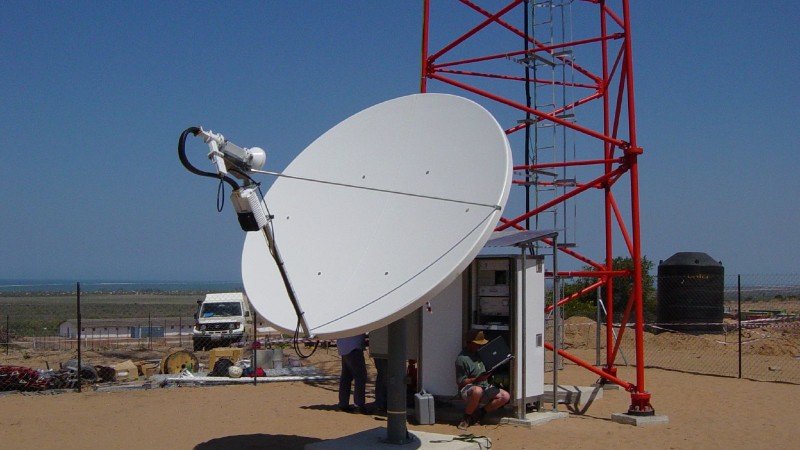 The law, passed by the parliament in July 2019, criminalizes all types of invasion of privacy via mobile phones, as well as the publication of images or videos without authorization by the people recorded or photographed.

The new provisions punish by up to one year in jail and a fine those who “without consent and with the intention of invading people's private lives, namely the intimacy of family or sexual life: intercepts, records, writes down, uses, transmits or divulges conversations, telephone communications, images, photographs, videos, audio, detailed billing, e-mail messages,” Jornal Verdade says.

An equal penalty could also be imposed against whoever “captures, photographs, films, manipulates, records or disseminates images of persons or of intimate objects or spaces”, as well as on whoever “secretly observes or listens to persons who are in a private place”, and also those who disclose “facts concerning the private life or serious illness of another person”.

This legislation came in the aftermath of a video that caused anger in Mozambique. The video was recorded and posted on Facebook five months ago by a young man in Maputo City man identified as Patrick Manuel. The video shows scenes of a car accident, victims lying on the ground and people asking for help, while Patrick films the situation, amused.

Mozambique already has a press law, and a law on the right to information that regulates the right to honour, good name, reputation, and the defence of image. Additionally, since 2017 the country has a law on electronic transactions which penalizes slander. Following its adoption in November 2017, the Director-General of the National Institute of Information and Communication Technologies said that the law has come to “fill in a gap” in cases of users disseminating “offensive content’’ and “insulting and denigrating others.”

A number of activists welcomed the new amendments as a ‘’timely’’ measure to protect privacy.

The legislation is timely and relevant. There is a lot of invasion of the private domain through social networks, which allows neither peace, nor security for users to keep more intimate details on various electronic media.

Punishing those who produce and disseminate videos, images and audio of private life without asking is, in my opinion, organising what has been disorganised and preventing the harmful consequences of leaking private life into public space, especially when such an action is done without public interest.

I just think that the legislation needs to be more widely shared so that it does not leave people surprised.

Similarly Minelda Maússe, an activist with Olho do Cidadão, said this is a good measure for discipline in using social networks in Mozambique:

For me this is a good measure. Good because it will penalize people who use/record intimate/improper moments to slander or blackmail somebody. It is a way to discipline the use of social networks by users.

Cidia Chissungo, another activist, expressed her concern that the implementation of the new amendments could bring with it challenges to the right to access information.

The biggest challenge will be for people to access new information and take more caution. It's good and fun when something happens to others, but at the end of the day we don't want anyone to invade [our] privacy.

Several other activists expressed concerns that the law will greatly restrict freedom of expression, press freedom and internet freedom.

Global Voices spoke to Rafael Machalela, a journalist from the Portuguese outlet Lusa, who voiced his concern about the new law:

The change made to criminal law on recordings, images published on [online] networks without the consent of those concerned is worrying. It is not an amendment to press law, but to penal law, [and] it is no less worrying that this is to be penalised with sentences of up to one year in prison.

[We live in] a country with a history of more than 40 years of press freedom in which the interpretation of the law has not been that repressive when it comes to public figures.

The scrutiny of these [people] is greater than for an anonymous citizen. And these same figures must protect themselves. This is a wake-up call, because apparently this change in criminal law was not even news, but it is clearly a new potential restriction on the right to inform, and on press freedom.

During the video, he says:

I don't know how they will manage it. If one day I get incriminated for this, please help me to pay the lawsuits, because I don't want to make a blank communication or write about assumptions.

Kelvin Mike, another Youtuber and Vlogger, expressed concerns about the law's “hasty’’ approval:

In fact, I think that law has had a very hasty approval.

Txeka, a civic organization of young people who use the internet as a form of political engagement, also expressed concerns on Twitter:

This law undermines freedom of expression and access to information and may allow impunity to continue.