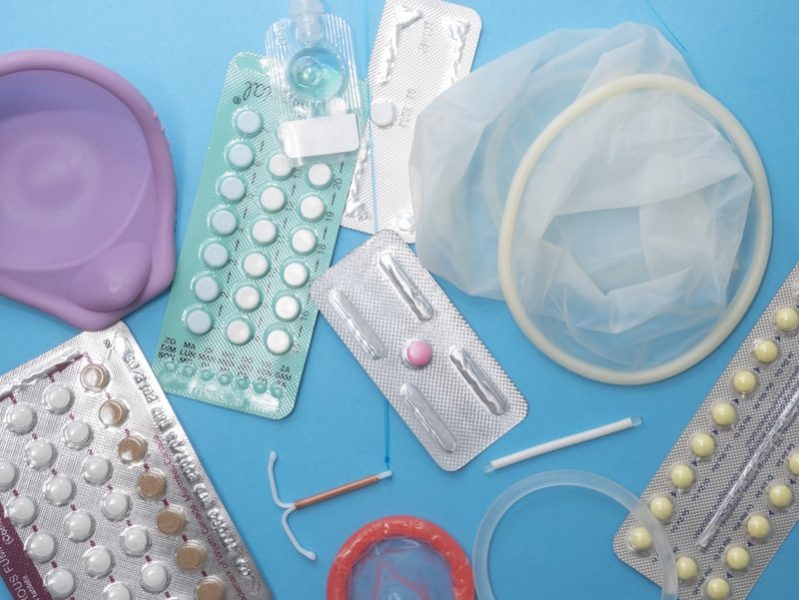 In an interview with the Trinidad and Tobago Newsday in mid-December, 2019, Trinidad and Tobago Minister of Health Terrence Deyalsingh made a controversial statement, suggesting that even if the HIV-preventative drug known as PrEP (Pre-Exposure Prophylaxis) were readily available, it would encourage promiscuity.

Minister Deyalsingh had made similar remarks at the 2016 Joint United Nations Programme on HIV and AIDS signing ceremony, aimed at eliminating the spread of HIV by 2030, at which he made it clear that the government would not allow access to PrEP via the local public health care system.

Deyalsingh's attitude toward HIV/AIDS prevention highlights Trinidad and Tobago's ongoing struggle with HIV stigma and a lack of sex education.

While PrEP has been proven to reduce the chances of contracting the HIV virus, Deyalsingh maintained that the government will not subsidise the PrEP medication because the thrust of his ministry's HIV/AIDS awareness campaign is post-exposure care, not prevention. If people want the drug, he said, it is available in the private health care sector.

While Deyalsingh offered exceptions to the rule, many citizens felt that his remarks exacerbate the heavy stigma of HIV/AIDS.

In the interview with Newsday, Deyalsingh explained that should a health care worker accidentally get stuck with a needle, for instance, or in cases of sexual assault, those involved would be given the treatment if there is a chance they might contract the virus. While the World Health Organisation classifies PrEP as an “essential medicine,” the minister rationalised his position this way:

PrEP is to give […] to people before exposure or with no exposure to HIV…It means that knowingly you are going to engage in some sort of behaviour that would cause you to be at a higher risk of getting HIV and you want to take a drug to prevent yourself from getting HIV. […]

That is not government policy […] It's a simple as that.

His comment was met with a lot of criticism, especially from Trinidad and Tobago's estimated 29,000 citizens living with the virus — a reduced number, thanks in part to the efforts of both government agencies and non-governmental organisations dedicated to education, prevention and stigma reduction on HIV/AIDS.

HIV-positive patients often face discrimination because of their health status, and many cannot afford the required drugs through the private health care system.

The Family Planning Association of Trinidad and Tobago (FPATT) has insisted that the government must make the drug available, saying that citizens have the right to access medication in the public health sector.

Calling the minister's statement “myopic,” executive director of FPATT, Donna Da Costa Martinez, chastised Deyalsingh for contributing to the narrative that the drug encourages promiscuity, rather than educating people about its actual purpose: being “a useful tool to prevent HIV”:

The statement is not only short-sighted but harmful, as the deciding factor then becomes grounded in a moral debate about human sexuality, an integral part of who we are and what we do.

A lack of sex education

The Family Planning Association, Minister of Sports and Youth Affairs, Shamfa Cudjoe, and Minister Deyalsingh, representing the health ministry, have all said that the country needs massive reforms in sex education, but little to nothing has been done by the Ministry of Education.

Deyalsingh is pro-sex education and admits that its absence contributes misinformation among young people:

Let’s not try to put our heads in the ground. Let’s just open our eyes, face the realities and make sure that we introduce sexual education adequate for the age of the students in schools.

Yet, several of the country's religious bodies condemn the concept of sexual education, most notably the Trinidad and Tobago Council of Evangelical Churches.

Despite the state's mandate to retain a secular view when it comes to laws and policies, government officials, often in the health and education ministries, often pander to the interests of the country's diverse religious population, using religion as their rationale for not developing a well-rounded sex education curriculum.

As a result, successive governments have had a “hands-off” policy when it comes to sex education, with many schools opting for an abstinence-only approach, mainly due to the fact that a majority of the country's schools have religious affiliations.

Currently, the ministry has a Primary Health and Family Life Education (HFLE) curriculum aimed at teaching children about sex, sexuality and STIs.  The programme, however, is not mandatory for teachers if they feel uncomfortable teaching it. Since the ministry does not have many specialised teachers to teach the subject, they rely “on the goodwill of the teachers”:

These are the topics covered in the syllabus. And even after the MOE offered the teachers the option to NOT teach anything regarding sexuality; offering to send someone in specifically for that part… they STILL REFUSED to teach it. pic.twitter.com/be7zi7DDQ3

Connected with this lack of sex education are many unplanned pregnancies and a lack of knowledge about how sexually transmitted infections and be contracted and prevented.

Dr. Kale Ferguson, Chairman of the Tobago AIDS Coordinating Committee, said in a speech earlier this year that youth education is key to HIV prevention, as well as reducing stigma. Trinidad and Tobago's “most at risk” group for HIV is females, aged 15-24.

Meanwhile, Colin Robinson of the Coalition Advocating for Inclusion of Sexual Orientation (CAISO), which has been advocating the use of PrEP as a preventative measure, has accused Minister Deyalsingh of “moral hypocrisy.”

By refusing to implement a policy to allow access to PrEP, Robinson said, the ministry is standing in the way of protection. He explained that the decision to make the drug available in public health care facilities lies solely with the minister, but lamented the ministry's stance, stating: “We are not really empowering communities to stop HIV.”

Other Caribbean territories, including Guyana, have already implemented the use of the drug in order to prevent HIV and save lives.

Thus far, Minister Deyalsingh has not responded to any of the outcry surrounding his statement.

In Trinidad and Tobago, you can learn more about HIV/AIDS and other STD prevention methods and how you can get tested, here.