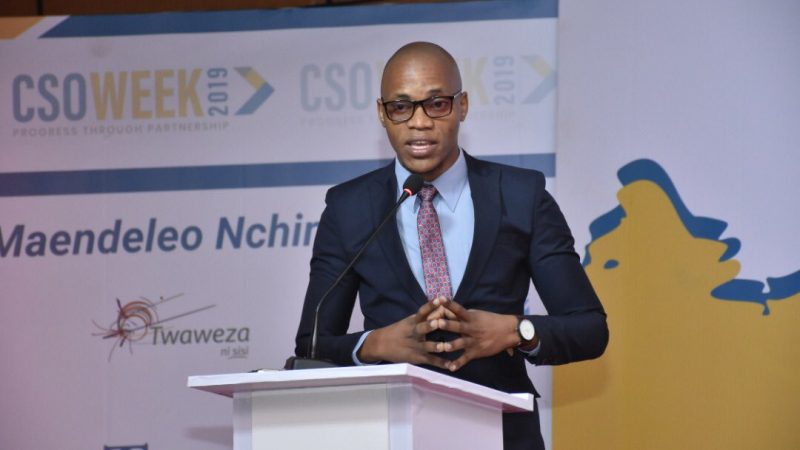 A rash of abductions and arrests of human rights activists in Tanzania in December has sparked an international outcry over the “dramatic slide” [1] in human rights protections in the East African nation.

Human rights activist Tito Magoti was charged with three offenses of economic crimes on December 24, 2019, under the Economic and Organized Crimes Act, case no 137 of 2019, according [2] to the Legal and Human Rights Center (LHRC), where Magoti works as a program officer. The alleged crimes [3] include “leading organized crime” and “possession of a computer program designed for the purpose of committing an offense and money laundering,” according to Reuters.

“Leading organized crime” as translated by The Economic & Organized Crime Act [Cap 200 R.E. 2002] is to lead a group or gang to undermine the economy. [Journalist] Erick Kabendera was given this [charge], Tito Magoti and Theodory Faustine, also. They won't be able to prove “gangs” and what kind of crimes they do!

The LHRC reported Magoti missing on Friday, December 20, when five unknown men abducted Magoti in the coastal city of Dar es Salaam. Police later confirmed that Magoti had been arrested [3] on “various allegations” but would not reveal his whereabouts for nearly five days. 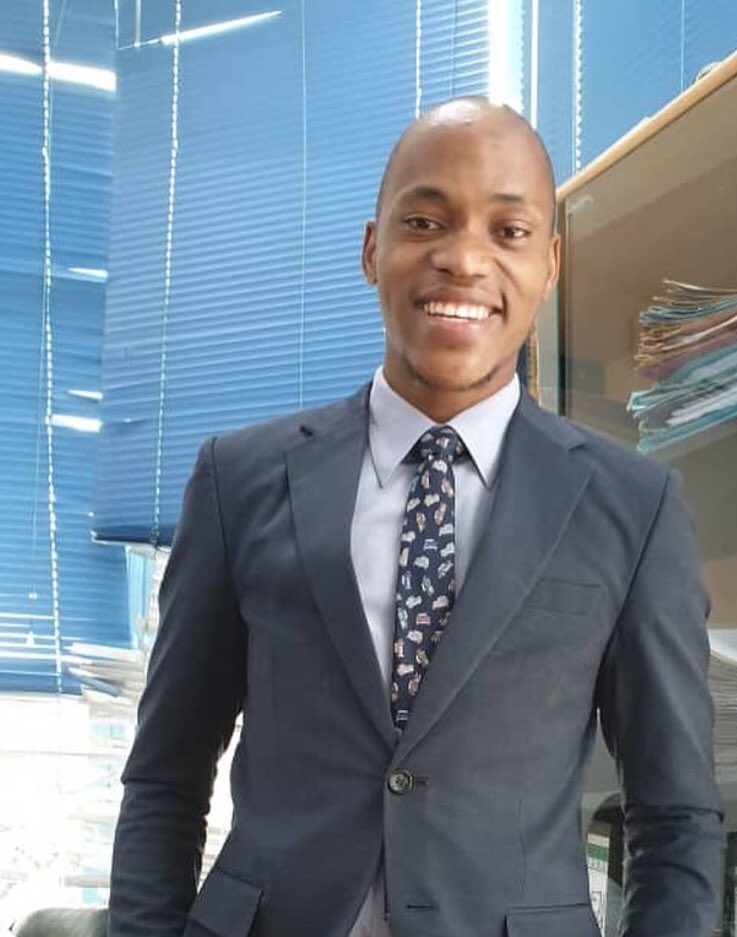 Tito Magoti was charged with economic crimes after an abduction ordeal and arrest. Photo courtesy of the Legal and Human Rights Center, Tanzania.

Giyan “was forced through his mobile phone to lure Tito [Magoti] to a location where he was abducted. They were both handcuffed and blindfolded,” according to testimony [2] provided by Magoti through his lawyers, in a statement released by the LHRC.

The police transferred Magoti to various stations before his friends and family could confirm his whereabouts, while Giyan was detained at one station before he was taken to court alongside Magoti.

According to the LHRC, Magoti told his lawyers that the police questioned him about his online activism and his involvement with several leading online activists and opposition voices. He and Giyani will remain in detention until their hearing scheduled on January 7, 2020.

The LHRC filed a case [7] at Tanzania's High Court against Dar es Salaam police chief Lazaro Mambosasa and attorney general Adelardus Kilagi, over the way Magoti was detained and arrested. LHRC executive director Anna Henga said that holding a citizen more than 24 hours without formal charges or the opportunity to post bail is a crime:

LHRC has on Dec 23, filed a case against the Dar es Salaam Special Zone Police Commander and the Attorney General demanding the bailout of @TitoMagoti [8] after 4 days of unlawful detention. LHRC has lodged a petition at the HC under the certificate of urgency. #FreeTitoMagoti [9] pic.twitter.com/8ydeQK8aev [10]

Many netizens are comparing Magoti's situation to journalist Erick Kabendera, who was also abducted in Dar es Salaam in July 2019. Police later admitted they had arrested Kabendera and first attempted to charge him over his citizenship status before switching track. He was eventually charged with economic crimes including money laundering. Kabendera continues to languish behind bars as his hearing has been delayed 10 times [12].

Tanzanian journalist Erick Kabendera was in Court today-Case adjourned to 2 Jan as lawyers say he is in talks with DPP re:plea bargain.
Arrested 29 July,Police claimed they were investigating his citizenship,he was then charged with economic crimes (nature of which means no bail) pic.twitter.com/xeBCcgSByp [13]

The next day, netizens were relieved to learn that Ngetti was found alive. In an interview with Watetezi TV, Ngetti explained his ordeal, saying he was taken by a group of men who described themselves as “security.” They interrogated him about his relationship with former foreign minister Bernard Membe. Ngetti said he denied any relationship with Membe but the abductors took his mobile phone and continued to interrogate him before eventually releasing him within 24 hours of his abduction:

Journalist Bollen Ngetti has been found — ditched by abductors who questioned him on his relationship with former foreign Minister Bernard Membe @BenMembe [16]
This is #Tanzania [17] – might as well have been the police ? #ChangeTanzania [18] #FreeBollenNgetti [19] is free! https://t.co/DRr4v37X4t [20]

While Ngetti was unscathed by the most recent ordeal, Magoti, Giyani and Kabendera join a growing list of journalists and activists detained and targeted by an increasingly repressive government [22] under the John P. Magfuli administration.

Since 2015, when Magufuli took office, a series of restrictive laws, bills and policies have severely limited free expression in Tanzania. The recent Statistics Act  [23]criminalizes the publication of data not approved by the government and the Cybercrimes Act of 2015  [24]grants excessive power to police to monitor content online deemed “fake news” or “hate speech.” These and other laws have made it easier for the government to crack down on anyone suspected of critique or dissent.