In Hong Kong, local entrepreneurs champion the pro-democracy cause 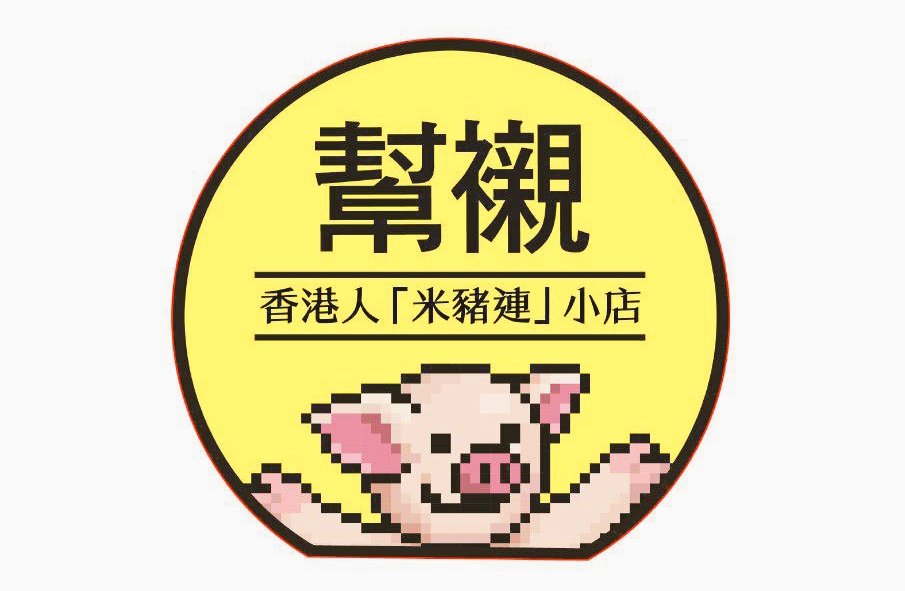 A new restaurant and shopping guide in Hong Kong is helping citizens identify shops that support the anti-government protests.

The guide is called the “Hong Kong’s Rice Pig Guide” (米豬蓮). Twitter user @Dystopia992 explained what it's about:

#米豬連 (the cute ?) pronoun as “MiChuLin” which sound similar to #Michelin, is a GOOD FOODIE Guide for ??er to identify #YellowShops (pro-protest) & to avoid Blue Shops (pro-#China)!

Initiatives such as those have sprung up in the groundswell of the anti-government protests in Hong Kong, which many believe could not have lasted for so long without the support of the middle class and entrepreneurs.

On June 12, when the Hong Kong Legislative Council was scheduled to deliberate on the now-withdrawn extradition bill, more than a hundred small and medium-sized companies closed their businesses so that their employees could attend the protests. The first citywide general strike on August 5 was also backed by hundreds of small business owners, along with the trade unions, including airlines’ flight attendant unions. And private car owners have frequently helped protesters exit the demonstration sites.

The middle class and the business sectors are also helping protesters financially. Many have donated to, for example, the 612 Fund and the Spark Alliance to provide legal, medical and other aids to those injured or arrested. Both funds have raised over 10 million US dollars over a few months through crowdfunding and street donations.

Shop and restaurant owners, as well as wholesale buyers, have also joined forces to donate food coupons and import protection gear for protesters who aren't able to afford it.

Since August, a number of restaurants have openly supported demonstrators by offering free meals to students, and the online shop HKongs Mall was set up to provide employment for those who had been arrested and then released on bail.

Protesters began calling the supportive businesses “yellow shops” and are urging citizens to spend their money on them. Simultaneously, they have called for a boycott of pro-China establishments, such as the restaurants owned by the Maxim Caterers group.

The collection of the pro-democracy shops is now known as the “yellow economic circle”. Twitter user @Dystopia992 explains:

With the average individual monthly expense in Hong Kong totaling about HK$9,253 in 2018 (approximately US$1,187 dollars), many believe that the city's economic power is a potent weapon to bring about meaningful political change.

The CCP has already set up the “red economic circle” and compelled businessmen and entertainment artists to express their loyalty. Anyone who does not toe the line would be censored. The “red economic circle” is initiated by state power, it is more effective and powerful than other initiatives (…). The so-called yellow economic circle is the result of the people’s political awakening triggered by the anti-extradition protests. Now, people are actively boycotting the pro-Beijing businesses and artists. One immediate effect of the yellow economic circle is to generate counter political pressure that compels businessmen and artists to have a second thought before they choose to participate in pro-government propaganda (…).

However, others are hesitant that the circle could result in isolating the yellow businesses from the mainstream economy. Finance news columnist Chow Hin gave some strategic advice to pro-democracy firms:

Building a society of conscience

One of the most well-known yellow shops in Hong Kong is Lung Mun Cafe, which has five branches across the city. Its owner Cheung Chun Kit started to provide assistance to protesters after the daughter of one of his employees was arrested. In the process, he became familiar with many young protesters. Some had strained relationships with their parents and had no place to go, others had lost their jobs, and many were struggling to support themselves.

To help them out, he set up an assistance center to collect donations, such as clothes or food coupons. He also helped protesters produce handmade items to be sold at the cafes. Currently, the center has 12 protesters hired as full-time staff. Others work as temporary staff and are paid at a rate of approximately 8 US dollars per hour. Cheung described his work as an initiative to build a “society of conscience”:

I want to see many businessmen or mentors with a conscience to help out these young people to set up hair salons or electronic shops that are run by conscience. These shops can then donate a percentage of their income to support one and others. If we have the capability and capacity to sustain the living of 2 million community members, we can overcome all kinds of difficulties.