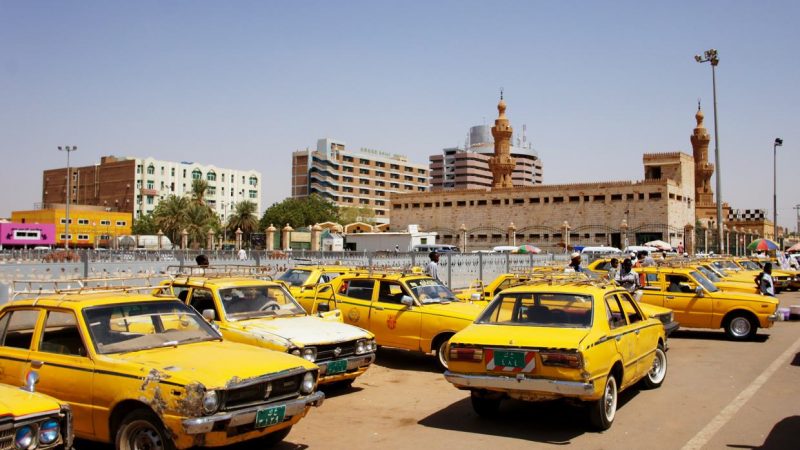 Ride-sharing apps have revolutionized transportation and improved lives around the world — most recently in Sudan. But with this change came legal complications and debates about labor organizing and the relationship between platform owners and drivers.

Sudan’s ride-sharing industry faces serious challenges regarding labor rights, algorithm bias and data privacy that need to be addressed for ride-sharing to be sustainable.

In the last few years, following the expansion of internet penetration to almost 30 percent, [2] Sudan’s ride-sharing industry started to take off.

Platforms such as  Tirhal, [3] lemon [4] and Mishwar [5] now dominate the market. Foreign companies such as the Dubai-based Careem, which was acquired [6] by Uber earlier this year, tried to invest in Sudan but ultimately divested [7]. Startups such as Tarha [8] based its model on the ride-sharing idea but offers a car-pooling service to the same destination.

Ride-sharing has had a profound impact on taxi drivers in Sudan and created intense rivalries between each other — and ride-share drivers — to secure clients.

In December 2018, the General Union of Transport Workers and the Transport Ministry released a statement to support the suspension of the ride-sharing apps. The secretary-general of the union, Yosif Jamaa, said [9] these apps get around the Emergency Transport (ET) law, a permit intended for use in emergencies only. “The ET law isn’t permanent and not to be used all the time, in addition to system flaws, technical issues, and other issues that have no special legislation to address them,” Jamaa said.

Sudanese social media hit back against these attempts. 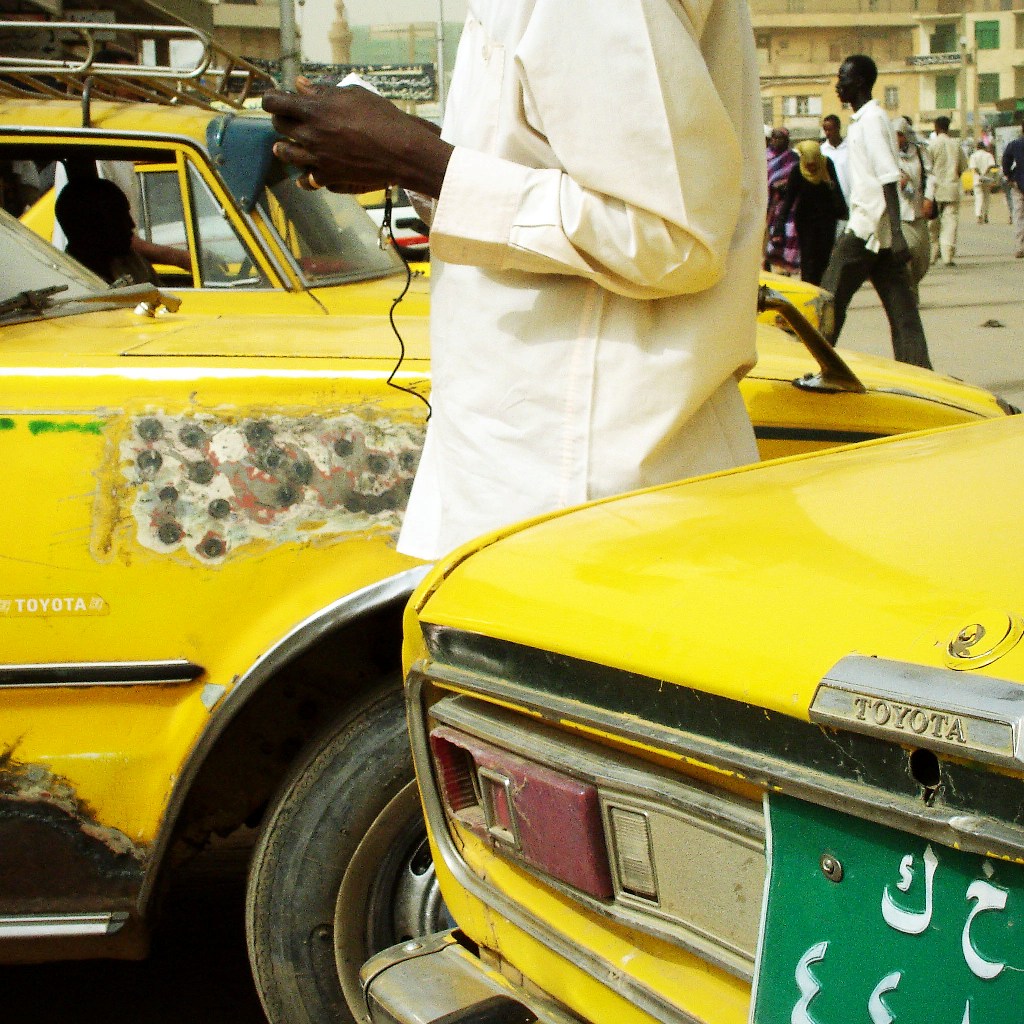 A traffic jam of challenges

There are currently only two contractual agreements to regulate the ride-sharing industry.

The Emergency Transportation Permit is a permit issued by the state [11]. Technically, this permit is intended for use in emergencies only. Yet, all ride-sharing companies must request this permit as one of its conditions for registration [12].

Ride-share drivers must also agree to various terms and conditions and sign these contracts when they download applications to work for ride-sharing companies. These agreements govern and organize the relationship between drivers and platform owners.

Yet, these contractual agreements — albeit covering basic relations between the state, platform owners and drivers — still overlook crucial issues in terms of labor rights.

For example, the law does not recognize drivers as full-time employees. With vague categorization as “drivers” or “contractors,” companies can shirk responsibility to provide health insurance and other benefits. The current contractual agreements are also vague in terms of drivers’ responsibilities to pay taxes on income earned from their work in the ride-sharing industry.

Algorithm bias poses yet another challenge for drivers. Platforms are not transparent about the algorithms used to organize traffic and set rates. These algorithms can sometimes show bias toward particular areas over others, preventing drivers from getting matched with clients. Drivers should know which algorithms are used to set the prices and determine viable routes.

Data privacy and protection remain vulnerable for those who participate in ride-sharing, both clients and drivers. Drivers’ names, addresses and car numbers should be protected by platform owners, but there is no language in the current agreements to ensure data privacy. Some ride-share apps such as lemon [4], put a link to a privacy policy that leads only to their webpage — perhaps to fulfill registration requirements for Apple and Google Play stores.

A data breach of tirhal taxi during the ongoing revolution [13] in Sudan in January 2019 underscored the importance of data protection. The hacker, who goes by the name “Mr. Sniper” on Twitter, tweeted [14] that leaked data included order histories and live locations and registration data for drivers and customers. Further analysis of the leaked data revealed drivers’ names and license information, car makes and models, license plate numbers and trip logs, according to Rogue Media.

Read more: Internet shutdowns and the right to access in Sudan: A post-revolution perspective [15]

Until now, ride-share drivers have no official union that can raise awareness about their issues, and advocate for their rights against the platforms’ owners and government’s policies. The right to unionize is not explicitly stated and drivers do not currently have the right to engage in collective bargaining with platform creators about working conditions, fair contracts, wages and other issues.

Drivers meet on a few Facebook groups to discuss a wide range of problems and issues, share ideas [16], or sell and buy cars and accessories [17], but no formally organizing has begun in Sudan to solve drivers’ issues.

Uber [18], the ride-share giant based in the United States, has had to look closely at these issues and continues to attempt to resolve major disputes with their drivers [19].

Many Sudanese citizens think the Sudanese economy has benefited from the ride-sharing industry and experts say it has reduced the transportation problem in Sudan [20]. But for society to adopt ride-sharing in a sustainable way, new laws must address a litany of unresolved issues to ensure the rights of all parties.