As Global Voices celebrates its quinceañera, 15 ‘coming-of-age’ posts from the Caribbean

December — the happy month in which Global Voices was created back in 2004. Fifteen years have gone by quickly, but it's also given us the opportunity to publish close to 100,000 posts that encourage discourse and translate most of them into other languages.

In honour of this milestone, here's a five-part retrospective, each highlighting three of our Caribbean team's most significant or inspiring 2019 stories, which — on one level or another — represented a “coming-of-age”.

A legal (and moral) victory for Haitian farmers 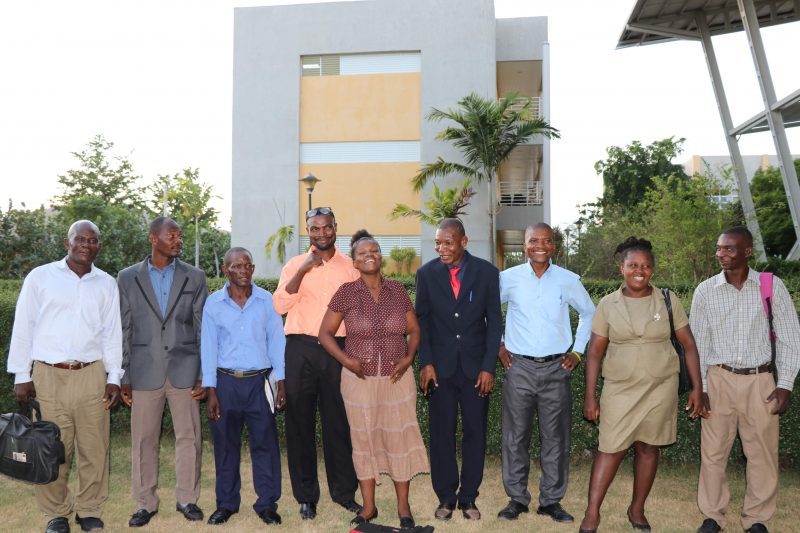 Seven members of the Kolektif Peyizan Viktim Tè Chabè and their advisor celebrate after signing the agreement with the IDB. Photo courtesy Accountability Counsel, used with permission.

Haiti's devastating 2010 earthquake still resonates within the region. Every time some fresh disaster strikes, there are echoes of the 7.0 Mw monster that flattened parts of Port-au-Prince, killed hundreds of thousands of people and left the ones who survived in increasingly vulnerable positions.

It was with great joy, therefore, that we learned about Kolektif Peyizan Viktim Tè Chabè — a Haitian farmers’ collective which, in January 2019, signed a historic agreement offering redress to nearly 4,000 people who were displaced to accommodate the construction of the Inter-American Development Bank (IDB) and USAID-financed Caracol Industrial Park — a project that was pegged by the Haitian government to be part of the post-earthquake reconstruction effort, but which instead trampled on their land rights and livelihoods.

The group's tenacity, patience and ability to work together for the greater good of their community showed great courage and a willingness to advocate for themselves. Their case, in fact, marked the first time in Haiti that victims of a land grab had been able to make their voices heard in a formal dispute resolution process, and their success serves as a strong precedent should any government be tempted to take similar decisions in the future. 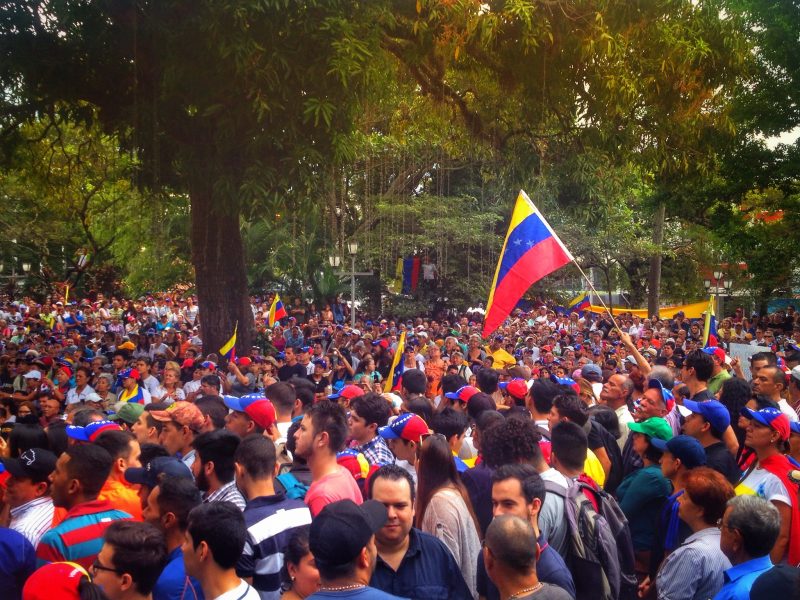 A Venezuelan protest, January 2019. Photo by Valentin Guerrero, CC BY 2.0.

As Venezuela's political impasse rapidly degenerated into a humanitarian crisis, Venezuelan nationals began to flee the country, with many displaced people choosing nearby Trinidad and Tobago as their place of refuge.

Though Trinidad and Tobago has had a national policy on refugee and asylum matters in place since 2014, it was not being implemented, which has had an adverse effect on proper protection for refugees and asylum seekers, who often end up being treated as undocumented migrants. This creates a ripple effect of refugees being economically exploited or, as a January 2019 Refugees International (RI) report put it, “forced into illegality”.

By June 2019, however, the government of Trinidad and Tobago had conducted a registration process, through which tens of thousands of asylum-seekers were able to be legally recognised, minimising the likelihood of them being taken advantage of — a decision that resonates with us as being on the right side of history, no matter what the political outcome in Venezuela. 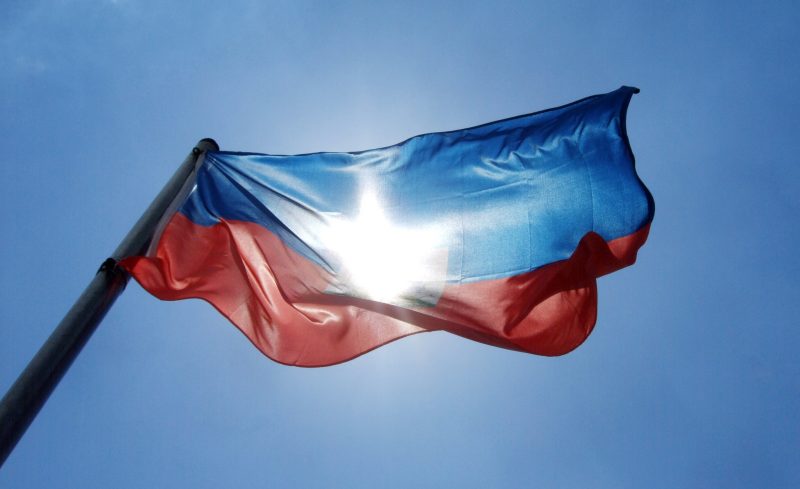 On February 7, 2019, Haiti's violent street protests, which had started in response to increased food prices, came to a temporary halt. Social unrest, however, was destined to continue, since much of the country's socio-economic crisis was being fuelled by systemic corruption.

A large part of that corruption was intertwined with PetroCaribe — a Venezuela-led regional energy programme designed to offer petroleum and its by-products at preferential rates, but gross mismanagement resulted instead in a loss of currency value, a rise in inflation, and a US $3 billion corruption scandal involving high-level government officials, including Haitian President Jovenel Moïse.

As part of the government's efforts to discourage further unrest, then-Prime Minister Jean-Henry Céant promised to curb the skyrocketing prices of basic food products, reduce government expenditure, raise the minimum wage and fight corruption by supporting the PetroCaribe lawsuit process, but against the backdrop of decades of political instability, people were reaching a breaking point. There were widespread calls for Moïse to resign.

By March 2019, Haiti's parliament had handed down a vote of no-confidence in Céant and the United States seemed to be playing a part in helping the country address the crisis. By April 9, Moïse had appointed Michel Lapin as Haiti's new prime minister, even as gang violence plagued hotspots in and around the capital.

But PertroCaribe simply would not go away. On May 31, Haiti's High Court of Auditors released a 600 plus-page report on the mismanagement of the PetroCaribe funds. Meanwhile, Lapin's ratification as prime minister stalled in the Senate; by July, Moïse was looking for another prime minister. Come November, the country remained at a standstill in the midst of an ever-worsening socio-economic crisis, with schools, hospitals, markets and banks basically shutting down as the government increasingly relied on force to crackdown on protests.

As things stand at the end of 2019, it appears that Moïse is just as intent on holding onto the presidency as Haitian citizens are intent on getting him out. We anticipate that this will continue to be a situation to watch come the new year.