The intertwined origins of ‘kawaii’ and Japanese queer culture 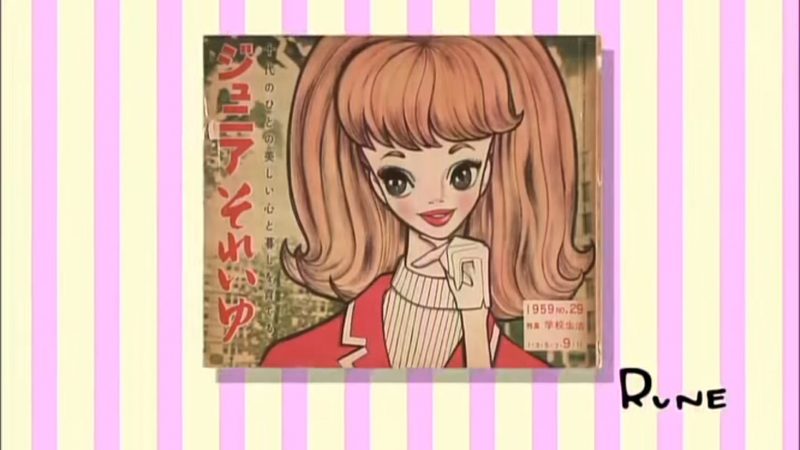 A “Rune Girl” on the cover of a 1959 issue of “Junior Soleil” (ジュニア それいゆ) a magazine designed by Rune Naito. Screencap from YouTube.

Represented by cultural icons from Sanrio's Hello Kitty to Hasbro's My Little Pony: Friendship Is Magic, the Japanese concept of ‘kawaii‘, or cuteness, has become a part of global culture.

As a 2017 article in UK-based Time Out magazine notes:

[The word ‘kawaii’] joined the league of sushi, samurai and kimono: the word kawaii is now part of the global consciousness, with enthusiasts from Seattle to Stockholm embracing Japan's take on cuteness.

Cosplay, or dressing up in character, has become part of mainstream youth culture around the world, and is often linked to ‘kawaii’ culture. The newest Star Wars-themed television series, The Mandalorian, features a ‘kawaii’ Baby Yoda character that has become wildly popular for its cuteness.

While Japan is recognized as the birthplace of contemporary ‘cuteness’, in a recent series of tweets, one person has identified the roots of ‘kawaii’ and its connection with queer culture. 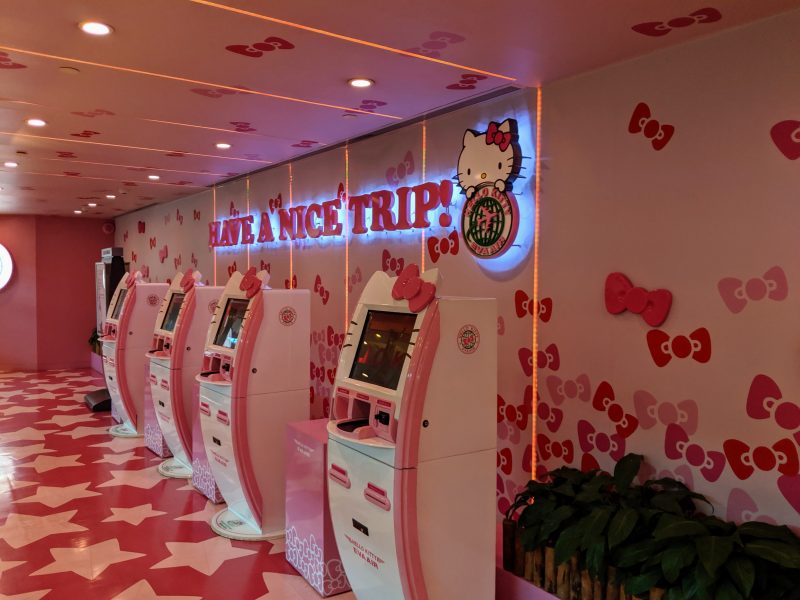 Twitter user Patrick, who is pursuing a doctorate in Japanese Studies focusing on research on contemporary queer Japanese literature and communities, identifies the late Japanese designer and illustrator Rune Naito as the pioneer of “cuteness” in Japan in the 1960s. Patrick recounts the beginnings of Naito's career in the late 1940s, when he launched a magazine for young girls.

Rune was born in 1932 and got his start working with Nakahara Jun'ichi, another one of the major figures in shojo history. Together, they helped to start Himawari (Sunflower, 1947-1952) one of the first postwar magazines for young girls. pic.twitter.com/35q46ffeS8

Rune became a major figure in the design and editing of Himawari's successor, Junior Soleil (1954-1960). Junior Soleil was where Rune's career really took off, and his “Rune Girls,” became a major hit, launching his career as an illustrator and designer for numerous magazines pic.twitter.com/6HA8azVIFv

As a result of his success in illustration, Rune began designing his own mascot characters that also became huge hits. Characters like Hello Kitty are pretty well known everywhere now, but Rune's Panda character, designed the year before Ueno Zoo received a panda, paved the way pic.twitter.com/ERYTMkcvIn 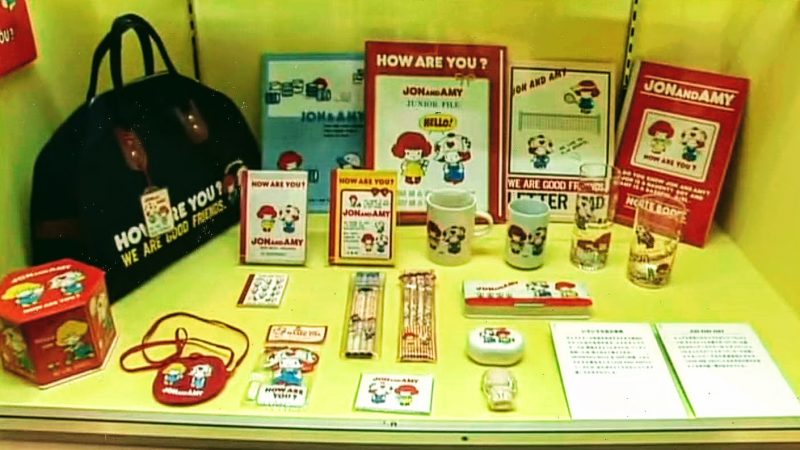 Patrick goes on to note that Naito's ‘kawaii’ legacy has largely overshadowed his contributions to queer culture in Japan.

But a major part of Rune's work that's rarely discussed is the work he did for the magazine Barazoku (1971-2008). Barazoku was the first mass-market magazine that catered to same-sex attracted men in Japan, and Rune's long term partner Fujita Ryu designed the first cover pic.twitter.com/YRuzTfm3Mx

After the mid-1980s, Rune joked that he could use his name for illustrating for gay magazines because his “boom” period was over. For the rest of his life he lived with Fujita, producing dolls, figures, designs, and gay illustrations until his passing in 2007 pic.twitter.com/v7JxEZRvsV

When he died, many Japanese obituaries credited him as the “godfather of kawaii,” but very few noted his contributions to queer visual culture in Japan or his own history as a queer person. As far as I can tell, no English language sources on him discuss it either. pic.twitter.com/kRaQsTr5kw

That's why I think it's important that Rune get credit for the totality of his works; not only was he a pioneer of the kawaii aesthetic but with his long term partner, he helped to create an entire visual language and artistic lineage for gay men in Japan. 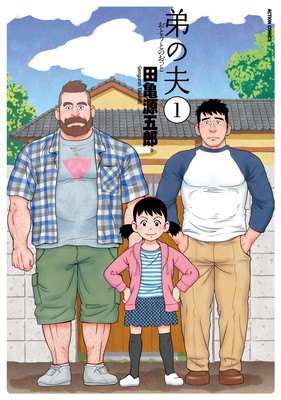 The cover of the first volume of the manga My Brother's Husband by Gengoroh Tagame published by Futabasha. From Wikimedia.

More recently, the popular manga My Brother's Husband, about a gay man from Canada who travels to Japan following the death of his Japanese husband, has been turned into a hit live-action television show on NHK, Japan's public broadcaster.

An exhibition of Rune Naito's works is currently being held in Okazaki, in central Japan until January 13, 2020. The official Rune Naito website has more examples of his work. For more background about the history of ‘kawaii’, Sebastian Masuda of fashion brand 6%DOKIDOKI discusses Rune Naito at a 2012 “Roots of Kawaii” exhibition in Tokyo:

NOTE: Twitter user Patrick gave permission for his tweets to be embedded in this story.