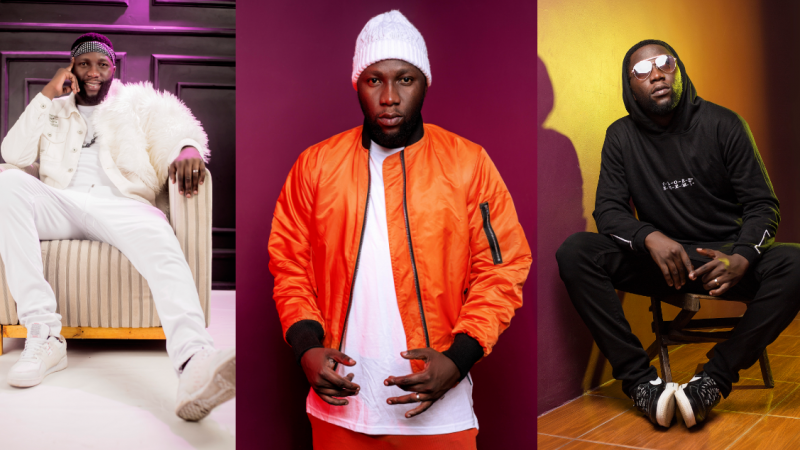 Rapper Roma Mkatoliki, from Tanzania, is known for his activism in his lyrics. His latest song, “Anaitwa Roma,” released this month, took on the cashew crisis and other social issues. Photos courtesy of Roma Mkatoliki.

When Tanzanian rapper Ibrahim Mussa, known as Roma Mkatoliki, released “Anaitwa Roma” (Swahili for “He is Called Roma”) this month, he received a strong reprimand from the government for the song's lyrics.

Arts and Information Minister Harrison Mwakyembe said the musician “lacks the academic credentials” to criticize state policies. Yet, the Tanga-born hip hop artist is a former teacher. “Roma” told Global Voices in a November 26 phone interview that he taught chemistry and computer science for a few years, but realized that hip hop was his calling.

“I see myself as an ambassador, to be a voice of the voiceless, to speak on behalf of the challenges and struggles of everyday Tanzanians,” Roma said.

The song, which soared in popularity online since its November 14 release, criticizes the government's 2018 decision to deploy the military to purchase cashew nuts from farmers in an attempt to force middlemen to increase the market price.

Instead of accepting offers from companies who wanted to buy the crop at $1.3 per kilo, Magufuli ordered the army to buy the cashews from farmers in southern Mtwara for $1.43 per kilo. According to the BBC: “Critics have accused the president of trying to use the crisis over cashews, one of Tanzania's main exports, for political gain,” particularly in the Mtwara region, an opposition stronghold.

“I had to take the song [“Anaitwa Roma”] to digital platforms because most [Tanzanian-based] radio stations wouldn't play the song — well, they hesitated,” Roma told Global Voices from Washington, DC, where he recently performed at an exclusive event for Swahili Society USA.

That's because, over the last few years, the current administration has targeted and censored Roma Mkatoliki and several other musical artists who perform Bongo Flava, or Tanzanian-style hip hop, especially those who critique the government. 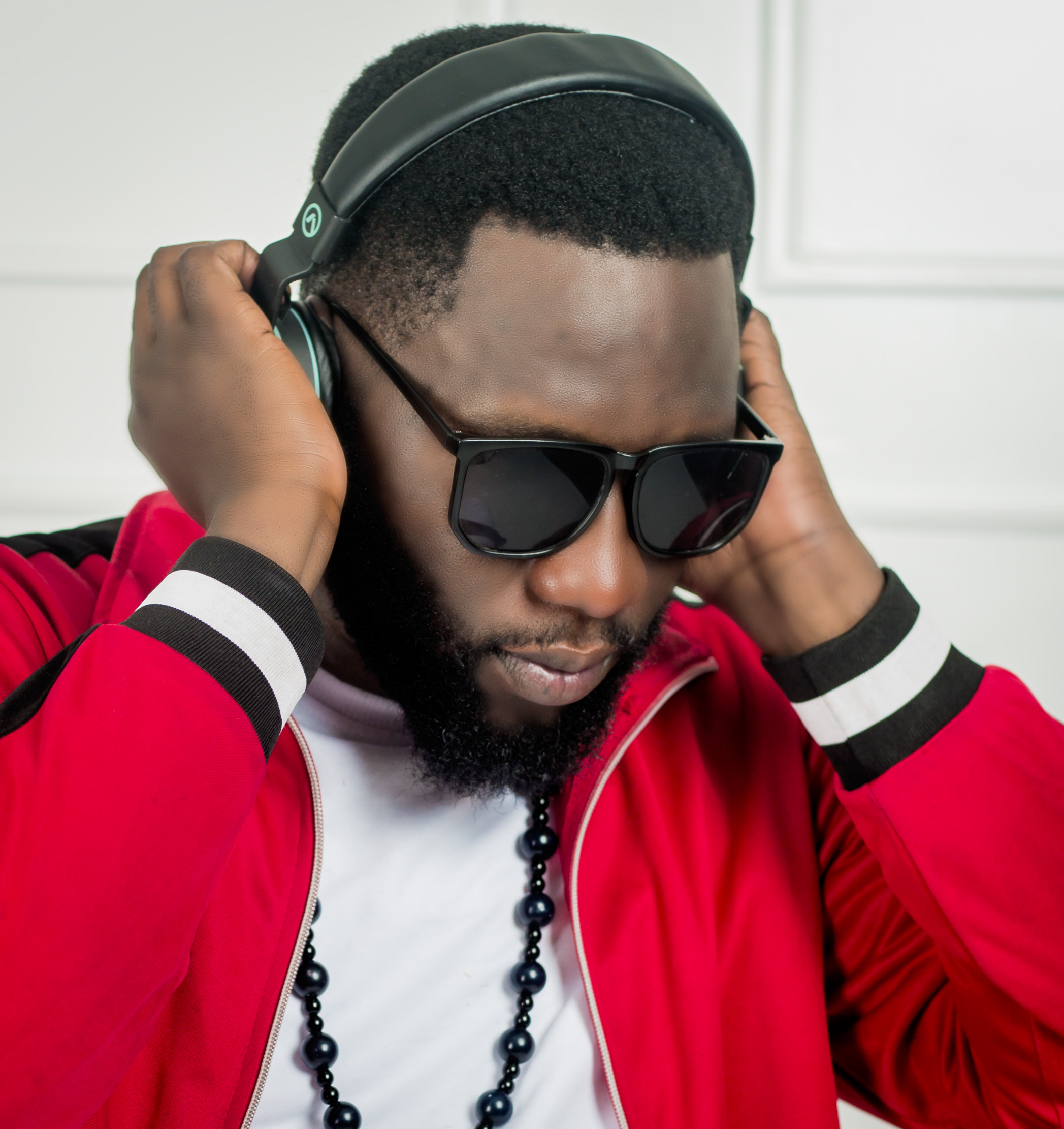 In April 2017, Roma and three other people were kidnapped and tortured by armed men who stormed their recording studio in Dar es Salaam. The kidnappers also confiscated computers, TVs and studio equipment. Roma and the others were held and questioned over a period of three days without explanation, before being released.

Online rumors circulated that Roma had staged the kidnapping as a publicity stunt, which he has adamantly denied both online and in the interview with Global Voices. “Why would I make up something like my own death? By the grace of God I survived,” Roma said.

Nearly a year after the ordeal, in March 2018, the Tanzanian Communication Authority imposed a six-month ban on Roma's music for his “sexually explicit” song, “Kibamia.” The ban applied to Roma along with several other Bongo Flava artists whose song lyrics “were against Tanzanian social norms and values,” according to The Citizen, a local daily.

The Arts and Information minister also warned Roma to register formally with Tanzania's arts council, Baraza la Sanaa la Tanzania (BASATA), which falls under his ministry. While the government lifted the ban, Roma's ability to perform live shows is contingent on correcting his lyrics and formally registering with the council.

Maria Sarungi Tsehai, an outspoken activist herself, saluted the activist rapper on Twitter for making a strong comeback after a nearly two-year hiatus, and for challenging the policies and priorities of the Magufuli's administration.

Yoo yoo yooo! #AnaitwaRoma trending at numero uno (number one) right now in #Tanzania
We did it ??
Finally a worthy and serious cause for Freedom is topping the charts!
Hongera @Roma_Mkatoliki unastahili!
Kana bado ingia hapa https://t.co/gpRfNTr3LD sikiliza now! pic.twitter.com/S3QoOhbr2j

In an increasingly repressive environment for freedom of expression in Tanzania, the outspoken hip hop artist opens his song with a declaration:

His name is Roma, there's no stopping him, who will silence him? It's work to sing and sing. Tomorrow, it's on the air. Day after tomorrow, they are lost.

This nation has no democracy. If you mind, then, you know them — why not arrest them? But let's leave that matter. What's up with the cashews of Mtwara? I mean, there are a lot of voters who are farmers and traders. To deprive the opponent's agenda, do only what is good for him. Not to send a defender. Joke's on the lame.

He comments on Tanzanian leadership:

Our leaders have no knowledge. They don't want to take the blame. They just work on merit.

Roma also takes a hard look at the deterioration of social services like education and health care, rapping that social workers and teachers are underpaid and sick patients face hospital fines. “My mom was a nurse, and by profession, I am around a lot of social workers, so I know what I'm talking about,” Roma told Global Voices. He raps about how health insurance should be more important than investing in Tanzania's national airline, one of Magufuli's mega-projects.

Award-winning poet Dotto Rangimoto weighed in on Roma's lyrical buzz on Twitter with other netizens:

I believe your words. Indeed, that's what Roma means when he says he doesn't want an airline but he wants health insurance.

Even after Minister Mwakyembe's stern warning, Roma insists that the minister is actually one of his biggest fans. “If you met Roma right now, what would you advise him?” East Africa Radio asked on Twitter:

Back Stage: Hip Hop artist Roma Mkatoliki has said that the minister of information, arts, culture and sports, Harrison Mwakyembe, is one of his biggest fans. If you met Roma now, what would you advise him? Listen #BongoFlevaTop20 10 a.m.-12 noon

Very few of East Africa Radio's 330,000 followers, replied to their tweet, likely because of heightened fear to speak out online under the Magufuli administration.

“I believe Mwakyembe does appreciate my music, that he's a fan,” Roma told Global Voices. “We love our country, we love our leaders, we just want more understanding between the ruling party and the opposition,” Roma said. 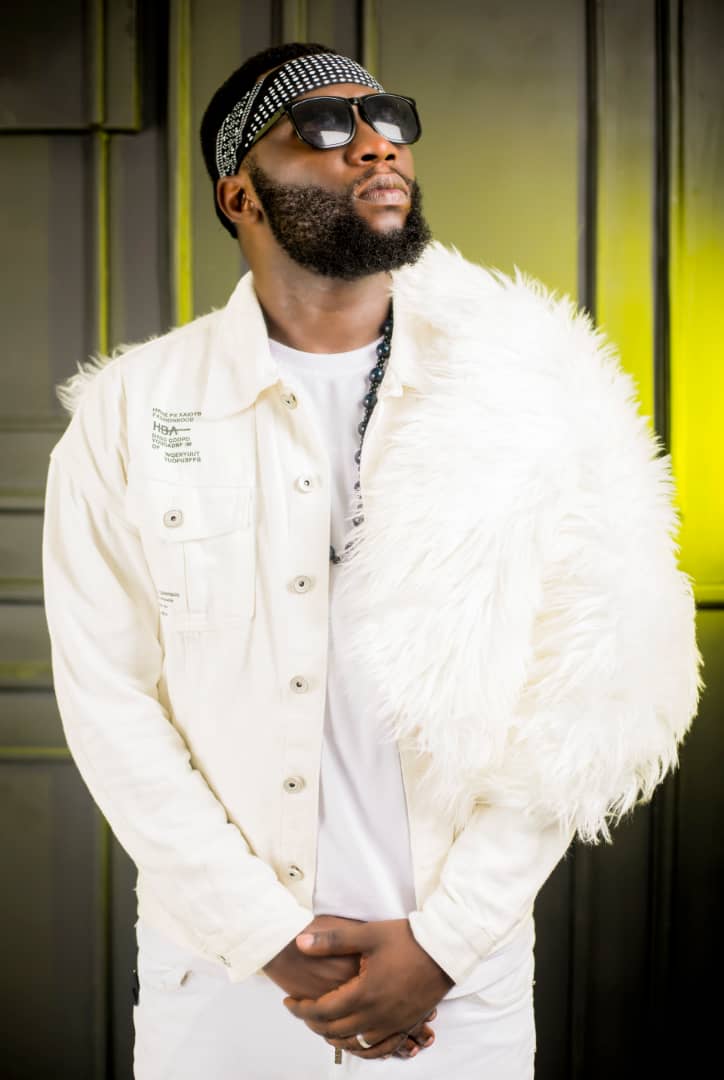 Meanwhile, Magufuli's military cashew buy-out has not fared so well. The BBC has reported that the government is now investigating “allegations of widespread fraud in a scheme intended to rescue the country’s cashew nut industry.”

The BBC report questioned whether over $17 million was in fact paid to the cashew cooperatives under the buy-out scheme, suggesting that amounts sold were exaggerated and that “ghost” payments were made for nuts never collected.

The government maintains that their aim was to protect cashew farmers from exploitation, but agreed to investigate, and declined to set a minimum price in 2019.