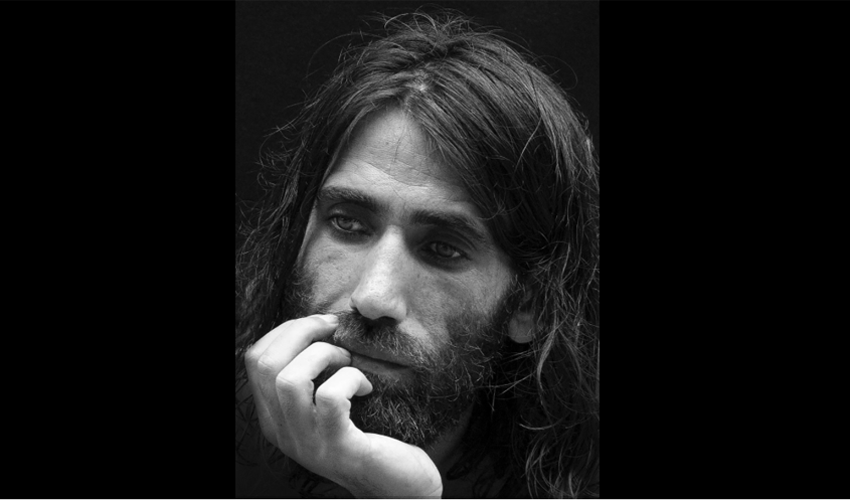 Journalist and award-winning writer Behrouz Boochani, best known for his first-hand account of the conditions in Australian immigration detention facilities, is finally free. Supporters have rejoiced at news that the Iranian-Kurdish refugee has reached New Zealand.

Boochani sought asylum in Australia in 2013 and had been held in offshore detention in Papua New Guinea (PNG) for more than six years, firstly on Manus Island and finally in Port Moresby, as part of a deal between the two countries.

In New Zealand as a guest of a writers’ festival, Boochani has a one-month visa and may seek asylum there. Although he has been accepted as part of a ‘contentious’ resettlement deal with the United States, he is concerned that progress is slow and has said that he does not completely trust the process.

The tweet Boochani posted upon his arrival in New Zealand garnered more than 16 thousand Likes overnight:

I just arrived in New Zealand. So exciting to get freedom after more than six years. I have been invited by Word Festival in Christchurch and will participate in an event here. Thank you to all the friends who made this happen.

These replies were typical of the response to his tweet:

New Zealand will take care of you. I'm ashamed that Australia not only didn't take care of you, but kept you in detention offshore, against our human rights obligations. And for 6 years. And that they're still doing it to others.

I hope you find some peace now ?.

Behrouz this is the best news I’ve heard for weeks.
I’m so hopeful that you will find peace and happiness in #NewZealand.
Hopefully your friends still in PNG will also be rescued soon.
You all deserve a safe future, away from the torture you’ve all endured.
Good luck ??

So pleased. Profound sorrow & shame for the way our Country has treated you – & thank you for your courage & dignity. Very much look forward to following your forward contribution. Now – we must work for others on #Manus #Nauru #auspol

By 2019, most of the refugees who had remained on Manus Island, said to number 200, were removed to PNG's capital, Port Moresby. Meanwhile, 46 men who have been found to be ‘non-refugees’ are being held in prison-like detention at Bomana prison. Their fate apparently lies in the hands of the PNG government.

Although exact numbers are difficult to determine, approximately 500 refugees — many of whom have been there since 2013 — remain on the independent Republic of Nauru as part of Australia's offshore processing policy.

In an interview with Global Voices’ Fred Petrossian in August 2019, Boochani described some of the effects of indefinite detention:

Time is the most important thing to describe this system. People who are sent to prison know how long their sentence is, but we did not, and we do not know when can we leave this place. This creates real mental torture.

The Australian government has repeatedly rejected the New Zealand government's offers to take some of the refugees from Manus and Nauru, claiming that it would create a backdoor for boat arrivals; such refugees are banned from settlement in Australia.