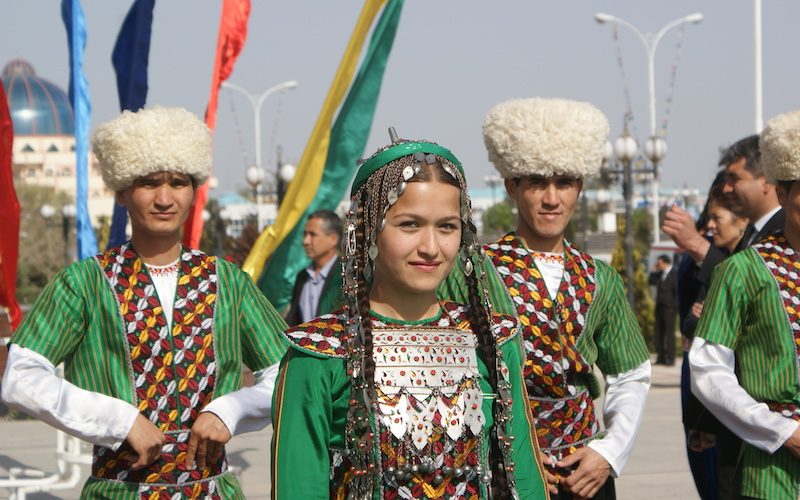 We cannot know exactly to what extent, but critical analyses of international relations from Wendt’s Social Theory of International Politics onward have widely acknowledged the influence of personal relationships, perceptions and other individual and subjective elements in political decisions. Through having relations with countries other than Russia (and the West) Turkmens draw inspiration about models of consumption, technologies, political ideas and business from a variety of sources, then import and re-elaborate them and make them part of the national ideology. Since independence, Turkmenistan has discovered, rediscovered, or invented a number of myths and traditions that have been inspired by other countries.