Around 100,000 die yearly in Africa due to counterfeit drugs 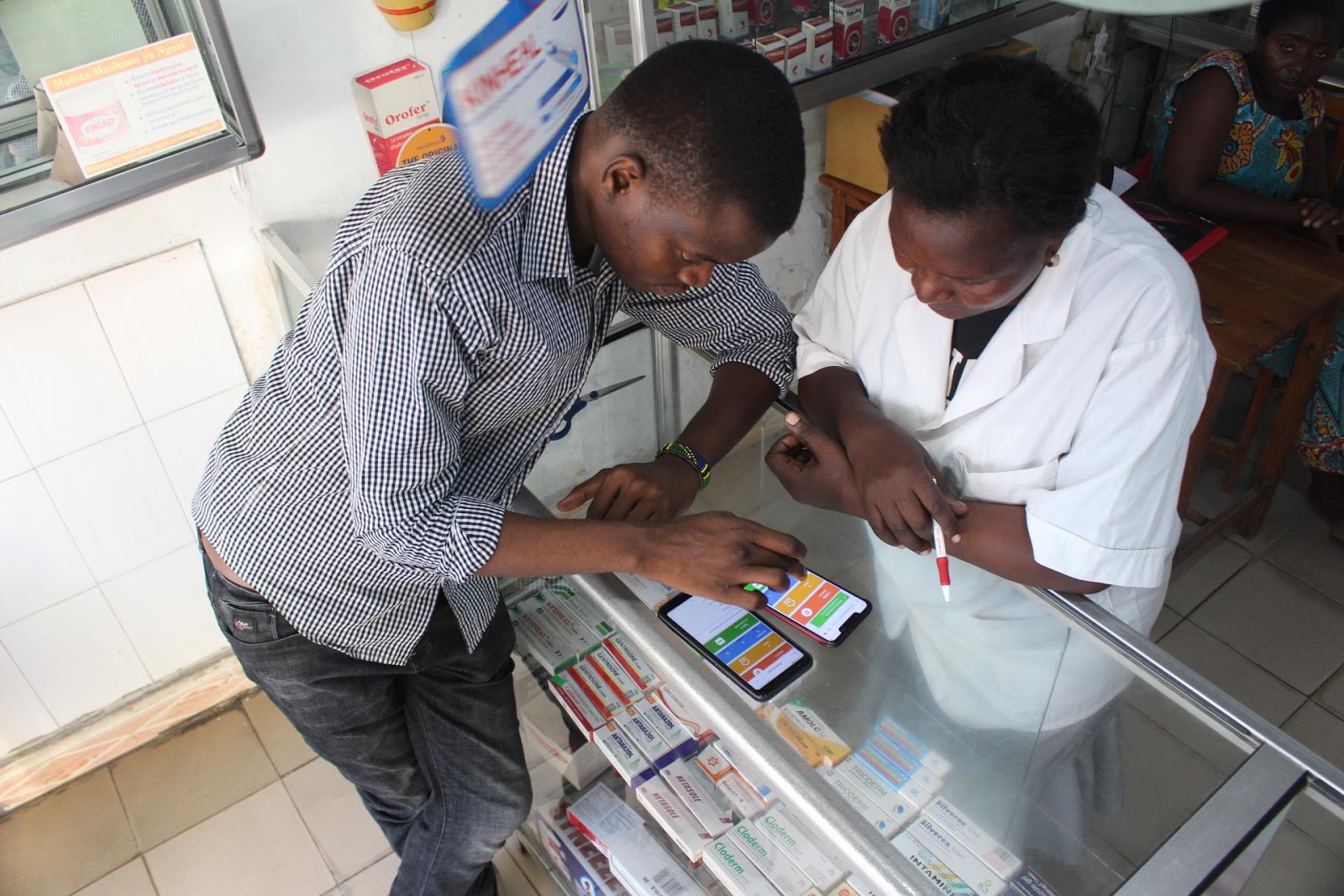 The problem of fake drugs is a nightmare that affects everyone around the world — including Tanzania. While the government has introduced regulations on medical businesses, there are still loopholes that allow people to sell fake drugs both online and in brick-and-mortar shops due to a lack of verification before drugs enter the market.

Now, an online platform called PharmLinks, founded in Tanzania, wants to stop the crisis of fake drugs. The platform links pharmaceutical suppliers and wholesalers with retailers in Tanzania, to buy quality products from registered pharmacies and also monitor the market.

Frank Arabi, a medical student at Muhimbili University of Health and Allied Sciences, co-founded PharmLinks after he observed a number of challenges faced by the pharmaceutical industry in Tanzania, including the problem of procurement, which creates the perfect conditions for the fake drug business. 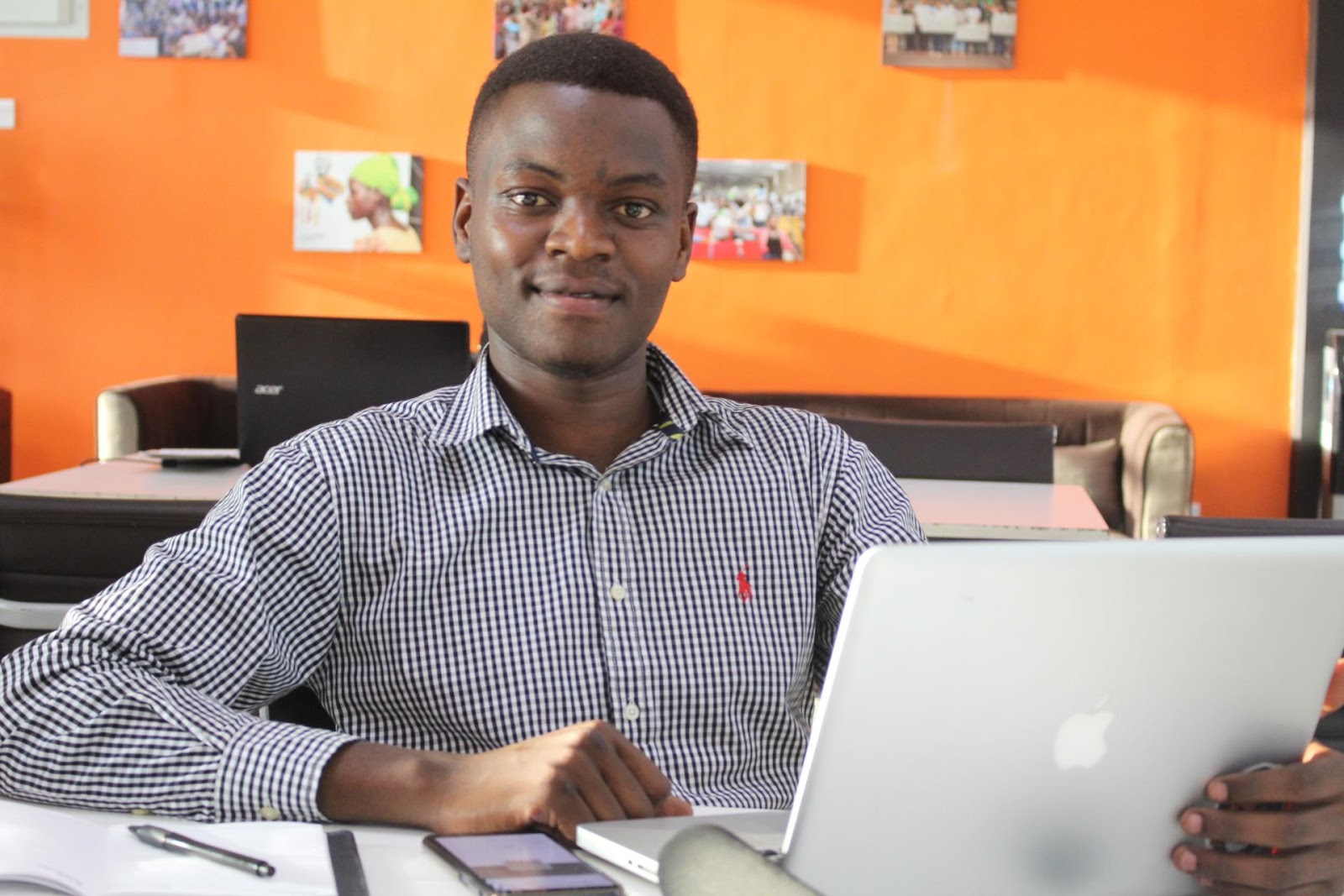 Arabi and his team designed an online system to simplify pharmaceutical procurement and fight fake drugs by closely monitoring companies along the supply chain.

“The website provides a list of various pharmacies, products and prices. It provides business analytics and inventory management also provides a chance for end-users to verify the drugs. So it’s a complex system with a range of solutions,” said Arabi in an interview with Global Voices.

Launched in 2018 and still in the pilot phase, 35 pharmacists can now freely log onto the website and search medical products they want in their shops. The system directs them to wholesalers suppliers and stores vetted for safety and lists their prices for each product. The buyer can then choose the products and pay for them online, and soon after, products are delivered.

Venance Majula, a Dar dweller, remembers the day her sister nearly used fake medicine after buying it at a pharmacy in Dar es Salaam,  Tanzania. Luckily, a family member who had prior knowledge about medicine realized the drug was fake when he checked the serial numbers and ingredients.

“Most of us, we don’t know what is really original and what is not, I think those who are responsible, maybe pharmacists, should provide education on what to consider when buying or using particular medicine,” said Majula.

The World Health Organization says around 100,000 deaths in Africa yearly are linked to fake and substandard drugs and the number is increasing.

Arabi believes that the problem of fake drugs is a big business and needs various approaches to fight it. “The global counterfeit drug market is worth around $200 billion annually,” according to WHO, as reported by Reuters.

“I think this problem of counterfeit medicines is very complex and wide, and it requires a multi-dimensional approach and tackling from every angle of the supply chain is just one of them … we believe in the power of digital health toward improving the health of our people,” said Arabi.

In June 2019, the government through Tanzania Medicines and Medical Devices Authority (TMDA) issued a warning about the presence of fake medicine in Tanzania that resembled Gentrisone, a medicinal cream used for bacterial infections. Local media outlet the Daily News revealed that 4,118 tubes were found in six different regions of Tanzania.

Pharmlinks has so far linked with tens of pharmacies in Dar es salaam, Tanzania’s business hub, and hopes to connect to hundreds more in the coming year.

The Tanzanian pharmaceutical market faces several challenges, including a black market which allows people to buy medicines on the streets without a required prescription from the physician.

On Tandale Street, 3 kilometers from Dar’s city center, Hawa Alex Dagaa, who owns a pharmacy, admits that some people buy pharmaceutical products from people who have no license to sell drugs, just because they sell the products at a lower price.

“Some people are buying pharmaceutical products from people who are trading it around because it's cheap, but sometimes it’s difficult to guarantee its authenticity.” 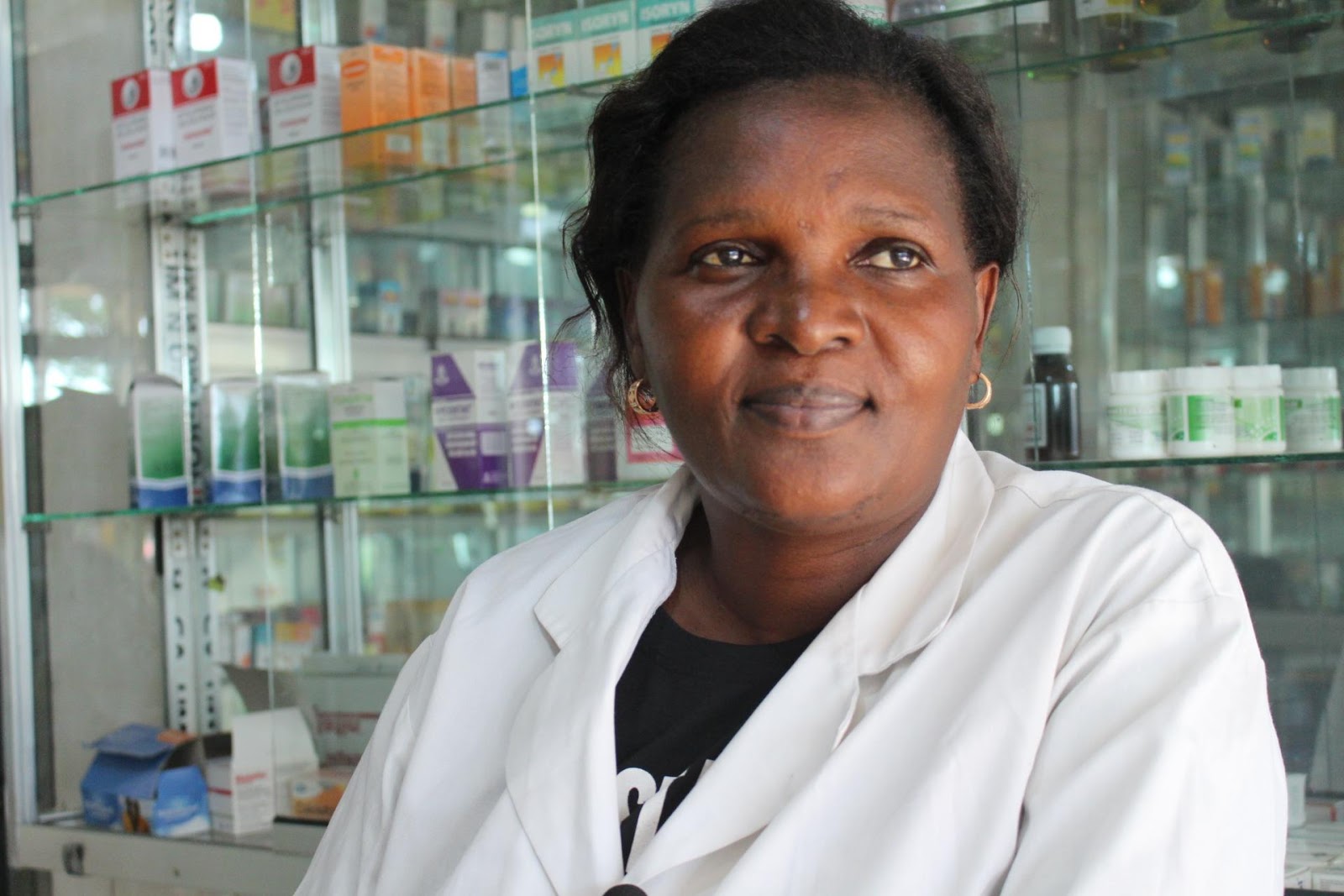 Hawa Alex Dagaa at her pharmacy in Tandale, Dar es salaam, happy after she was introduced to an online system that helps to procure quality drugs. Photo credit: Goodhope Amani, used with permission.

Dagaa believes that the new online system will not only save time otherwise used to find shops that sell medicine at affordable prices, but it will also help track the pharmaceutical products distributed in the market, reducing the chances of purchasing fake drugs.

“Because of traffic jams, it takes a long time to go to find … medical products for my pharmacy in town, but with this system, you can log in, you place your order, you pay and they deliver it,” she added.

Pharmlinks is not the only digital platform that focuses on fighting fake drugs in Africa. In 2018, a Nigeria-based platform, medsaf, was launched to prevent fake drugs from circulating in the West African country, while in Ghana, FarmaTrus was also introduced.

Pharmlinks works closely with the Tanzania Pharmacy Council, which is responsible for registering pharmacies and pharmacists, along with TMDA, to ensure this system is viable.