“blitzchung" sees his action as another form of protest participation 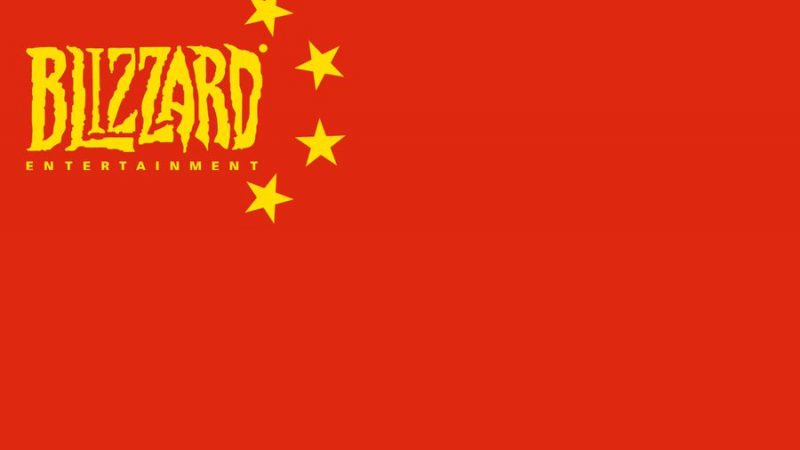 The following post was written by Holmes Chan and originally published by Hong Kong Free Press (HKFP) on October 8 2019. This version is republished on Global Voices under a content partnership agreement.

A Hong Kong-based professional e-sports player has been suspended for 12 months after he shouted “Liberate Hong Kong, revolution of our time” during a livestream.

Ng Wai-chung, who also goes by the username “blitzchung,” expressed support for the citywide protests in a post-match interview on Sunday. He also wore goggles and a respirator — the typical outfit for pro-democracy protesters going up against riot police.

Ng was competing in a top tournament for the game, Hearthstone, run by American gaming company Blizzard. The game has a large following in mainland China and across Asia, and Chinese tech firm Tencent owns about five percent of Blizzard’s parent company, Activision Blizzard.

Blizzard said in a statement on Monday that Ng violated the rules of the competition, specifically a clause that forbids “engaging in any act that, in Blizzard’s sole discretion, brings you into public disrepute, offends a portion or group of the public, or otherwise damages Blizzard image.”

The company did not elaborate on how Ng’s actions violated the rules.

Ng will be removed from the tournament without receiving any prize money, and he will be ineligible for entering Hearthstone e-sports contests until October 5, 2020.

Blizzard also cut ties with the two livestream hosts, or “casters,” who interviewed Chung, despite them ducking their heads below the table to avoid associating themselves with his comments. The two men worked for the official Taiwanese Hearthstone organisation. The gaming company said,

We’d like to re-emphasise tournament and player conduct within the Hearthstone e-sports community from both players and talent […] While we stand by one’s right to express individual thoughts and opinions, players and other participants that elect to participate in our esports competitions must abide by the official competition rules. 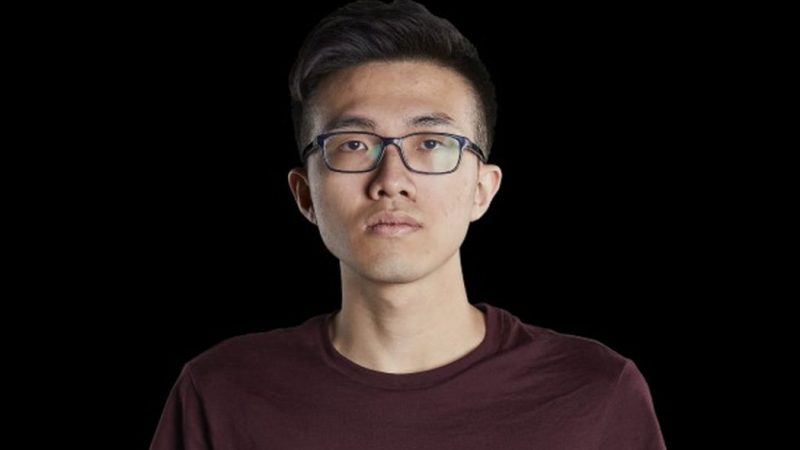 Ng told HKFP that he will not appeal the ban despite finding it unfair. “I expected this to happen and I respect Blizzard’s decision,” he said.

Earlier, Ng wrote in a statement that his decision to shout the slogan was “just another form of participation of the protest that I wish to grab more attention”. He added,

It could cause me a lot of trouble, even my personal safety in real life. But I think it’s my duty to say something about the issue.

He also told gaming news outlet IGN that he did not regret his actions: “I’m not [regretful] of what I said… I shouldn’t be afraid of these kinds of white terror.”

Many users left angry comments on the Blizzard subreddit, with some saying that they will boycott the company’s games. One wrote:

I’ve spent thousands of dollars on Blizz games and subscriptions over the last 20 years and if this is their stance then I’m done with Blizzard.

Others decried the company for what they saw as hypocrisy:

How can this company support LGBT rights and give minority groups representation in their games while in the same breath, deleting an interview with a hearthstone player because he supports the Kong Kong protesters?

Hey @Blizzard_Ent you guys should just use this logo from now on. Shameful display. I've played Blizzard games since 1995. Until this resolves positively, I'll never touch a game you make again. #FreeHongKong #standwithBlitzchung pic.twitter.com/Sv71S8CDJO

HKFP has reached out to Blizzard for further comment.

Since June, Hong Kong has seen large-scale protests against a bill that would have enabled extraditions to China, which have evolved into sometimes violent displays of dissent over Beijing’s encroachment, democracy and alleged police brutality.

The slogan “Liberate Hong Kong, the revolution of our time” was first used by jailed localist activist Edward Leung, and has been widely adopted as a key slogan of the ongoing pro-democracy movement.