A review does not necessarily mean a repeal 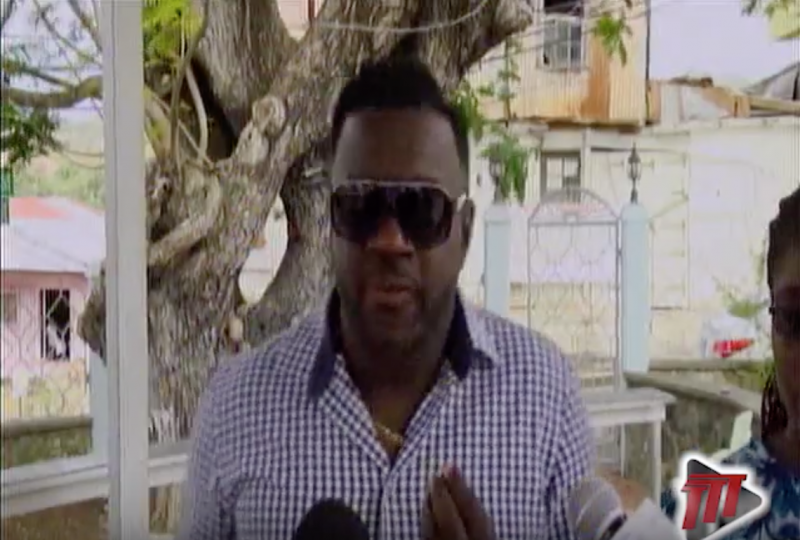 A screenshot of Trinidad and Tobago union leader, Watson Duke, taken from a YouTube video of a news report in which he alleges that Tobagonian firemen face discrimination. Duke was arrested under the Sedition Act on August 26, 2019. Video uploaded by TTT Live Online.

The recent arrest of Watson Duke for statements he made in 2018 has brought the issue of dissidence — and how it is handled — into sharp focus. Duke, president of Trinidad and Tobago's Public Services Association (PSA) and the minority leader of the Tobago House of Assembly (THA), was arrested because his statements were deemed in violation of the country's Sedition Act.

Duke himself is a controversial figure, but that aside, his case has prompted public discussion about the legislation itself, and now the government is in the process of re­view­ing it.

Attorney General Faris Al-Rawi, who has already received a white paper on the legislation, has made it clear, however, that review does not mean repeal. Making reference to the country's turbulent history of uprisings (a Black Power revolution in 1970 and an attempted coup in 1990), the AG was firm in his stance that some version of the law must remain in place.

But not everyone agrees. In a letter to the editor at Wired868, Tye Salandy lumped the Sedition Act together with “marijuana laws, anti-loitering laws, vagrancy laws, and obeah laws” as “colonial weapons enacted to control and police black and brown bodies and create a society to mostly suit European and elite interests”.

Originally drafted under colonial rule as a way to quell rebellion and silence iconoclastic publications, the Sedition Act followed Trinidad and Tobago into the post-independence era. Salandy's point is not that the laws are archaic, as many suggested, but rather that they are “abusive”, “ill-conceived” and “have no place in our modern society”:

The Sedition Act, in particular, has been weaponized against the trade union movement, Black Power protestors and other persons who expressed views that challenged the colonial and post-independence authorities. All these laws have contributed to the underdevelopment of our country by denying the public access to a wide range of views, especially from those who have alternative perspectives.

The particular danger of laws such as the Sedition Act is that, given their origins, they are ambiguous and can be selectively activated at any time in ways that are against our democracy and free speech.

The Act defines sedition as “to bring into hatred or contempt, or to excite disaffection against the Government or the Constitution”.

In another post at Wired868, Senior Counsel Martin Daly offered his legal insight. He said he feels “the bar for seditious intention is set far too low”:

Nevertheless, I do not agree that the Sedition Act should be repealed because I support the prohibitions contained in it against engendering or promoting feelings of ill-will and hostility between different ‘classes of inhabitants distinguished by race, colour, religion or employment’.

What is needed is an urgent amendment of the Act to qualify seditious intention by adding a specific requirement that the prohibited acts and statements must be ones that urge forceful or violent action against the state, the government or the constitution.

Citing the example of a citizen who recently disguised himself in order to safely comment on a controversial public sector construction contract, Daly went on to suggest that the Australian model of “good faith” defences to sedition charges would be useful in working out proper parameters for the local model. Daly added:

The Phantom, as he has been called, reportedly disguised himself for fear of being charged with sedition. I loved this piece of theatre precisely because it illustrates the thin line between inciting disaffection and robustly pursuing transparency and accountability—particularly when the Government’s response to concerns about what might be going on behind certain scenes is to shout ‘lies’.

Or as Salandy put it:

The best of the Caribbean has come from the seditious nature of the people […] the most important advances our country has ever made have come from this spirit of resistance. It is the inherent right of human beings to express different views, to question authority and to challenge unjust laws.