Uncertainty looms around the survival of over 500,000 HIV-positive Cameroonians 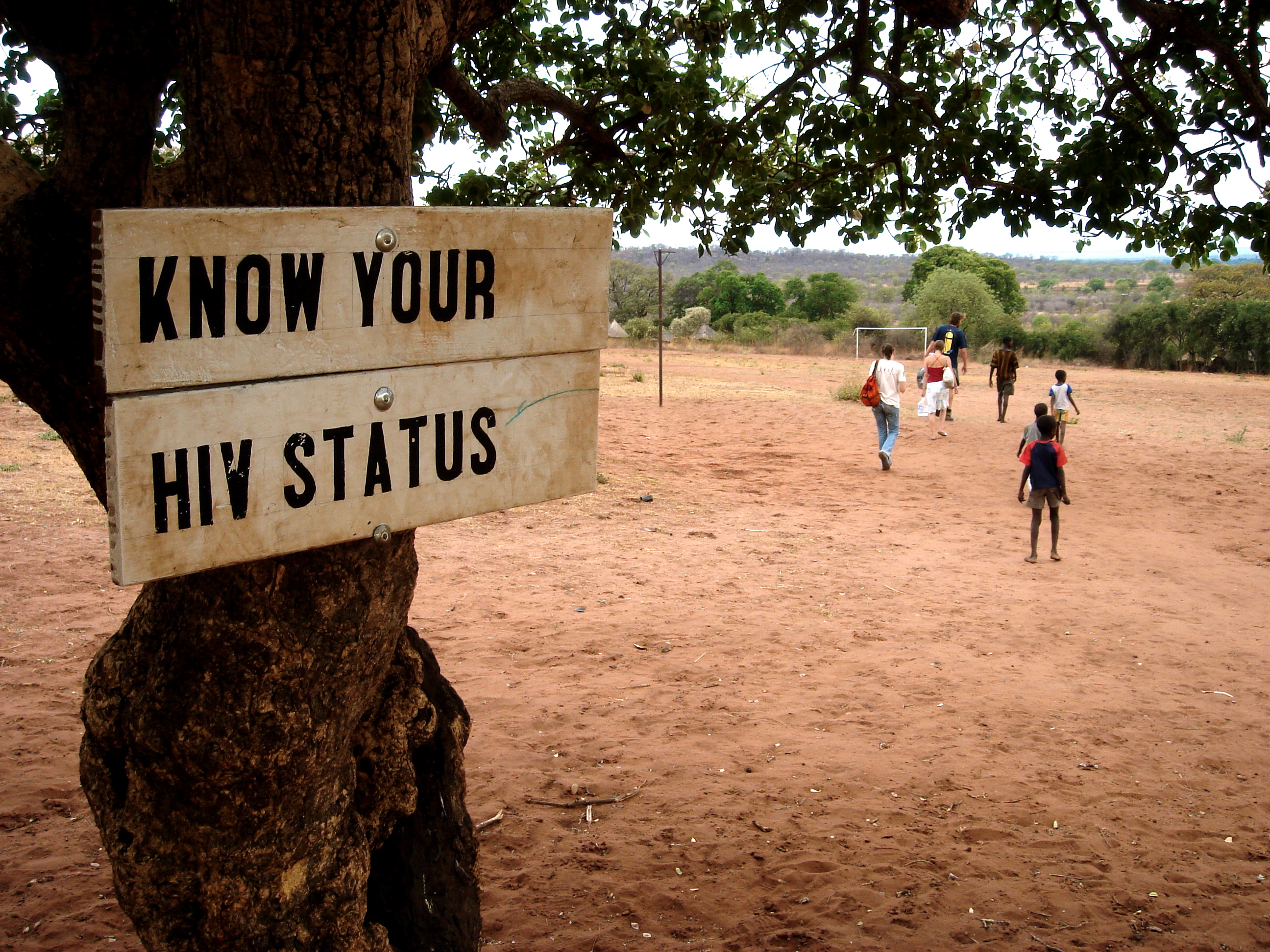 Global Fund has warned it will withdraw its international aid to fight HIV with free antiretroviral (ARV) drugs in Cameroon, should the country continue to dodge its own share of financing.

Cameroon is supposed to pay 20 percent of the cost to get the drugs but has now accumulated $47 million debt for the funding, according to the BBC on September 4.

A source working with the country’s national HIV/AIDS program who wished to remain anonymous told Global Voices, “We were told from Yaoundé [the capital] to check the stock of the ARV [and] to be aware of the situation.” The government has not issued an official response, however.

Global Fund, which also funds fights against malaria and tuberculosis across the globe, is set to discontinue its contract with Cameroon beginning in January 2020. At that point, those living with HIV will have to pay for the vital drugs that allow for a normal life.

One woman told the BBC that a lack of access to these drugs “will be a death sentence to people with HIV.” A doctor who runs a clinic told the BBC that ARV supplies have diminished since June. She used to be able to provide up to three months of ARV treatment but now she can only provide a month at a time, due to a lack of supplies and concerns that supplies could run out.

A representative of Cameroon’s health ministry, Ebongo Zacchaeus, told Global Voices that there is cause for concern.

“There’s going to be an important meeting at the Ministry of Health to discuss the issue. The minister is doing everything possible to ensure that there’s no discontinuity,” Ebongo said, dispelling fears of lack of availability of ARV drugs in Cameroon.

“There are no stockouts; ARVs are available in hospitals — we only have problems in distributing them to crisis-hit areas,” he said.

Ebonge is referring to Anglophone northwest and southwest regions of Cameroon that have been hit by armed conflict between Anglophone rebels and the Francophone military as part of an Anglophone separatist movement. As a result of the protracted conflict, the United Nations estimates at least 1,800 people killed and more than 530,000 displaced, with more than 1.3 million people in need of assistance.

With a drop in the HIV prevalence rate from 4.3 percent in 2011 to 3.4 percent in 2018, according to the BBC, this move would set back Cameroon's significant progress in the fight against HIV and AIDS.

With the ongoing crisis in the northwest and southwest regions, there's a high risk of “rapid increase in new HIV infections after interruptions of ARV medication”:

-1.3M pp in need of assistance
– 437,000+ pp fled their homes
– 80%+ of children no longer go to school
– high risk of rapid increase in new HIV infections after interruption of ARV medication pic.twitter.com/sYpM9m9bsg

In 2013, Global Fund and Cameroon announced a new program for HIV treatment; the former announced a $20 million fund while Cameroon pledged to strengthen the partnership by making it a priority in its state budget.

Now, over half a million people living with HIV in Cameroon face uncertainty:

Uncertainty looms the around the survival of more than half a million persons living with HIV in Cameroon https://t.co/wu7tAP0z1d pic.twitter.com/2ge6nI73y3