'Better an illiterate child than a dead child?' 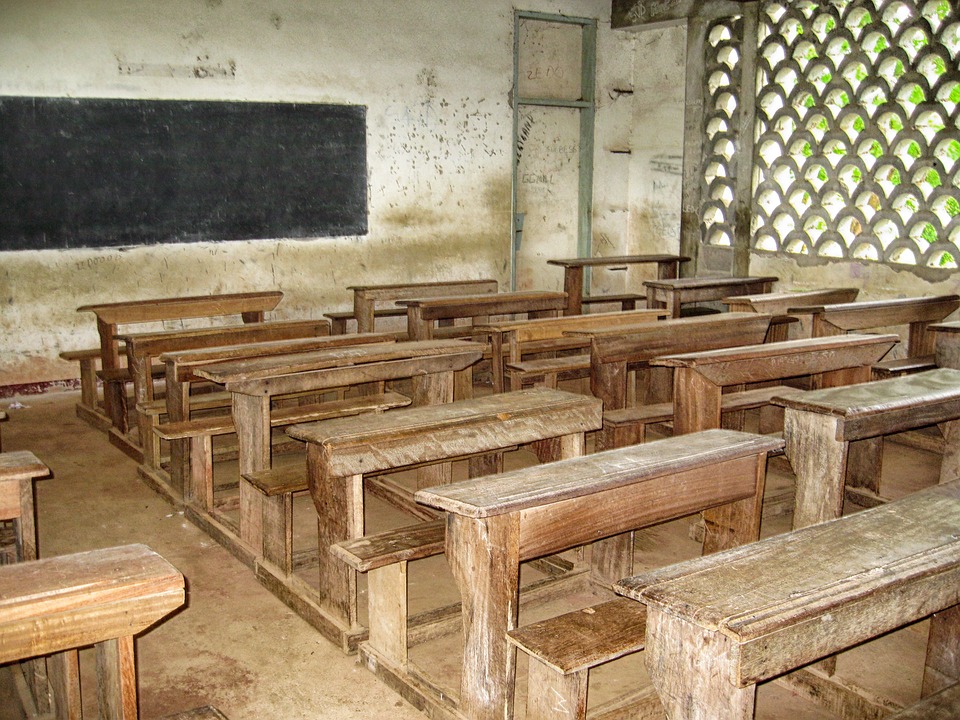 Over the summer, officials in Cameroon launched a mass campaign to reopen schools in the country’s crisis-hit northwest and southwest regions, amidst rising tensions between Francophone government forces and Anglophone separatists.

Most schools, especially in rural areas, have been closed since 2016, when Anglophone separatists began a movement to create a breakaway state called Ambazonia, from the country’s largely dominated French-speaking majority. They called for a school boycott as part of their effort to protest against injustices in the Francophone-led education system, according to The Guardian.

Anglophone rebels insisted there would be “ghost towns” starting September 2 – the date for the start of the new academic school year, if schools attempted to reopen, implying their boycotts against French-speaking Cameroon will continue. This comes on the heels of the life imprisonment of separatist leader, Sisiku Julius Ayuk Tabe, and nine others at the Kondengui prison in Cameroon’s capital, Yaoundé.

But the governor of Cameroon’s southwest region, Bernard Okalia Bilia, has assured the population of safe and effective school resumption.

“Security measures have been put in place. We can take the example of last year; we succeeded to organize exams in this region, and many successful candidates celebrated. You know, security can be maintained by every individual in this region; if you don’t collaborate with the forces of law and order, security will not be guaranteed,” Bilia told Global Voices in an interview in August, during a school resumption campaign in Buea, Cameroon.

Despite the government's pledge, the troubled regions have seen nearly 80 percent of their schools shut down as a result of separatist threats and attacks. The United Nations children’s agency UNICEF reports more than 4,400 schools have been closed down, depriving more than 600,000 children of education in Cameroon.

Secessionist fighters have reportedly killed and kidnapped teachers in the English regions as part of their movement to keep schools closed as leverage for their movement.

Many of our teachers were kidnapped and taken to the bushes; they were only released after ransoms were paid. A good number of them were shot in their offices, some died and others were amputated. Students and staff were so frightened because of these. But we succeeded to have some children in classes, thanks to the education ministry.

Civil society and government officials continue to campaign for nationwide school resumption on TV and radio shows and social media. Anglophone Prime Minister Joseph Dion Ngute set the tone in May when he visited the crisis-hit regions and delivered a speech in Buea, that was broadcast on the radio:

Governor Bilia said people in his region are poised to start learning:

The entire population in the southwest region are determined to resume school [this September]. … Three years of sacrificing our children’s generation should stop.

However, Anglophone separatists, who see the school boycotts a way of pressurizing the government, have warned parents — often through social media — not to send their children to school.

More bullets have been ordered to protect our civilians [of Ambazonia] as they boycott schools next week. If you dare their rights to boycott, you will face forces.

We all want our children to go to school. The height of hypocrisy is this government launching a ‘back to school’ campaign in a war zone while killing continues daily and where the root cause of crisis isn’t dealt with and in fact has been exacerbated. #Cameroon.

On carrying out a back to school campaign last week, I met this mother who told me (in pidgin) “I rather have an illiterate child than a dead child”. This statement made me rethink what I was doing. We need peace, mutual understanding and #InclusiveDialogue first b4 #backtoschool

One of the people standing in the middle of the uncertainty is Matanga Hans Hilary Hamza, a father of two children and a tutor, who wants dialogue to resolve the impasse so that his children can safely attend classes.

Hamza spoke with Global Voices late last month, during Eid al-Adha, when over 100 English-speaking Muslims gathered in Buea, to call for peace.

I am begging both parties to understand the importance of education. Our children are not animals, so they have to go to school.