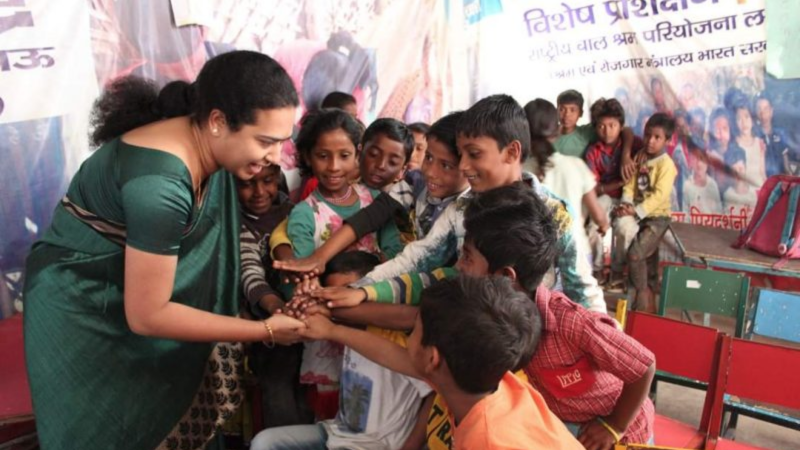 India is the second populous country in the world and leads in the number of cases of child sexual abuse and child sexual exploitation. A 2013 study by the Indian Journal of Psychiatry mentioned that half of all Indian children have faced some form of sexual abuse and one in five have experienced severe forms of abuse.

A culture of victim-shaming enables perpetrators to roam free and the abused children to carry the scars into adulthood, often leading to persistent mental health issues. At the same time, insufficient mental health professionals and a history of stigma make mental health care a colossal challenge.

According to a World Health Organization report, only 0.3 psychiatrists, 0.07 psychologists and 0.07 social workers are available per 100,000 population to cater to the mental health issues of a burgeoning population. Compare it to the data tabled in a National Mental Health Survey report in 2018 that says 150 million people need mental health treatment. Bridging this gap is an enormous task.

Mental Health in India is a huge issue that needs to be addressed! Our mental health budget is still negligible compared to other countries. https://t.co/dfiSDwQEqJ#mentalhealth #MentalHealthMatters #MentalHealthAwareness #mentalhealthinindia #mentalhealthbudget pic.twitter.com/ZPWUokAndt

While most organisations work either in the field of mental health or abuse prevention, Ashwini founded and directs Muktha Foundation, which brings the two facets together. (Muktha stands for liberation in English.) Ashwini divides her time between running the foundation, conducting capacity building workshops, counselling and teaching. In an interview conducted at the foundation’s office in Bengaluru (Bangalore), she talked about the twin mandates of the organisation and a need to pay heed to mental health issues:

While counselling and doing community work, I observed that most of my clients who came for counselling had a history of abuse, in one form or the other. It also came to my notice that both the perpetrators of abuse and the survivors more often than not suffered from some form of mental distress.

Based on these incidental observations, Ashwini joined hands with other social workers, mental health professionals and organisations to build a platform where abuse prevention is seen as a significant step towards ensuring mental and psychological well-being.

Bhaya Muktha (liberation from fear), is one of the foundation's ambitious initiatives in the area of child sexual abuse. The foundation is working with preventing sexual abuse of children and combating mental illnesses due to trauma experienced by survivors:

We ran the first phase of programme for three months beginning from January 1 to March 31 this year. Bhaya Muktha covered all 26 states and three union territories of India. We conducted eight programmes each in the capitals of the states and in union territories with different stakeholders including doctors, police, parents, teachers, children and healthcare professionals. We equipped participants to identify symptoms of sexual abuse in children and trained healthcare professionals to use different approaches to counsel the survivors.

India is a linguistically diverse country. Through a countrywide initiative, the foundation has identified people who are skilled and willing to work in their own communities. These trained groups are working in different regions following two approaches: First, they are taking forward the fight against stigmas and myths attached to child sexual abuse. Second, they are working to ensure the mental well-being of the children and adolescents who have survived sexual abuse. 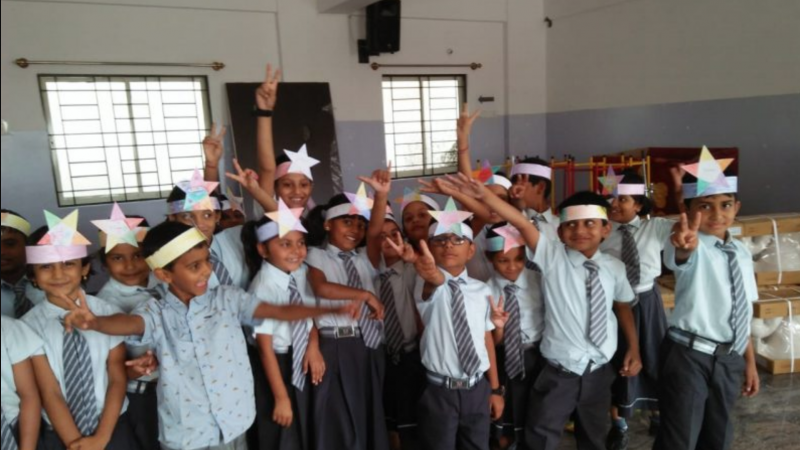 In the second stage of the programme, the resource persons from Muktha aim to go to tier-II cities of India and gradually break into the hinterlands to build capacity.

Apart from child sexual abuse, Muktha is also addressing issues of interpersonal violence, dating violence, domestic violence, bullying and cybercrimes. In the last two years, its members and partners have conducted several workshops in educational institutions, non-governmental organizations and workplaces. Being an academic, Ashwini also feels there is a need to bring abuse to mainstream academics. She explains:

We are rolling out a 45-hour certificate course on the psychology of interpersonal violence with one of the universities in Bengaluru [Bangalore]. These initiatives are important to make people talk about issues surrounding abuse and mental well-being.

With mental health concerns increasing by the day, conventional therapeutic approaches need to be complemented by more innovative approaches. Ashwini and her colleagues are engaged in a research programme called Muktha Abhivyaktha (expressions of liberation):

Psychotherapy needs to go beyond the conventional approach of talk. Sometimes it is difficult for people to express trauma verbally. Art, theatre, dance, storytelling, music, writing and other forms of expression have great potential in this area.

Despite initiatives being taken by organisations such as Muktha, mental health remains a major challenge for practitioners, policymakers and the citizens of India.

Several experts in the area think mental health should be a right. A big win on this front came in the form of the Mental Health Care Act, 2017. The Act makes provisions for the rights of people with mental illnesses for due care, safety and dignity. However, a gap still remains in the need and delivery of care.

A more rights-based approach toward mental health in India is being sought from several quarters. “Bridge the Care Gap” is one such campaign that attempts to build public opinion on this issue:

The State needs to take far more agressive steps to implement the Mental Health Care Act and Policy. #BridgeTheCareGap advocates for just that. Lend your voice. Sign the Petition https://t.co/0hEpTEWF50

Why #BridgeTheCareGap in mental health?

If effective and humane mental health care services are made available, accessible and affordable, then 150 million Indians living with mental health issues can avail treatments that help them avoid chronic… https://t.co/ZjFtJMchTR

As mental health awareness grows and the need for addressing the existing gap becomes more imminent, many more community-based initiatives are required to relieve the mental health crisis in India.