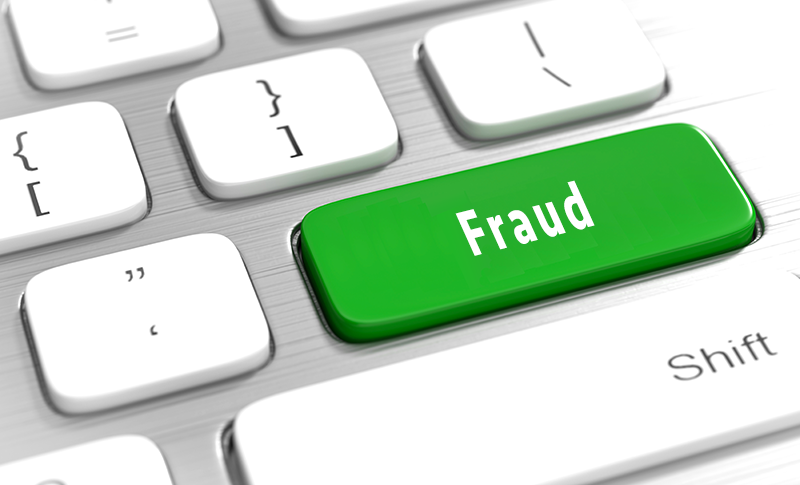 Nigeria has been in the global limelight recently, for all the wrong reasons. In the space of a few weeks international media has reported on three high-profile cases of online fraud committed by Nigerians.

The first case involves a celebrated young Nigerian entrepreneur who was arrested by the US Federal Bureau of Investigation (FBI) for online phishing of a UK based company. The second involves financial improprieties by employees of Jumia, an Africa-focused e-commerce platform that operates in several African countries. The third involves 80 Nigerians who were arrested by the FBI for online scams and money laundering.

Nigeria, you have a serious problem on your hands. In less than one week:

From Forbes to FBI detainee

Obinwanne Okeke, popularly known as Invictus Obi, was arrested on August 6 in Alexandria, Virginia by the FBI, charged with conspiracy to commit fraud through a scam involving his company. Okeke's company, Invictus Group, has interests in construction, agriculture, oil and gas, telecoms and real estate. 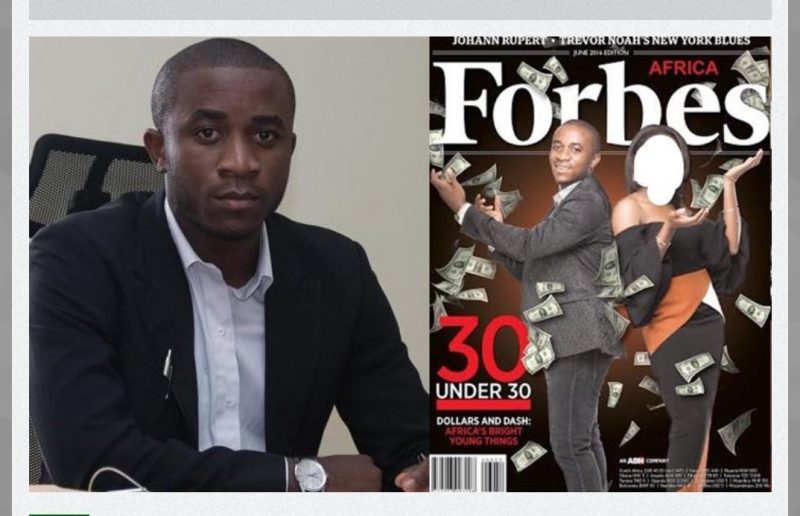 Okeke was once celebrated as one of the Africa's youngest entrepreneurs and appeared on Forbes Africa's 2016 Under 30 List.

Okeke was arrested in connection with the hacking of an email account of belonging to the chief executive of a steel company Unatrac Holding Ltd. that resulted in a US$11 million wire fraud. According to the affidavit cited by Sahara Reporters:

Unatrac’s Chief Financial Officer received a phishing email containing a web link purportedly to the login page of the CFO’s online email account hosted by Microsoft Office365. When the CFO opened the link, it instead led him to a phishing website crafted to imitate the legitimate Office365 login page. Believing the page to be real, he entered his login credentials, which were captured by an unknown intruder who controlled the spoofed web page.

This 13-month investigation, which began in July 2018, eventually led to Okeke's arrest.

This Invictus Obi affidavit shows what I have always been saying that Nigerian 419 fraudsters are basic. Their victims are also basic too. How can a company where CFO can authorize millions of dollars in transfer have no endpoint security and transaction authorization security? pic.twitter.com/ELkvPYQZ5z

Jumia, Africa's largest e-commerce platform, revealed in its second-quarter earnings report on August 21 that it had “fired employees and suspended others after investigations of improper sales practices” at its Nigeria operation.

Marketwatch reported that Jumia had “found instances where independent sales agents and sellers worked with employees to profit from what sellers pay to use the online platform and commissions that sales agents earn.” According to Bloomberg, the fraud “amounted to as much as 4% of first-quarter sales.”

The report revealed that Jumia had:

…received information alleging that some of our independent sales consultants, members of our JForce programme in Nigeria, may have engaged in improper sales practices. In response, we launched a review of sales practices covering all our countries of operation and data from January 1, 2017 to June 30, 2019. We have terminated the employees and JForce agents involved, removed the sellers implicated and implemented measures designed to prevent similar instances in the future.

Berlin-based Jumia, which has been dubbed “Africa's Amazon”, was launched in Lagos, Nigeria in 2012 and operates in several African countries. The price of the company's shares, which began to be traded publicly on the New York Stock Exchange in April this year, dropped after the release of the second-quarter report.

DEFENDANTS IN U.S. AND NIGERIA, INCLUDING 11 IN L.A. COUNTY, CHARGED IN CYBERFRAUD CONSPIRACY TO STEAL MILLIONS pic.twitter.com/CJvZsajWIu

On August 22, Nigeria made headlines again on several US news outlets reporting on the three-year FBI investigation that, according to CNN, uncovered a “widespread conspiracy that stole millions of dollars from businesses and elderly individuals through a variety of scams then laundered the money.” Most of the 80 people charged with the crime were reportedly Nigerian, and a headline on the story on CBS Los Angeles’ web site referred to the series of scams as a “‘Sophisticated’ Nigerian Online Fraud, Money Laundering Scheme.”

According to CBS, “defendants targeted victims in the U.S. and across the globe in romance scams and with fake emails from known businesses, all in an effort to get money sent under false pretenses.”

The FBI said the schemes resulted in the fraudulent transfer of at least US$6 million.

In case you missed it.

Just few days after the arrest of Invictus Obi, the FBI arraigned 80 Nigerians in connection to what they described as the “largest fraud” in US history!

Advanced online fee scam, also known as “Nigerian prince fraud” or “419 scam” (after Section 419 of the Nigerian Criminal Code which prescribes punishment for “obtaining property by false pretenses”) targets victims with romance or fake business email propositions. Unsuspecting victims send money to the fraudsters, who then vanish without a trace.

The 80 Nigerians involved in the scam have been charged with conspiracy to commit fraud, money laundering and aggravated identity theft.

Between embarrassment and accusations of ethnic profiling

These events, naturally, have sparked a lively online conversation among Nigerians. Some have expressed embarrassment:

I’m watching right now on @ABC a press release by @FBILosAngeles on Nigerian internet scam syndicate. A heart shattering embarrassment to this country, those we call yahoo boys have scammed Americans to the tune of $1.1bn between Jan-July this year alone. This is a disaster! pic.twitter.com/RmIxH4coSs

Others, however, have engaged in ethnic profiling, noting that Obinwanne Okeke and most of the 80 Nigerians arrested in LA are Igbos from south-east Nigeria. #IgboYahooboys has been a trending hashtag on Twitter.

These #IgboYahooBoys keep bringing shame to our country, they keep dragging our country back. Read the list, Out of 77 Nigerians, none of them is from the North, Imagine if they are northerners. https://t.co/E2IlAzWoso

Twitter user Emecheta's Buchi, however, warned against turning the situation into a tribal slug-fest:

The absolute last thing we need here is to turn this into a tribal thing.

Very quickly people will erect defence, everybody will develop siege mentality and it will degenerate into a slugfest of which tribe is more degenerate than the other.