Can you have a level playing field on the Internet? 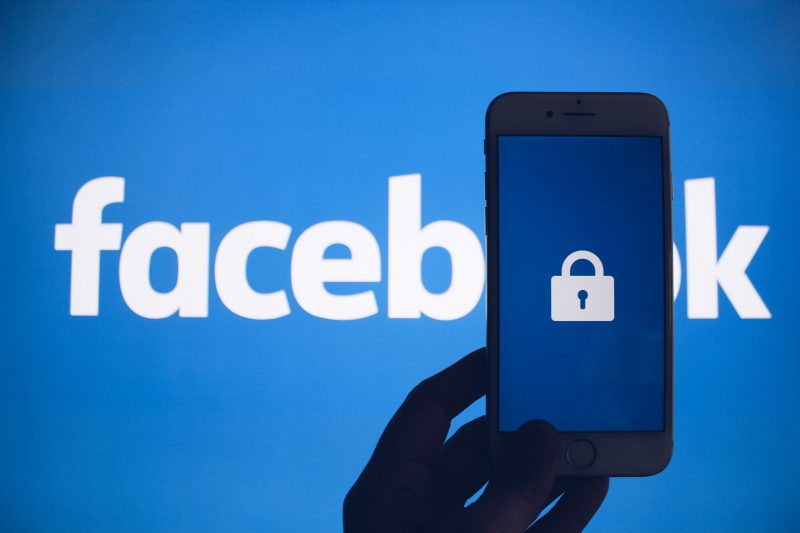 In mid-August 2019, the head of one of Trinidad and Tobago's largest conglomerates spoke out against online services like Facebook earning revenue in the country without being made to pay local taxes.

Norman Sabga, chair of ANSA McAL, which owns Guardian Media Limited (which comprises a daily newspaper, a television station and a radio network) among other companies, believes that Facebook undermines the impact and profits of local media houses that make investments and create jobs in Trinidad and Tobago. While some companies like Facebook do have local offices in some of their larger markets, it is not the norm.

The response to Sabga's statements has been mixed, with many social media users dismissing the comments as a demonstration of the sense of entitlement from society's “1%”. Several netizens expressed the view that social media was the “vox populi”, speaking truth to mainstream media's perceived agendas and political interests. Others maintained that Sabga has a point—and he's not the first one to make it.

France, for instance, tired of waiting for the rest of Europe to reach an agreement on the issue, introduced its own 3 percent digital tax in January 2019. Canada, has similarly honed in on Netflix (another company with numerous paid subscribers in Trinidad and Tobago) and has taken legislative measures to ensure that these global digital services companies are paying their dues. However, just as in France, Trinidad and Tobago consumers remain concerned that if similar measures were imposed locally, the additional costs would simply be passed on to them. When the Trinidad and Tobago proposed to introduce an online shopping tax in Trinidad and Tobago in 2016, consumers railed against the measure, and the legislation never came to pass.

July 2019 statistics estimate that Trinidad and Tobago has 714,700 Facebook users, accounting for 51.8% of its entire population, some of whom naïvely responded to Sabga's concern by saying, “Does he know that Facebook is free?”

“Free” is a loaded word. While it doesn't cost anything to use the platform, Facebook charges for advertising and gains revenues from boosting posts. And as Global Voices’ 2017 research project on Facebook's Free Basics service and many other commentators have noted, this comes at a price, as the platform collects and monetises users’ data. Despite the Cambridge Analytica scandal, which revealed that Trinidad and Tobago's 2010 election was a testing ground for more widespread data sharing, many local netizens still trust the Facebook platform more than traditional media and admit it is their primary source of news.

In the Trinidad and Tobago market, as in others throughout the world, mainstream media has being adversely affected by the immediacy and free availability of digital services like Facebook.

Another point Sabga raised is that companies like Facebook and Netflix are a burden into the country's foreign exchange reserves, since their services are paid for in US currency. In recent years the Trinidad and Tobago government has been increasingly concerned about the outflows of currency from the country, to the point where the Central Bank now limits the amount of foreign currency individuals and businesses can access, and local banks have enforced stricter credit card limits.

Those who agree that digital Goliaths like Facebook and Netflix should be taxed in each market in which they operate, believe that such legislation will give local Davids a fighting chance by levelling the playing field. It's a fair argument, but the virtual nature of the Internet has made this a very complex issue, especially for small countries and regions.

It's also noteworthy that players like Guardian Media also use Facebook as its primary digital advertising, marketing and communications platform, an irony that was not lost on users of the social network and which underscores both the power of these digital giants and the intricacy of the problem.

In one conversation thread in the closed Facebook group Wired868, journalist Lasana Liburd got down to the heart of the matter:

If the situation was reversed and a Trinidad and Tobago company was getting marketing and advertising revenue off US companies, do you really think Uncle Sam would not want a slice?

For me, Mark Zuckerberg is not a god. He is a businessman, His business earns revenue here. Therefore he should pay tax here. That's my point of principle. Nothing more.