Refugees in West Java, Indonesia have no access to education so they established their own school 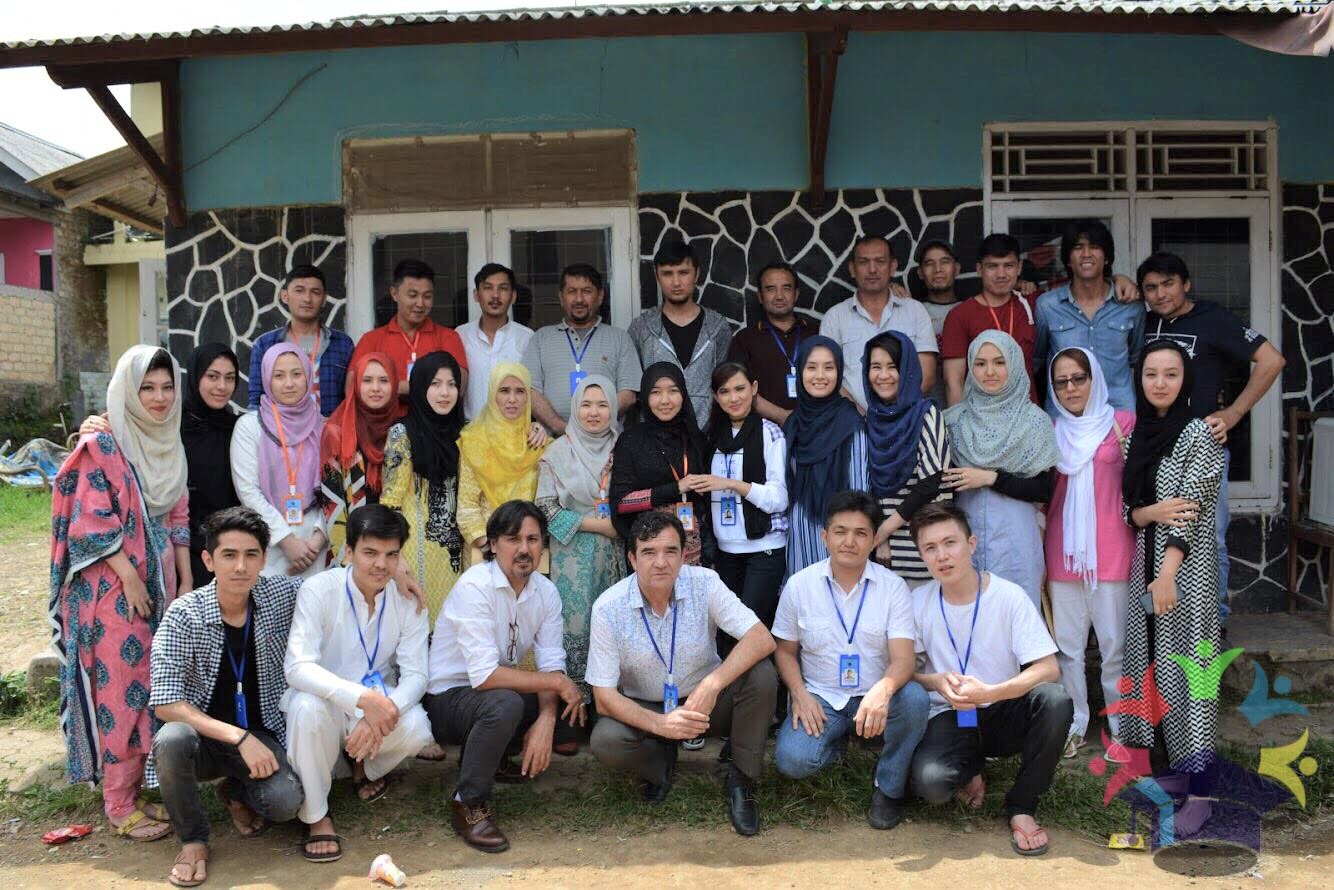 According to UNHCR, there are 14,405  refugees in Indonesia, many of whom spend many years in the country without acquiring permanent settlement status. Refugees have no access to education and work, and their situation is exacerbated by complicated resettlement processes, lack of local government support and inadequate housing facilities in the country.

Indonesia was not among the countries which signed the 1951 Refugee Convention, and it only passed a law protecting refugees in 2016.

The author, Juke Carolina, talked to RLC manager Zakareia Shadkaam about the work they are doing to uplift the conditions of refugees.

Juke Carolina (JC): Can you tell us about the history of RLC?

Zakareia Shadkaam (ZS): RLC was established in September 2015 by refugees to provide education for refugees because refugees do not have the right to get education (going to school or university) in Indonesia. The center is managed by a group of volunteers who work for the benefit of refugees who feel that they have something to offer to the community. Our vision is to raise “a diverse, educated and empowered refugee community.” To reach our vision, we provide education for refugees and prepare them for their future; facilitate communication and cooperation between diverse groups of people and cultures; provide meaningful engagement for the refugee community, and develop the capacities of refugee volunteers.

JC: You mentioned here that the project is managed by volunteers. Care to elaborate?

ZH: The [center's] volunteers are all refugees from different countries. We have volunteers from Afghanistan, Pakistan, and Iran. We welcome non-refugee volunteers as well. The length of volunteering depends on each individual; we have volunteers who have been volunteering for more than three years already (I joined RLC in June 2016). We currently have more than 30 volunteers (2 futsal coaches, 24 teachers, and 8 board members) who teach 280 students in total: 180 children during the morning shift and 100 adults in the afternoon. English, Mathematics, Science and Social Science subjects are taught in the morning, while English and Bahasa Indonesia for adult pupils are taught in the afternoon.

There are many students here who arrived unaccompanied by their parents due to hardships in countries they are from. 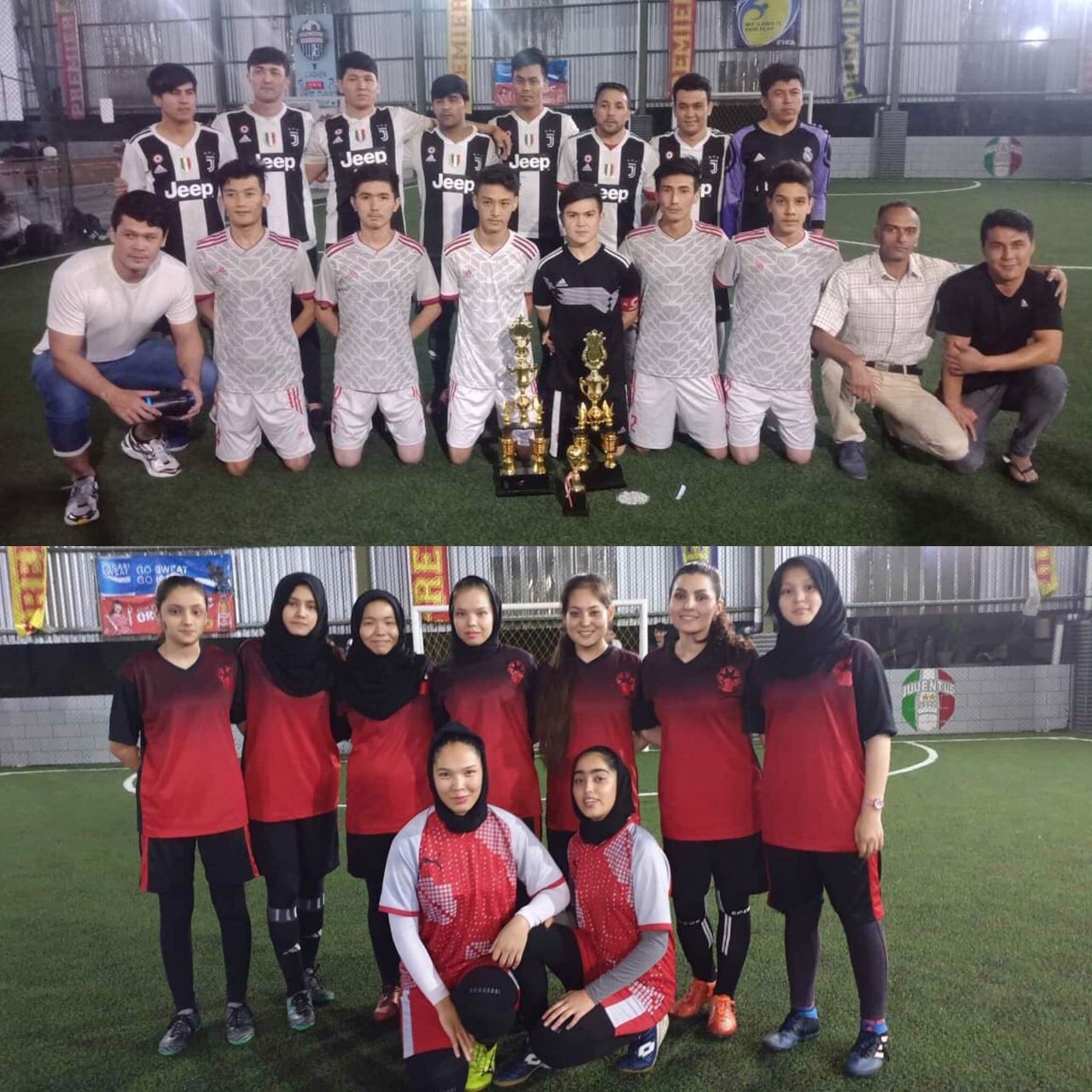 Zakareia Shadkaam also mentioned that RLC has student prefects who are voted by their fellow students. One of their duties is to help fellow students at the beginning of the class and during breaks. 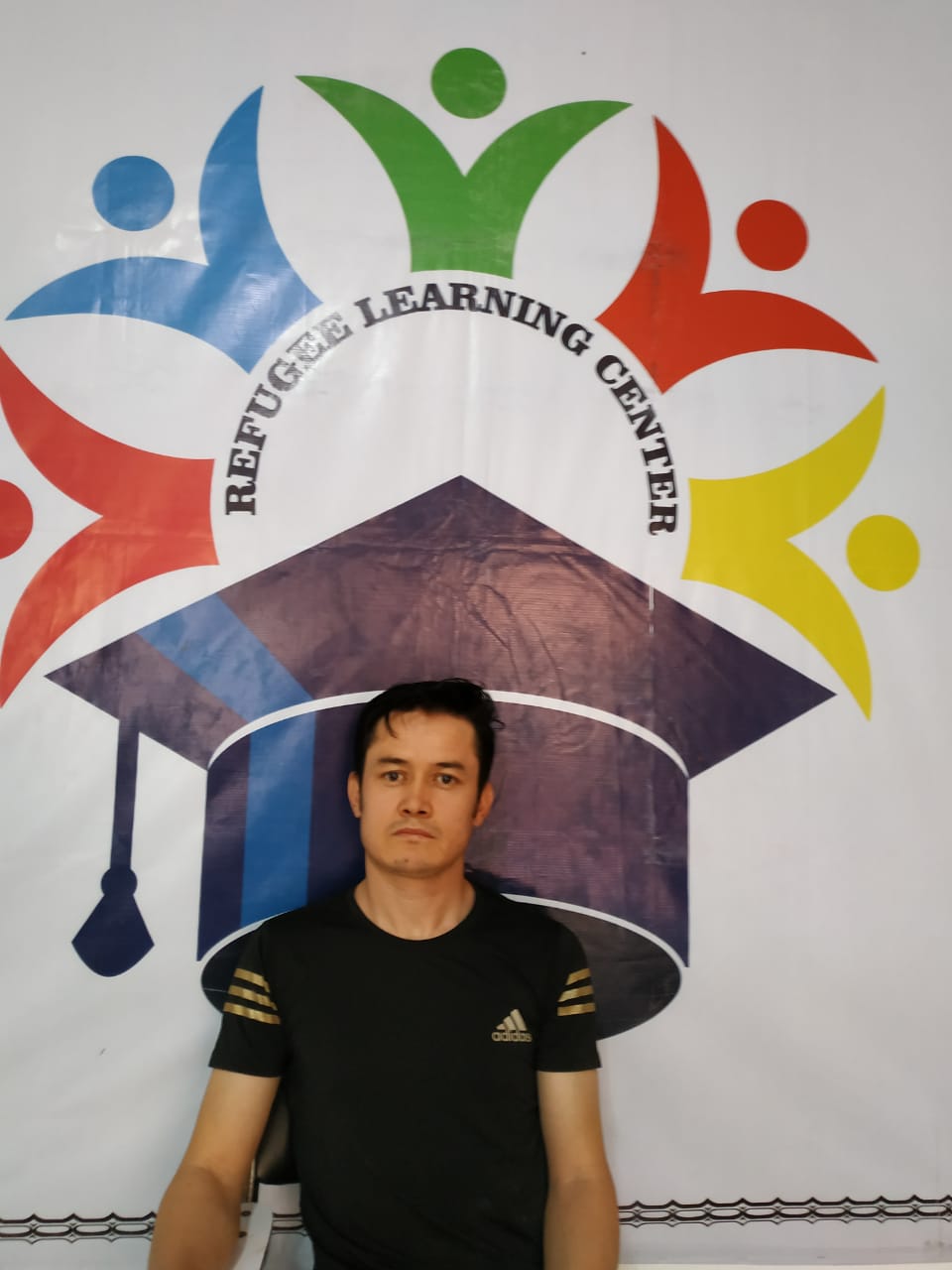 Asad Mohsini from Afghanistan is a 28-year-old student at RLC. He dreams of continuing his education and becoming a successful businessman one day. Photo courtesy of RLC, used with permission.

JC: How do you sustain your operations? Do students pay a certain fee? Any support from local government, international institutions like the United Nations perhaps?

ZH: We’re not self-sufficient, we rely on our online crowdfunding campaigns which we do twice a year. We cannot apply for any other type of funding because unfortunately, we cannot be registered officially in Indonesia. We do collect a symbolic amount of money from students which does not even cover half of the building rent. We don’t receive any kind of monetary help from any government body or international organizations.

Refugees have never been at the heart of Indonesia's domestic or foreign policies. In 2018, Yasonna Laoly, Indonesian Minister for Human Rights, claimed that refugees are burdening the government.

Numerous refugee facilities in the country are overcrowded which has led to various human rights violations and suicide cases among the refugees.