'...Reparations is connected to economic development' 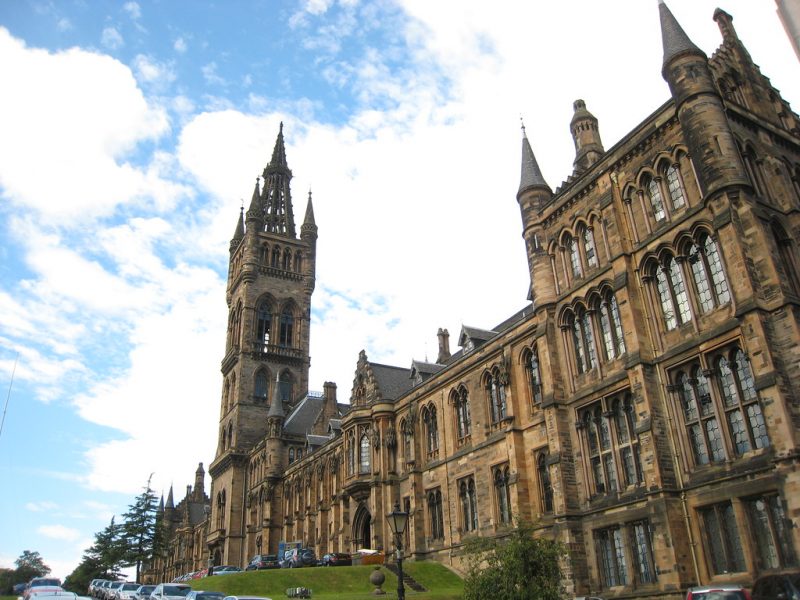 The University of Glasgow in Scotland. Photo by Hugo Cadavez, CC BY 2.0.

Vice-Chancellor of The University of the West Indies, Professor Sir Hilary Beckles, and the University of Glasgow’s Chief Operating Officer, Dr. David Duncan, recently signed a historic agreement for slavery reparations — the first such contract since people enslaved by the British were fully emancipated in 1838.

Never before has a UK-based institution that profited from slavery apologised for its role — and even more importantly — put its money where its mouth is. Quite fittingly, the £20 million agreement ( $24,308,500 USD) was signed at The UWI's regional headquarters in Kingston, Jamaica, on July 31, 2019 — the day on which full emancipation finally took effect 181 years prior (and the eve of the annual Emancipation holiday that many regional territories celebrate).

That £20 million, symbolic of the sum the British government paid to slave owners as compensation for the abolition of slavery, will be used for research and other development-based initiatives between the two universities over the next 20 years, under the auspices of the Glasgow-Caribbean Centre for Development Research, which is to be jointly owned and run. The aim is for the centre to find solutions for some of the Caribbean's most pressing developmental challenges, including economics, public health care, and even issues of cultural identity. It will be established on both universities’ campuses by September 2019. 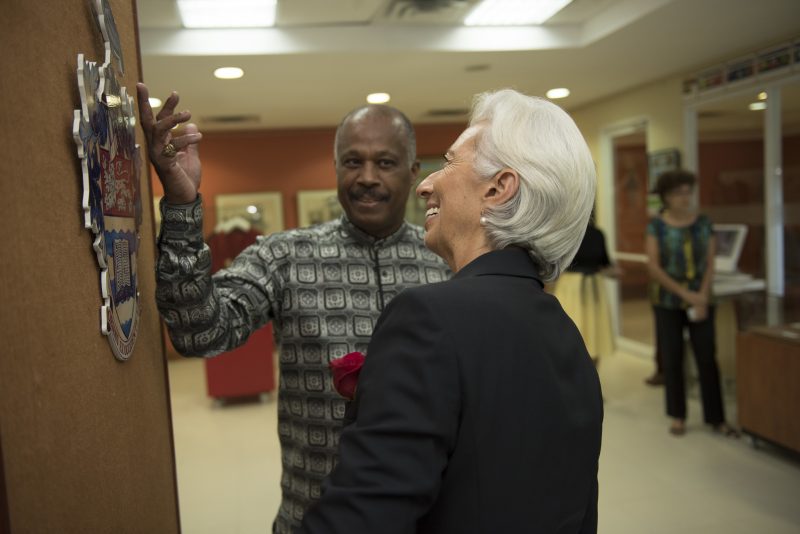 Ever since 2013, when he was elected as Chair of the CARICOM Regional Reparations Commission, aimed at “outlin[ing] the path to reconciliation, truth, and justice for the victims of slavery and their descendants”, Sir Beckles has been at the forefront of the region's lobby for reparations.

In a 2019 interview with regional magazine Caribbean Beat, he said that being a “Windrush child” sealed his destiny of being “involved in aspects of the black journey”. He also noted the “transformational power” of the University of the West Indies — currently ranked among the top five percent of the best universities worldwide — in building a resilient, sustainable region:

The last fifty years, we’ve built the Caribbean out of the colonial rubble. The issues in front of us this time are very different. An important role of UWI is to help clarify this historic moment and develop conversations about the next half-century. […] My focus was always on economic development and the role that education can play in the economic transformation of our societies. […]

Reparations is connected to economic development. […] I’m the vice president of the UNESCO Global Slave Routes project, the chairman of the CARICOM Reparations Commission, along with other hats. I’m responsible for developing a framework for the research of slavery on a global basis. I spend a lot of time in Africa, Latin America, and Asia looking at how black slavery was globalised. Everything is connected. Britain has a role to play in putting back some of the money it milked from the Caribbean for its own development. Having achieved its own transformation, we’ve been left with the results of that extraction. I believe we have a right! Britain should return to the scene of the crime, and participate in cleaning up the mess it left behind.

In the context of the UK's repeated dismissal of the subject of reparations, this Memorandum of Understanding with the University of Glasgow is being hailed as seminal. Sir Beckles applauded the University of Glasgow's stance that “a university cannot be excellent if it is not ethical,” adding that the agreement has put the institution on “moral high ground”.