'Truth-telling is not a sport for victors and losers' 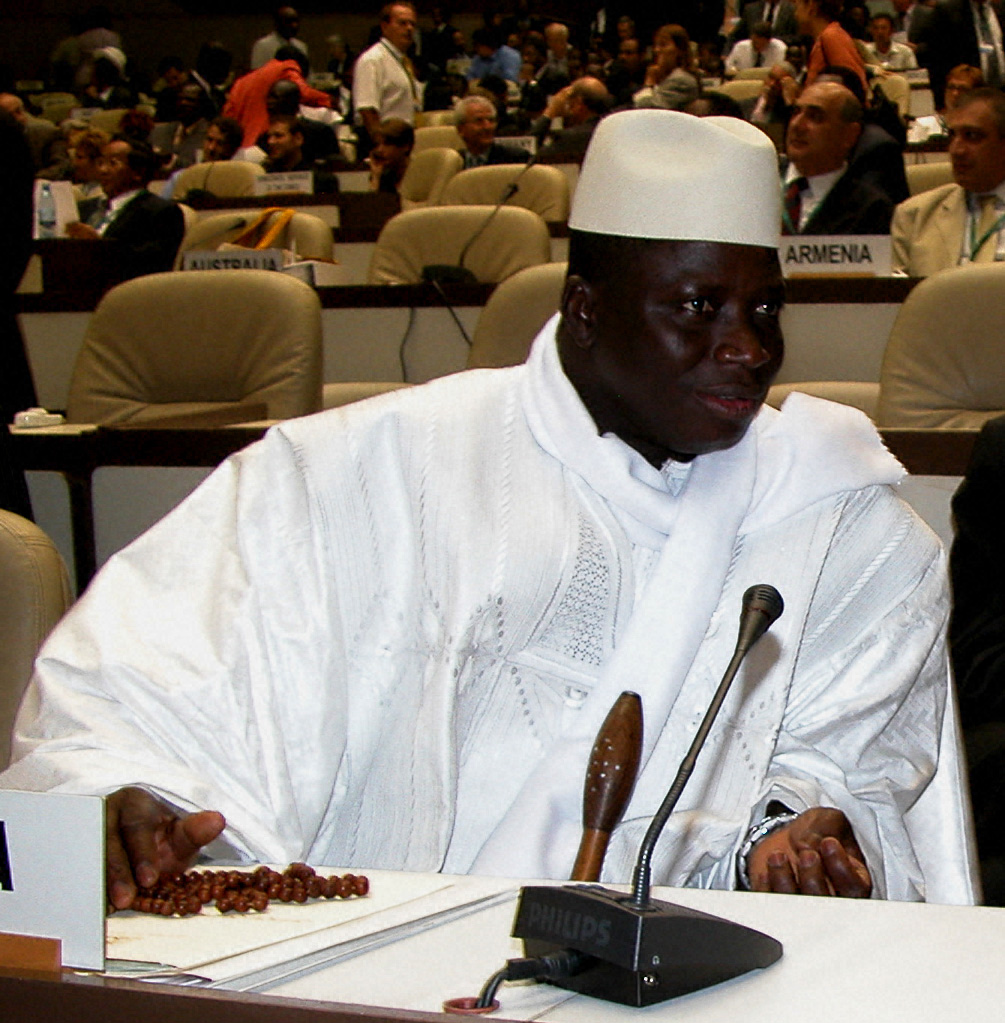 The TRRC was launched on October 15, 2018, at Dunes Hotel, in Banjul, the capital. On January 7, 2019, hearings officially began before a commission comprised of eleven people. The plan is to hear testimonies for the next two years.

Last month, testimonies continued from those directly involved in the most serious crimes before the commission, revealing the horrors experienced by Gambians under the Jammeh regime — including the consequences of a failed December 2014 coup attempt to overthrow Jammeh.

The Law Hub Gambia, an independent legal organisation, explains that the truth commission was established because perpetrators have not yet been brought to justice.

As a direct result of 22 years of authoritarian rule, human rights violations were widespread. In most cases, there was no effective investigation and perpetrators have not been brought to justice. On December 13, 2017, the Truth, Reconciliation and Reparations Commission Act was adopted by the National Assembly and assented to by the the president on January 13, 2018.

Article19.org, a non-governmental human rights organisation, explains the type and intensity of human rights violations under former president Jammeh between 1994 and 2016:

Between 1994 to 2016, under President Yahya Jammeh’s regime, Gambian citizens suffered numerous human rights violations. These included murder, extrajudicial killings, torture, enforced disappearances, physical assaults, arbitrary arrests and detention, the arbitrary closure of media outlets and the systemic intimidation and harassment of influential and critical voices who spoke out. These violations were perpetrated by the security forces and condoned by a compromised judiciary with blatant disregard for international human rights standards. There were no mechanisms for access to justice for victims of human rights violations and the perpetrators were not punished.

‘No limit to what will be revealed’

There seems to be no limit to what will be revealed before Gambia’s Truth, Reconciliation and Reparations Commission. This week, the first three members of former president Yahya Jammeh’s infamous hit squad – the Junglers – testified. They claimed responsibility in a number of high-profile murders, including the execution of dozens of migrants in 2005. And they said the chain of command leads to Jammeh himself…

“There seems to be no limit to what will be revealed before Gambia’s Truth, Reconciliation and Reparations Commission.” — Mustapha K. Darboe, journalist

Some of the men who testify appear not to realize the seriousness of their actions. Brigadier General Alagie Martin, a senior Gambian army officer accused of serious human rights abuses, claims to have beaten victims — but denies having tortured them.

Martin allegedly tortured Sana Sabally, then-vice chairman of the Armed Forces, along with other soldiers, between the mid-90s and early 2000s.

…[Sana Sabally] was ‘beaten, butt-stroked slapped, all those things have been done to him because he refused to talk.’ When Faal [asked] him if he was satisfied to call it ‘beaten’ but would not call it ‘torture,’ the top general shook his head and said: ‘No. No. It’s not torture.’

Journalist Sheriff Bojang Jr. gave an account of the July hearing of Omar Jallow alias Oya, the first confessed Jungler, who revealed having killed nationals of other African countries, including Ghanaians:

Jallow confessed that he participated in the extrajudicial killing of dozens of Ghanaians and other nationals who were reportedly arrested while attempting to go to Europe through the so-called back-way. He also confessed to torturing Imam Baba Leigh, Imam Bakawsu Fofana, another person he couldn’t remember and the December 30 [2014] alleged coup plotters.

Will the past catch up to the present?

International Criminal Court (ICC) prosecutor, Fatou Bom Bensouda, served alongside President Jammeh for many years, leaving critics to wonder if her past will catch up with her during The Gambia's TRRC.

Bensouda is known to “hunts tyrants” in her role as an ICC prosecutor. Yet, Darboe and fellow journalist Thierry Cruvellier note that in 1995, Bensouda served as deputy director of prosecutions and Jammeh promoted her to principal state counsel. In 1998, she assumed the role of solicitor-general and legal secretary to Jammeh, reporting directly to him, followed by appointments as attorney general and minister of justice — a position she would hold for two years:

…During the first six years of the dictatorship, Fatou Bensouda enjoyed a meteoric and remarkable career to reach the highest national judicial and political positions in the field of justice, under a regime in which the judicial system was marked by multiple and serious violations of the law, the systematic practice of torture, the fabrication of evidence, illegal detentions, enforced disappearances and deaths in custody.

Didier Gbery, the program head for The Gambia, at the International Center for Transitional Justice, details the role and purpose of institutions like the TRRC:

Truth-telling is not a sport for victors and losers. The public hearings should be a safe space where victims can finally share their stories, not one granted to the perpetrators, or to a public that is impatient only to hear perpetrators speak. Countries grappling with cycles of violence and repression have placed victims at the center of a truth-telling exercise; this is so that the nation can acknowledge, heal, learn from their suffering and restore their dignity.

Otherwise, the TRRC could become a platform for perpetrators to be lionized and victims to once again be relegated to second place.

@TRRC_Gambia in total solidarity with this important institution. No shenanigans can bring the people’s trcc into disrepute. Justicefor the victims #trrcthepeoplescommission#NeverAgain

Extensive human rights violations under Yahya Jammeh has left Gambians with numerous cases to process. Making even a small dent in those cases will cost money and further human suffering — but survivors and victims’ families are counting on it.