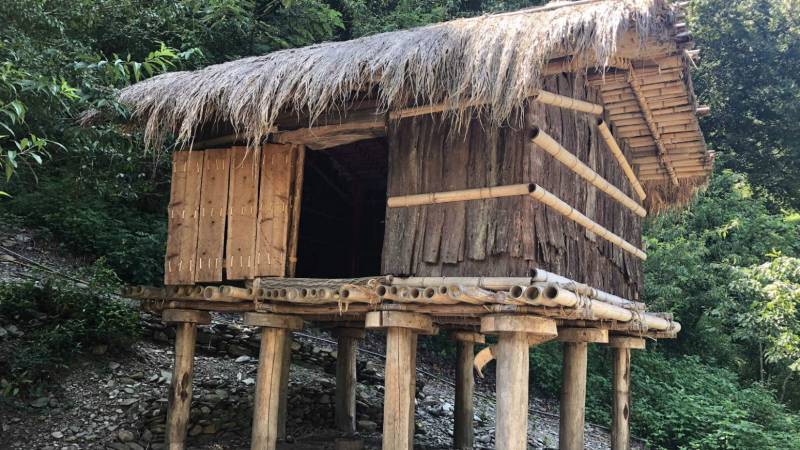 Human history is full of examples of the struggles between indigenous peoples and colonial powers. The Seediq tribe, one of the aboriginal tribes of Taiwan, has a similar history of fighting for their rights against the Japanese colonial power that occupied the island from 1895 to 1945.

Today the Seediq tribe population is limited to only 8994 and their language is classified as a critically endangered language.

The term “Seediq” refers to both the people and their language. The Seediq language is a part of the Austronesian language family and it is made up of three major dialects: “Truku”, “Toda” and “Tgdaya”. The Truku dialect is also shared by the Truku (or Taroko) tribes.

Betcha didn't know Taiwan has many indigenous tribes. Here is one, the Seediq 賽德克族AboriginalTribeTaiwan.jpghttp://buff.ly/2mfk2qU pic.twitter.com/t1quoChoO5

Before the Japanese invasion of Taiwan in 1895, the Seediq people lived in the mountains of Wushe where they lived a life of independence and isolation from the outside world. The Seediq people were known for their unique facial tattoos and features. 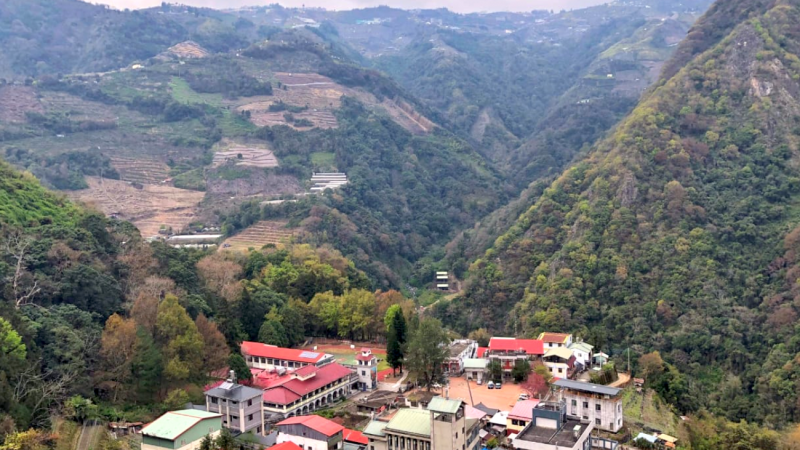 The tribes maintained autonomous and self-governed lives without any outsider’s interruption; however, this was disrupted when the Japanese invaded Taiwan. The relationship between the Japanese colonizers and the indigenous peoples of Taiwan was marked with conflict as many tribal communities resisted the island's occupation. One of the more significant confrontations is known as the Wushe incident (or Musha incident).

In 1930, the Seediq people, lead by Mona Rudao, decided to attack the Japanese during a sports event being held by the Japanese in the village of Wushe. On that day, the revolters broke into an unguarded weapon storage area and killed 134 people, including women and children. The response from the Japanese troops was fierce as they sent in troops to quell the uprising. The Seediq fought, and ultimately lost, the battle against the Japanese in December 1930; however, the resistance became a symbol of the fight for indigenous people's rights.

In an interview on YouTube, Takun Walis, a descendant of Seediq tribe, explains how his people took a stand in history:

The Wushe incident has also been immortalized in film. The film “ Warriors of the Rainbow: Seediq-Bale” (Seediq Bale means “real Seediq or a real person”) directed by Wei Te-sheng, is based on the Wushe Incident. What makes this film especially unique is that the actors speak the Seediq language. The film gained popularity in the Seediq community and was eventually nominated for a Golden Lion at the Venice Film Festival in 2012. 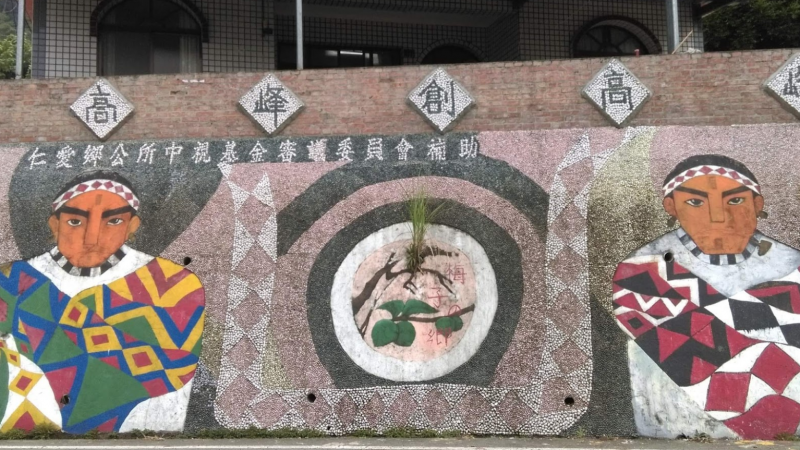 In the last seven decades, ever since the Kuomintang arrived in Taiwan in the late 1940s, the Seediq tribe people were classified wrongly as a subgroup of the Atayal people to make it easier to administer them. In April 2008, the Seediq tribe finally received official recognition as Taiwan’s 14th indigenous group. 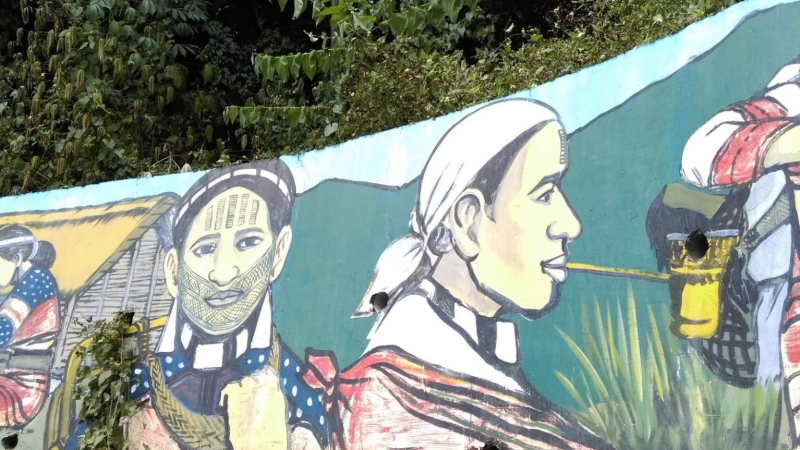 In the last few years, the Seediq tribe has been making a comeback as members of the community have been attempting to revitalize ancestral customs and bring Seediq art to the wider public.

However, the Seediq people and their language still face challenges as many Taiwanese indigenous people are forced to learn Mandarin and English for better socio-economic and educational opportunities.

At this point, digital documentation of the language which includes audio and visual resources is needed to keep it alive for the next generation. One notable work about the Seediq tribe includes Apay Ai Yu Tang’s research paper “From Diagnosis To Remedial Plan: A Psycholinguistic Assessment of Language Shift, Proficiency, And Language Planning In Truku Seediq”. The paper suggests ways to sustain the language. Some of the other existing documentation includes Truku Hymnbook (1994), Chang (2000), Truku concise dictionary (2006), etc. The University of Hawai’i Linguistics Department and the Linguistic Society of Hawai’s The Language Documentation Training Center has made some efforts to the documentation process of the language. However much more needs to be done to preserve the Seediq language.