The push for reform is not new to regional governments 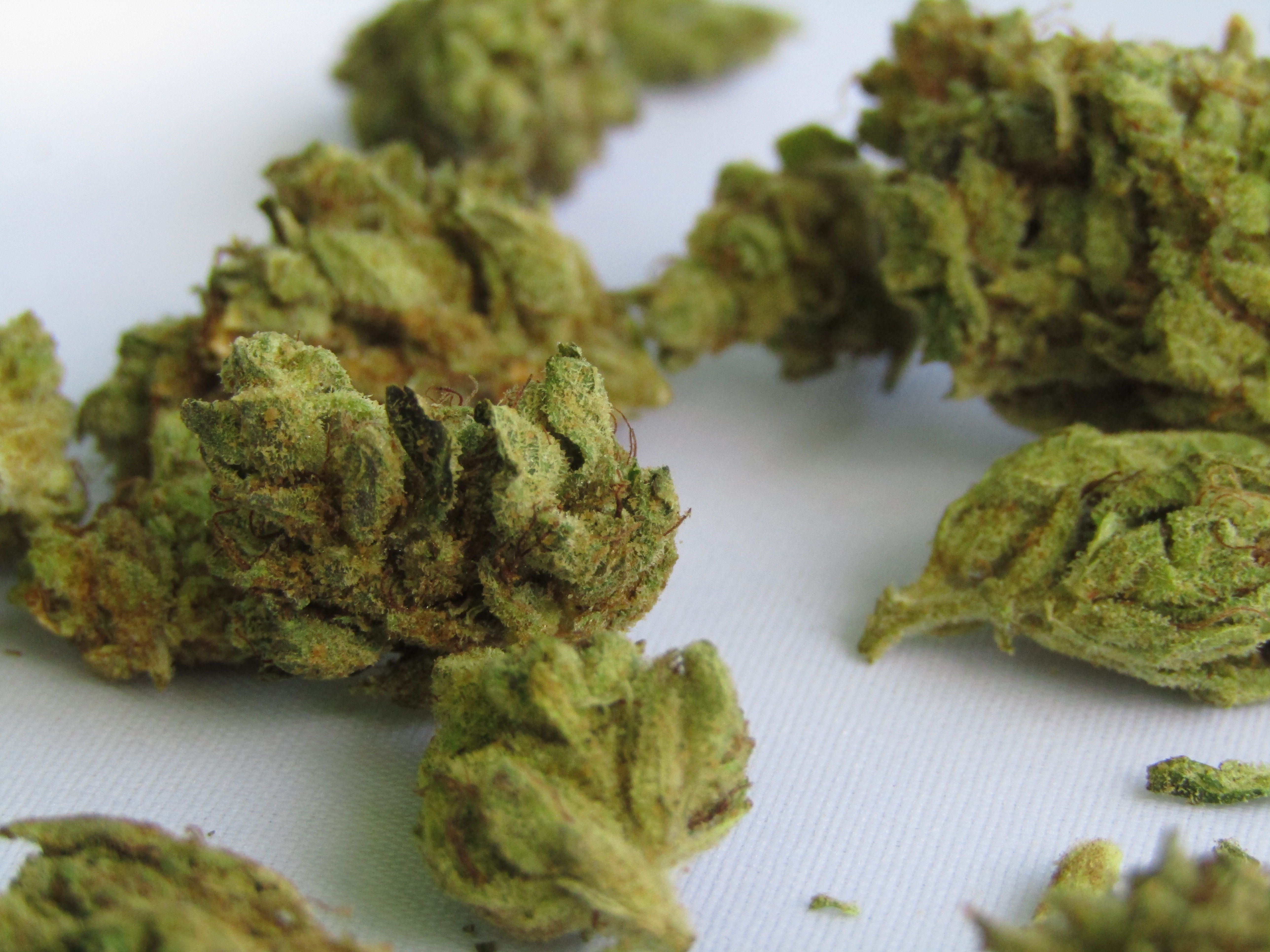 In late 2018, Prime Minister Keith Rowley announced that the Trinidad and Tobago government would decriminalise marijuana as early as June 2019 — but with discussions continuing into July, the public is wondering what exactly this proposed law will entail and when it might come into effect.

If the legislation is passed, Trinidad and Tobago will join only a handful of other Caribbean countries that have decriminalised cannabis in an effort to reduce drug trafficking, lighten the load on the judicial system, ensure religious inclusion and help boost local economies.

The prime minister's initial announcement came as a shock to many, as he had previously been adamant that marijuana law reform was not his priority. However, recent moves by regional territories like Jamaica and Antigua and Barbuda, as well as continual encouragement by the public and the Caribbean Community (CARICOM), seem to have influenced his Cabinet's stance on the issue.

Many citizens regularly get arrested for marijuana possession in Trinidad and Tobago. While arrests don't always result in incarceration, they do usually go hand-in-hand with a court appearance.

Under the country's existing legislation, possession of marijuana is subject to a fine of TT $25,000 (approximately $3,690 USD) and a five-year prison term, both of which can be increased to twice the amount based on the quantity of marijuana found, as well as whether or not the accused has any prior convictions. In fact, you can be charged with possession even if found in a private space — such as a home or car — unless you can prove it was there without your knowledge.

Decriminalisation would mean that cannabis possession for personal use will not lead to penalties. The attorney general, Faris al-Rawi, has officially finished drafting legislation which he says contains specificities such as the amount allowed per person and details of production and distribution.

Decriminalisation, however, is not legalisation.

Even if the new legislation comes to pass, marijuana will still be illegal to consume in public spaces and the penalties for this will most likely remain high. In his first press conference about the issue, Prime Minister Rowley stressed that his government was only focusing on decriminalisation at the moment.

One major reason for the new legislation is its anticipated effect on local law enforcement and the justice system. By making a distinction between marijuana consumption and drug trafficking, the new law would, at the very least, unclog the backup in the courts by not prosecuting cases of personal consumption — and ideally assist in reducing trafficking levels.

Trinidad and Tobago continually feel the effects of drug trafficking on the islands and this distinction may allow law enforcement to focus more on drug traffickers and smugglers, with more time, money and resources allocated to snuffing out more nefarious criminal activity.

The burden on the police and prisons and the courts in terms of cost and human resource will be lessened if we focus on the scourge of trafficking, but as long as we have laws on the books we have to enforce them. We must take a long hard look at policy in this area.

Similarly, Darius Figuera, a local criminologist, noted that decriminalisation would drastically alter the incidence of crimes related to marijuana, explaining that the rigidity of the existing laws have had little or no effect on marijuana demand for personal consumption:

The reality is that prohibition has failed to dampen demand. In fact, demand in 2019 outstrips demand in the '90s and this demand has exploded because we have a whole digital generation now who makes it clear to you that they have rejected this prohibition talk and insisted that ganja is necessary for their well being.

Many economists think that decriminalising cannabis could have a major effect on the economy. A recent CARICOM report echoed this sentiment. Among other things, the paper highlights how countries should go about decriminalisation (or legalisation) within a regulated framework, the benefits of cannabis as a medicinal drug and how it could help boost many slow-moving regional economies.

Jamaica, for instance, is investing in the medical cannabis industry as part of its economic diversification and devoting more scientific research to the plant's healing properties. Recent studies have suggested that the medical marijuana industry has the potential to be worth billions of dollars within the next few years.

High demand and low supply — especially for medical use — means that countries seeking medical cannabis will likely turn to countries with thriving marijuana import and export potential. Jamaican cannabis farmers are able to export their product to countries like Canada and certain US states, where there is a high demand for medical marijuana.

The other factor that makes it a high-demand product is that cannabis is able to grow more naturally in tropical climates like the Caribbean. While the Jamaican cannabis industry is still in its infancy, it has massive potential — leaving many Trinbagonians to wonder if they can also make their mark on a growing industry.

The push for law reform on marijuana is not a new concept to regional governments. The Caribbean's Rastafarian community has continually asked for reform so that they can practise their religion without fear of arrest: Rastafarians believe that marijuana is the “tree of life” mentioned in the Bible; its use is ritualised by members of the faith to assist in meditation as the doorway to spirituality.

Rastafarians have had to grapple with the illegality of marijuana in Trinidad and Tobago for years. The group All Mansions Of Rastafari (AMOR) has put pressure on the government to not only decriminalise marijuana but to legalise it. 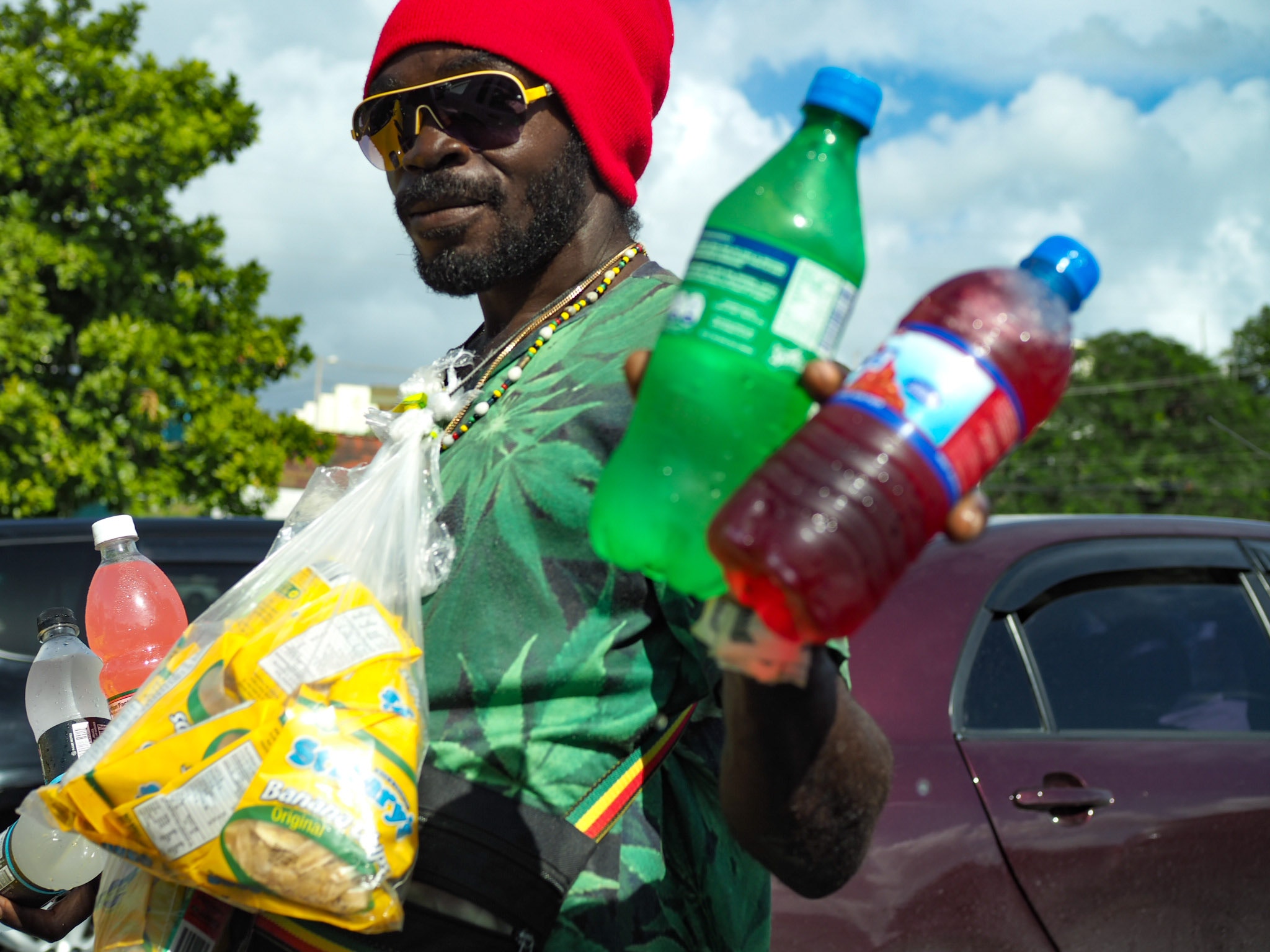 St. Kitts and Nevis decriminalised cannabis with this issue in mind.

After Rastafarian Ras Sankofa Maccabbee was arrested in 2012 for possession with intent to sell, he was sentenced to pay a fine and spend one month in jail.  He appealed, saying that the country's drug laws violated his constitutional rights of freedom of thought and religion.

He won the case and the issue was brought before parliament. The resulting Cannabis Bill legalises marijuana for medical purposes and decriminalises possession of up to 15 grams of weed and cultivation of up to five plants. The legislation also overturns the convictions of those incarcerated for possession of similar amounts.

Similarly, in Jamaica, Rastafarians are allowed to smoke for religious purposes and can grow their own supply through authorisation from the country's Cannabis Licensing Authority (CLA).

Despite the success stories, some still fear that decriminalisation will only make the crime situation worse in Trinidad and Tobago. If the legislation is passed this year, it will be historic.