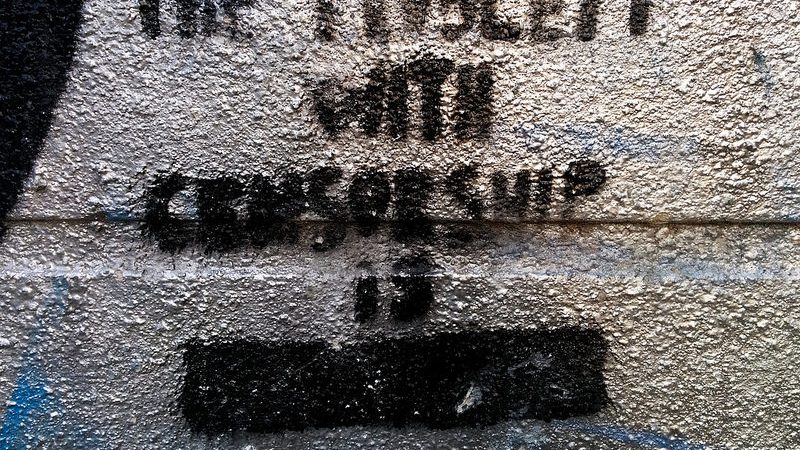 The Advox Netizen Report offers an international snapshot of challenges, victories, and emerging trends in technology and human rights around the world. This report covers news and events from June 21-27, 2019.

Struggles for political power in Myanmar, Mauritania and Ethiopia have led to widespread shutdowns of internet services this week, all at the behest of government officials.

Nine regions of Myanmar — eight in Rakhine state and one in Chin state — have been without internet access since June 21, when authorities ordered internet service providers — including Telenor, Ooredoo, Myanmar Post and Telecommunication and MyTel — to cut off connections. Voice calls and SMS remain in operation.

The permanent secretary of the Ministry of Transport and Communications, U Soe Thein, explained that the measure is meant to “maintain security, peace, and order.” Rakhine state and the southern part of Chin state have been the sites of clashes between the Myanmar military and the Rakhine ethnic armed group, Arakan Army, since 2015. Rakhine has been the epicenter of the Myanmar military’s attacks on the Rohingya ethnic group, which led hundreds of thousands to flee the country and seek refuge across the border in Bangladesh.

United Nations investigators later identified the internet as a catalyst for attacks on Rohingya people, noting in a fact-finding report that the military had used Facebook to promote messages of hate and violence toward the majority Muslim ethnic group.

Maung Saungkha, from the Myanmar Freedom of Speech Organization, Athan, warned that disabling mobile data and internet connections could be a prelude to more human rights violations. He urged the civilian government not to be an accomplice in rights violations and to lift internet restrictions to allow people to share information.

Disputed presidential elections in the North African nation of Mauritania led to protests in the capital, Nouakchott. Government-backed candidate Mohamed Ould Ghazouani appears to have garnered 52 percent of the vote, but allegations of fraud have been widespread, and three of his leading opponents, including anti-slavery activist Biram Dah Abeid, are challenging the results before the Constitutional Council.

The protests triggered shutdowns of major social media and communication services beginning on June 25. The Media Foundation for West Africa reported that Facebook, Twitter, WhatsApp, Viber and YouTube were inaccessible, while Global Voices’ sources on the ground said internet access — including fixed cable connections — was down altogether.

And in Ethiopia, following a week-long shutdown shutdown in early June that was intended to prevent cheating on national secondary school exams, residents once again found themselves cut off from the internet. The shutdown came just after a series of violent attacks against leading state government officials in the Amhara region on June 22, in which the regional president and a top adviser were killed. Hours later, Ethiopia's army chief of staff was shot dead by his bodyguard in the country's capital. Many media have described the attacks as an attempted regional coup.

Throughout the month of June, Cubans on Twitter have been promoting the hashtag #Bajenlospreciosdeinternet (#Bringdowninternetprices) in a campaign directed at ETECSA, the country’s sole telecommunications provider, which is government operated. Although it has become easier and more affordable to get online in Cuba since 2014, the cost of connecting (roughly one US dollar per hour of usage at public wifi spots) is still exorbitantly high by global standards, and internet speeds in Cuba remain very slow.

On Twitter, government employees and supporters have responded to the campaign by tweeting general internet usage statistics and pointing out that many Cubans have free internet access at their places of work and school. Others have accused internet cost campaigners of being traitors to the nation. Cuba’s Minister of Communications warned:

The Constitution approved by 87% of the population in Article 16 “defends the democratization of cyberspace [and] condemns its use (…) for purposes contrary to the above, including the subversion and destabilization of sovereign nations.”

The website for Egyptian newspaper al-Tahrir has been blocked in Egypt since May 9. Its board of directors recently reported that the site is in danger of financial ruin. The outlet has continued to produce its weekly print version and publish its journalism online using virtual private networks (VPNs), but the site provided 80 percent of its advertising revenue, its editor-in-chief told Committee to Protect Journalists. Authorities haven't publicly stated the reason for the site’s inaccessibility.

States and industry are collaborating in the spread of technology that is causing immediate and regular harm to individuals and organisations that are essential to democratic life – journalists, activists, opposition figures, lawyers, and others.

Research by the Citizen Lab, Amnesty International and many national-level groups has proven that these tools are used to target activists and journalists.