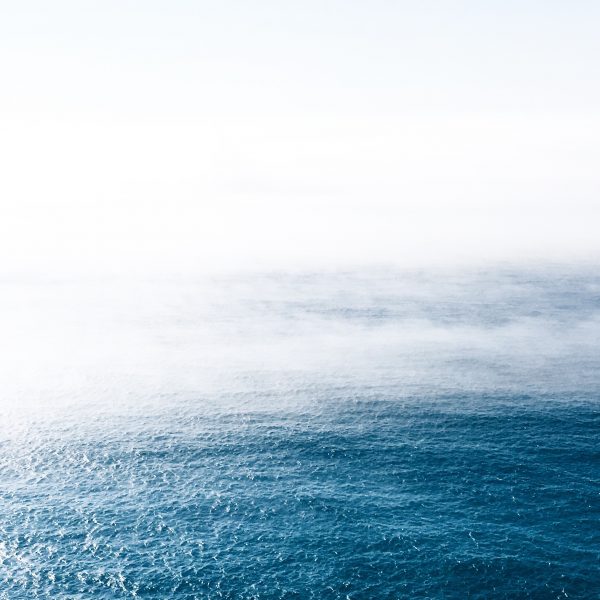 The following is an edited version of a short essay posted on Facebook by Trinidadian poet Shivanee Ramlochan, responding to the reception of Venezuelan migrants in Trinidad and Tobago.

I have been thinking about the physical and psychogeographic architecture of displacement. The reasons are obvious and immediate ones, and they preoccupy me every day, in thoughts of what I have said about the global Venezuelan migrant crisis, and what I have failed to say. I confess to a certain paralysis of sorrow in the face of so much daily reported. . . xenophobia on its own barely, scarcely, feels like the right word.

A sidestream discussion, on that topic: if I am to say anyone is xenophobic, I'm more interested in thinking about the roots of that disavowing of the foreign: what causes it, from country to country, from village to village, from citizen to citizen? And how, truly, are the tendrillings of Trinidadian xenophobia rooted in the rhetoric and action of postcolonial trauma, and its attendant paranoia, its attendant and inherent suspicion, its sense that, having worked so hard through the inheritance of forefathers, what is ours *is ours*, by God and the laws of *this land*?

And how, specifically, the systematic generations of enforced denial at the hands of empire, and the inheritance of our own unfair, corrupt hands taught to work against our own interests — in the defense of propriety, and a rigidly taught respectability politics — has made us, all of us, xenophobe and humanitarian alike, more open to this fear, lying on the other side of rage? It is a fear that promises bitter reprisals if what we've worked for (whether or not we have ourselves worked for it) could so easily, so encroachingly, be taken away.

There is a sidestream of worry to the thing I'm here to think out loud about, which is displacement. But it needs to be said, because we displace ourselves, we are in perpetual danger of displacing ourselves, from the people we could or should be, because of it. We can, and do, throw rocks instead of bread, without realizing we're being swept up in the same stream of unpredictable national danger. That it has taken longer to ravage our entirety of life does not mean that it won't, or couldn't, or some day in this anthropocene, will.

When I think of displacement, I think of people sleeping on foldout cardboard boxes in dirty streets. I think of people who have periods, bleeding indiscriminately and staunching the sight of their own indifferent redness with dirty linens. I think of dirty, unwashed children, slapping at the irritated mosquito-riddled patchwork of their feverish infant skin. I mention dirtiness repeatedly because it occurs to me that this is one of the things mass displacement steals from you first: a chance to be clean by your own standards.

I think, too, of what many of us come to expect from the displaced people we help, either publicly or far from the scope of an Instagram lens: that we expect or demand a milky-mannered subservience of attitude, a garment of perpetual gratitude thrown around shivering shoulders, a litany of ‘gracias, gracias, mil gracias’ as pads are distributed, as mattresses and Milo and maybe even money exchange hands. We often, myself very much included, reflect more on the nature of our own charity when elbow-deep in the act of giving anything, and the contracts we enforce usually demand a certain pageantry of munificence for meek and tearstruck adoration. And an adoration for what? Common, baseline decency? Stars in the eyes of migrants, for bread and cheese and jam? Genuflections for tampons and teabags in styrofoam cups?

Displacement has no particular citizenship, requires no special visa for entry. It comes on a slow, malarial boat, or dropped from the sky on small islands buffeted by storms in the Caribbean, our common sea. I think, with no clear answers except tidal dread and heartache, of what we will do, collectively, when it displaces us. Whether it falls on my head, or the braided, ribboned hair of my great-great-great granddaughter, when the island is sinking, and all the signs leading everywhere else say No.