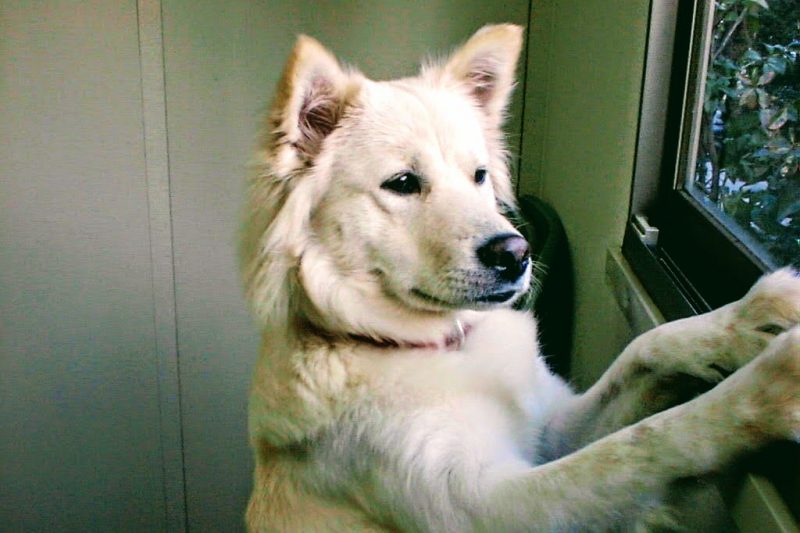 A dog in Japan. Image by Nevin Thompson.

A Google Street View screen capture of a cute dog has gone viral on Japanese Twitter. The image of the adorable hound has been retweeted 100,000 times and prompted a hunt for exactly where in Japan the image can be found.

In May, a person with the Twitter handle ‘Reoemon’ (れおえもん) shared a short video that appears to show a small dog chasing the vehicle capturing imagery for Google Map's Street View.

I'm being chased by a dog on Google Maps!

Others soon took notice of the tweet, and tried to track the dog down for themselves on Street View.

The dog can be found on Google Maps on Tanegashima, an island off of Kagoshima Prefecture in Kyushu, in southwestern Japan

Some people posted images of other dogs they've found on Street View, that also seem to be chasing after the Google Maps car.

I also recently found a dog that appears to be chasing (the Street View car).

And, this being the Internet, others found Street View images of cats in Japan.

Cats in front of my mom's store on Chidori Island (Nagasaki).