In India, Rooh Afza lovers rejoice as the drink returns to shelves in time for Ramadan 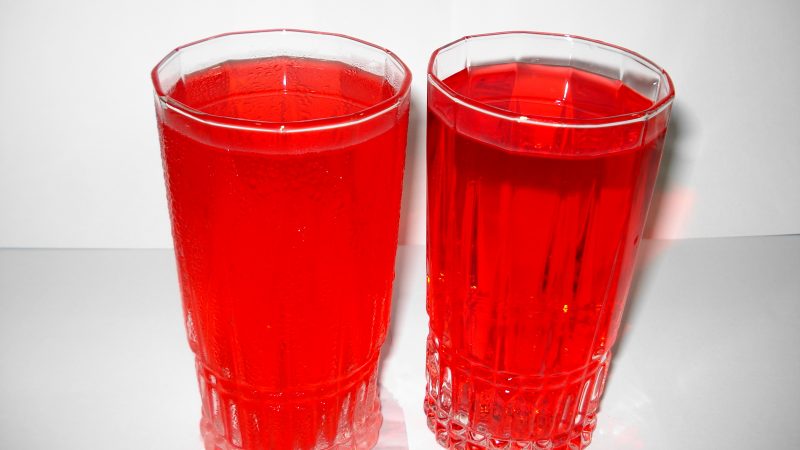 As followers of the Islamic faith begin to observe Ramadan this May, the many beloved foods and drinks consumed by the Muslims of the Indian sub-continent during this month are worth noting. One of the common drinks in many Muslim houses in this region is a concentrated herbal squash called Rooh Afza (Soul Enhancer). However, as this year's Ramadan drew near, Rooh Afza lovers in India were faced with an unprecedented crisis — the syrup (made by Hamdard Laboratories) had been off the shelves for months and was unavailable across the country.

#ramzan without #roohafza at iftaar is unimaginable. My 8 years old has been looking around for it for the past 3 days in all shops. Seems there is shortage of supply #hamdard ?@roohafzaindia

This complete summer till now I had been looking for #RoohAfza in almost all markets near me. It's not available locally anywhere. Ramzan started now, but #RoohAfza is out since the start of this summer. So let's not make it #Muslim drink.. it's a drink of India in summer. https://t.co/bow1zVuL6O

As a herbal concoction to beat the heat, the drink was first formulated in 1906 by Hakim Mohammed Kabiruddin, a physician of Unani herbal medicine in Ghaziabad, British India, and was later launched by Hakeem Hafiz Abdul Majeed from Old Delhi, India.

Rooh Afza is commonly associated with the month of Ramadan, in which it is usually consumed during iftar (breaking the fast). It is sold commercially as a syrup to flavor sherbets, cold milk drinks, iced waters, and cold desserts. Around 20 million bottles are produced per year in India alone.

After the partition of India until now, Rooh Afza has been manufactured by the companies founded by Hakeem Hafiz Abdul Majeed and his sons which spread throughout India, Pakistan, and Bangladesh.

Exoticizing itself as the “Summer drink of the East”, Rooh Afza in Pakistan tastes exactly the same as its Indian counterpart. After East Pakistan became Bangladesh in 1971, the property in Dhaka was transferred to a local entrepreneur, who carried on the legacy that began in Old Delhi’s Lal Kuan.

The company is allegedly undergoing a management dispute which potentially contributed to the Indian Rooh Afza shortage crisis. Shivam VJ writes in the online newspaper the Print.in:

The dispute is over the chair of Chief Mutawalli (equivalent to CEO) of Hamdard, which is currently held by Abdul Majeed, the great-grandson of Hakeem Hafiz Abdul Majeed, the Unani medicine practitioner who founded the company in old Delhi over a century ago. The company also owns traditional medicine brands such as Safi, Cinkara, Masturin and Joshina.

Abdul Majeed’s cousin Hammad Ahmed has been trying to take over the company, claiming rightful inheritance. He even went to court for it, and the legal battle put a stop to the production of RoohAfza.

Brother @DilliDurAst, we can supply #RoohAfza and #RoohAfzaGO to India during this Ramzan. We can easily send trucks through Wahga border if permitted by Indian Government.

The Hamdard Laboratories in India, however, refuted the media reports about the management dispute and blamed a shortage of ingredients as the reason for product unavailability. As per the latest report, the company mentioned that the product is now available again.

#RoohAfza-maker #HamdardLaboratories India said, its popular drink is now available in the market after a temporary shortage due to short supply of certain herbal ingredients pic.twitter.com/MI2le6lgqs

And citizens rejoiced the comeback:

113 yrs old Pride of the country, the most popular herbal drink of Hamdard #RoohAfza is Back after 6 months…cheers ??