For the first time in the country's history, a woman will lead a public university in Mozambique 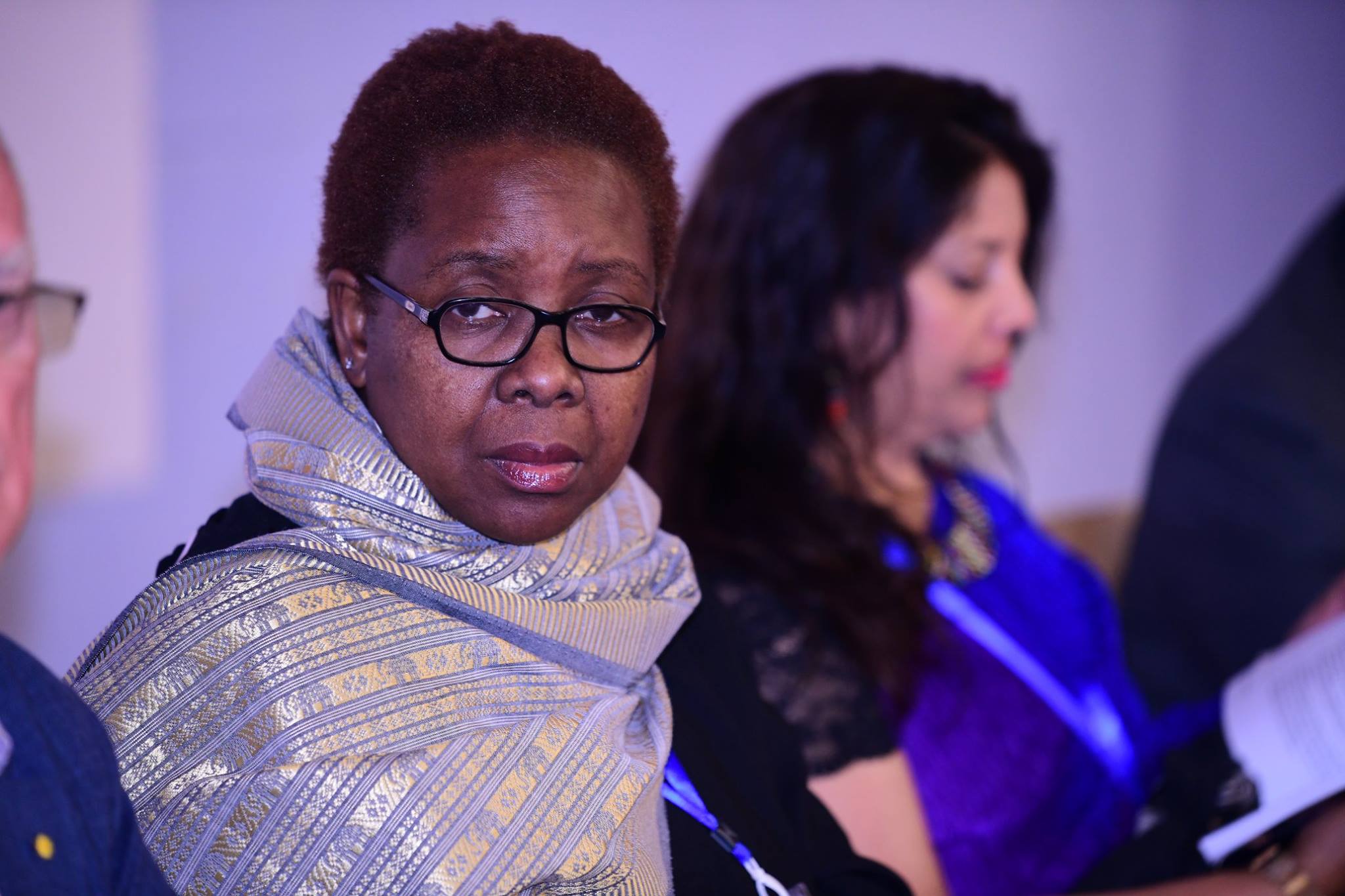 In March 2019, Mozambican professor Emília Nhalevilo took office as dean of the recently-created Púnguè University, becoming thus the first women to ever lead a public university in the African country.

She was nominated by President Filipe Nyusi, but the decision about the recently-created universities was announced by the Council of Ministers on January 29. Nhalevilo will remain in office, in principle, for a period of four years.

From 2005 to 2007, she worked as Professor at Curtin University of Technology, in Australia. In 2008, Nhalevilo became the head of the chemistry department at UP, and then took office as deputy director of the Center for Mozambican Studies and Ethnoscience, a research center at the same institution.

In 2017, she was a fellow with the Fulbright Visiting Scholar Program at the Steinhardt School of Culture, Education, and Human Development of New York University, in the United States.

Nhalevilo was the vice-dean for research and extension in the UP since 2018.

As dean of a public university, her current position is equivalent to that of a minister in Mozambique.

Professor Emília Nhalevilo is the first woman to lead a Public University in Mozambique.

Congratulations to the Magnificent Rector!

For more women in the Universities,

For more women in the lead!

In Mozambique, women still face challenges in accessing leadership and management positions. But there have been improvements: in the current parliament, for example, both the president of the assembly and the heads of the two largest political caucus are women.

But gender inequality still prevails in the southern African country.

The UNDP's 2016 Africa Human Development Report, whose title is “Accelerating Gender Equality and Women's Empowerment in Africa,” revealed that Mozambican women and girls continue to suffer from inequalities, such as poor access to justice, poor access to school and health care, and repeated acts of violence.

Mozambique ranks 10th in the world for child marriages, according to a UNICEF report from 2015. The organization defines “child marriage” as a marital union in which at least one person is under the age of 18.

In mid-2018, pilot Admira António became the first woman to ever captain a flight in Mozambique, while in December 2018, an all-female flight crew took to the skies for the first time.

In 2014, when the Police of the Republic of Mozambique turned 39, Arsenia Massingue was presented as the first woman general in the corporation.