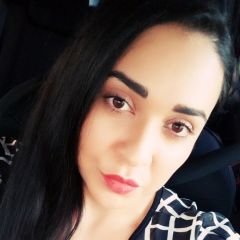 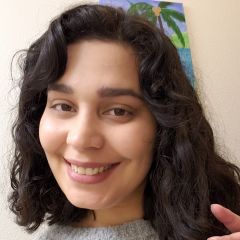 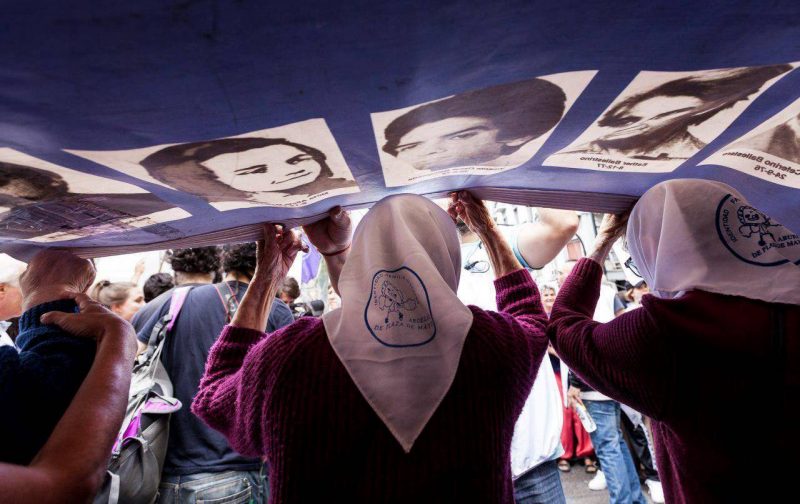 A march by The Grandmothers of Plaza de Mayo. Image by Emergentes, used with permission.

The Argentinian human rights group Abuelas de la Plaza de Mayo found one more child that had been separated from their parents during the military dictatorship. The 42-year-old woman, who lives in Spain, is now the 129th child identified by the group, which has been locating and reuniting missing children with their biological families since the 1980s.

About 30,000 people were forcibly disappeared in Argentina during the 1976-1983 military rule. Many kidnapped women have birthed babies while in captivity, who were then appropriated by the state and illegally given for adoption to families of allies of the regime.

In 1987, the Argentine government established a national DNA database with blood samples of the missing grandchildren's family members, a crucial tool used by the Abuelas to confirm the parenthood of the located children. The group estimates the dictatorship has stolen 500 babies, now all adults in their middle age.

The 129th child, whose identity hasn't yet been revealed, is the biological daughter of Carlos Alberto Solsona and Norma Síntora, two engineering students who became leftist militants after the army overthrew the elected-government of Isabel Perón in 1976. Síntora was eight months pregnant with the couple's second child when she was kidnapped and forcibly disappeared by the state in March 1977.

The newfound daughter had been in touch with the Abuelas since 2013, but only agreed to take a DNA test in 2019. She is yet to meet her biological father and elder brother.

In a press conference organized by the Abuelas, Solsona said: “I created a sort of defense mechanism, a shield so that this wouldn’t destroy me. I am in my seventies, and I started searching for my daughter when I was in my thirties. (…) No one has any idea about the thousands of sleepless nights I spent waiting for this moment.”

But he also acknowledged that, thrilling as the prospect of the encounter is to him, it will certainly be difficult for his daughter, as it has been for many of the Abuelas’ found children who've come to learn about their true origins.

“A picture out of focus“

The Abuelas de la Plaza de Mayo's mission has always been a difficult and delicate one, but it became particularly challenging since the 1990s after the missing children became legal adults with life stories of their own. The group's work requires not only deep archival research and DNA analysis but also psychological support for those involved.

Those are reunions in which someone's need for closure poses a threat to someone else's very sense of self. Not all families find healing, not all nietos embrace their lost past.

A series of documentaries produced by the Abuelas along with TV channel Canal Encuentro tells the stories behind some of those reunions. As its description says, they “give a voice and a face to stories in which the personal and the intimate are combined with the social and the political.” The videos are available on a playlist by the Abuelas’ YouTube channel.

One of the videos features testimony by Catalina de Sanctis. She confronted her adoptive family in the 1990s after seeing an Abuelas’ television advert, who then confessed to her they had appropriated her. After a life of skepticism of her biological origins, she says, the advert suddenly “made everything clear.” She remarks:

It’s as if [life] was a picture out of focus, a blurry picture and now the the image is clearly seen. All my life has been a struggle. A struggle to adapt, to be loved, for everything […] having fear of the unknown, I felt torn, manipulated […] At one point it was feeling like having betrayed someone else.

In another video, Mariana Zaffaroni describes what it was like when she found out the truth:

When they come and tell you, all your life becomes something else, because your name is not your name, nor is your birthday the day you celebrate it, your parents are not your parents and you're not who you think you are. [One blames] the person who told you. [Afterwards, when you think it through] you realize it's stupid. […] If they hadn't looked for me I would have learned nothing and would have continued with my life as it was.

I kept on getting to know [my real family] and they told me more about how my parents were, little as it was because I didn't want to listen [in the beginning]. [Some time later, during a summer trip] with all my cousins […] we were sitting and we were all in flip flops, and we looked at each other… We all had the same feet, it was crazy! We all had the same ears. It was like when the ugly little duckling finds the swans.

Just as with every person found by the Abuelas de Plaza de Mayo, the news of the discovery of the 129th child was celebrated in Argentina. On social networks, people used the hashtag #Nieta129. In the following tweet, Claudia Acuña, who contributes to online media and collective “La Vaca”, says:

You were 24 when you were kidnapped and you were eight months pregnant. We have recovered something today. Your daughter, no less. And a small bite of social dignity. We're getting better, little by little. 300 to go.

Meanwhile, user “Pato” quotes Uruguayan writer Eduardo Galeano to highlight the resilience by the Abuelas, who were once called “those crazy women” by the government.