Young, dreadlocked or tattooed in Nigeria? Police might harass or kill you.

SARS is a 'police squad that operates outside the law' 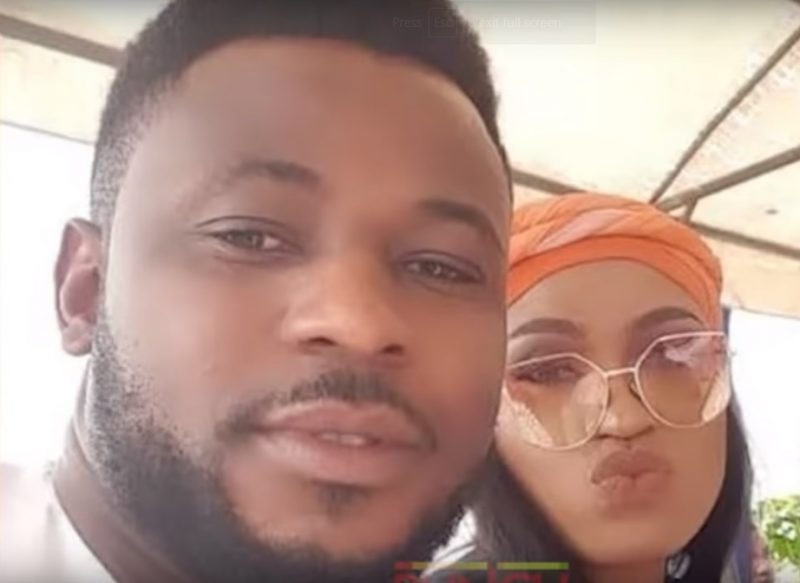 On Sunday, March 31, Kolade Johnson, a 36-year-old father of one, was shot dead by the Special Anti Robbery Squad (SARS) from the Lagos State Command. SARS is one of fifteen sections of the Criminal Investigative Department of the Nigeria Police Force. His “crime”? Getting caught up in a raid on “youths dressed wildly and rocking dreadlocks,” according to Naija News.

Naija News reports that Johnson had gone to watch the English Premier League match between Liverpool and Tottenham in a public bar in Mangoro/Onipetesi within Lagos metropolis when an “unmarked commercial bus” came through seeking unruly youth — when a crowd formed. The report said:

…In an attempt to disperse a crowd which had gathered during the raid, one of the police operatives shot dead Johnson, who was trying to leave the scene after watching English Premier League match between Liverpool and Tottenham.

SARS Shot at people and stray bullet hit this innocent Guy that was watching Football this afternoon ,He has died eventually,He lost too much blood . May it never be well with New inspector General Of Police that brought these animals back into our Society … #ENDSARS pic.twitter.com/3YstXD0abG

An eye witness narrates how Johnson was killed:

Taylor also told Naija News that everything happened in a flash:

F-SARS had come to arrest one of the boys of a major music producer who was wears (sic) dreads… We all came out from the bar and kept explaining to the policemen that they were arresting a wrong person. In an attempt to disperse the crowd, a first shot was fired to the ground. Seeing this, I and the others quickly turned back to avoid trouble but because Kunle [Kolade] was probably the last person in the crowd, he was shot point-blank from behind. He didn’t even know he was shot till we had trekked some few meters before we all saw he was bleeding, he died on his way to the hospital at Ikeja [administrative capital of Lagos State].

SARS: ‘A police squad operating outside of the law’

The SARS unit of the Nigerian Police Force is known for their impunity and flagrant violation of human rights of Nigerian citizens. A 2016 report by Amnesty International described SARS as a “police squad operating outside the law” that has turned torture into “a means of extracting confessions and lucrative bribes.”

In Nigeria @PoliceNG being posted to SARS is often regarded as a “juicy” posting and is preceded by intense lobbying by potential officers. Officers sometimes pay superior officers responsible for transfers as much as N300,000 to influence their posting to SARS. #EndSARS

The government's failure to punish human rights violations of this kind has led to an entrenchment of abuses as the norm.

Twitter mourned the loss of young Kolade as a family man.

My Kaylo Boy is gone! My ‘Lion’ … my chef… my precious Kolade Johnson… I'm so sorry it ended this way… I'm sorry i wasn't there to stop the bleeding… I'm sorry the government failed you… I'm sorry ?#EndSARS pic.twitter.com/N0wsMQrYUK

RIP Kolade Johnson aka KayLow #KLOW aka Don Styles. Just this morning we still spoke about how you want to send money for your Son Jason. Gentle warrior, funny Somebody and a great friend. Your killers won’t go free. #Endsars #EndSARS #EndSACS #EndSAKS #Justice4Kola pic.twitter.com/nfnZo2AeTF

Twitter users also lamented the fact that being young and wearing dreadlocks is not a crime:

Tattoos and dreadlocks: not ‘strange to our culture’ 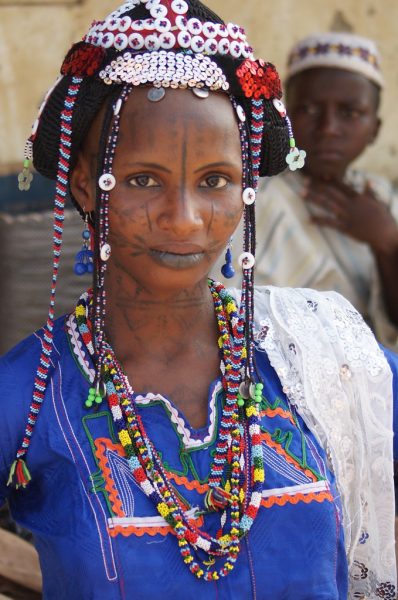 SARS officers raided the bar on Sunday with the intent to arrests “cultists” identified by tattoos or dreadlocks. The Nigeria police for Lagos state believe that “young people wearing dreadlocks and tattoo on their body” must be arrested because “body art is connected to cultism” and is “strange to [Nigerian] culture.”

Yet, Johnson was neither wearing tattoos nor dreadlocks.

And tattoos — or facial scarification — is a common form of cultural expression that predates colonialism in some parts of Africa. Nigerian scholar, Taiye Aluko, asserts “tattoo and incision as important features of the Yoruba culture” in southwestern Nigeria. Similarly, the Igbo in the southeast performs Ichi body tattooing by ranking elders and Uli which scholars describe as “indigo dye used to draw cosmetically on the human body.” Among the Hausa of northern Nigeria, tribal marks are called Zani cuts with blue pigmentation and rubbed charcoal. Igbo and Yoruba also have dada, children born with natural dreadlocks.

Therefore, SARS who target citizens for their tattoos or dreadlocks actually works against Nigerian culture and turns cultural body arts into a crime.

#ENDSARS — a hashtag that grew into a movement

Activist Segun Awosanya initiated the #EndSARS campaign because he was livid with the continued torture, extortion and killing of youth:

If we sanitize the system people need not bother about being apprehensive when they see security agents. The police are meant to protect lives and property not abduct, torture, extort and kill our youth. The punishment for this need to be capital. It must become a state crime! 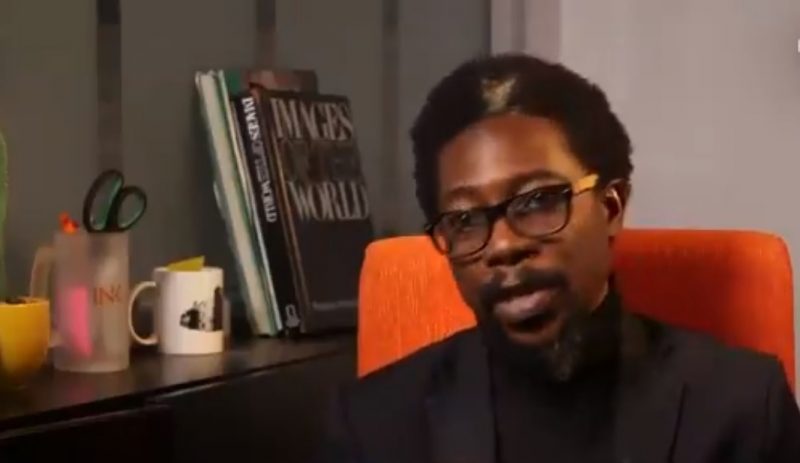 A screenshot of Segun Awosanya, convener of #EndSAR, a movement against human rights abuses perpetrated by the Nigerian police.

End SARS grew from the hashtag  #EndSARS into a social movement and advocacy group that continues to use Twitter to follow SARS abuses. Young Nigerians harassed by police usually reach out to Awosanya through his Twitter handle (@segelink) and in practically all the cases, Awosanya's advocacy group steps in and offers support.

The social media clamor created by his campaign precipitated Nigeria's President Muhammadu Buhari to order a “nationwide re-organization of the squad, and the police's top leaders reacted with a superficial re-organization of SARS.

With Kolade Johnson's murder, much more must be done to end police abuse, torture, and extortion of Nigerians.