Pope Francis to visit Mozambique in September, during election campaigning 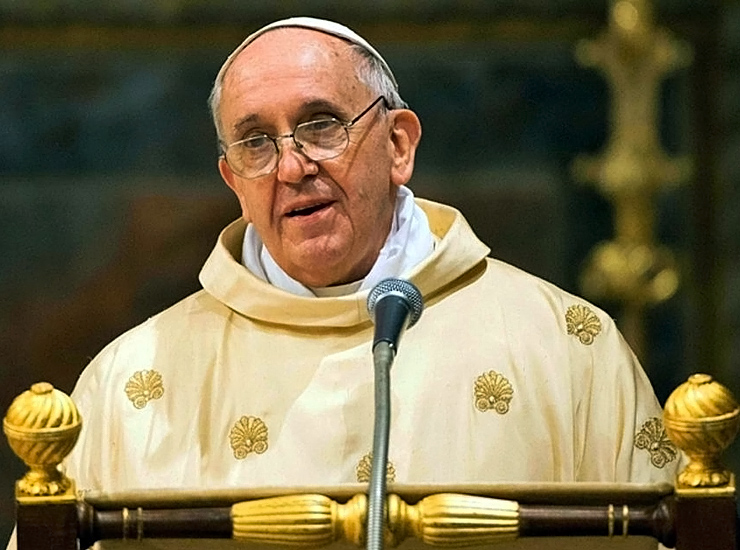 Pope Francis will visit Mozambique in September 2019, just weeks before elections that will choose the new president, members of the Republican Assembly, and provincial governors.

The Pope was invited by Mozambique’s president, Filipe Nyusi, in September 2018. The visit was announced as confirmed on 26 March in a solemn ceremony which involved bodies of the Catholic Church in the country.

President Nyusi said that the Pope’s visit would help to strengthen peace talks with the opposition party RENAMO, which stopped military hostilities with the government in 2017 as part of a process which is still fraught with tensions. He added that it would also be an occasion to reflect on the conflict with paramilitary groups acting in the north of the country, specifically in the province of Cabo Delgado.

John Paul II was the last pope to visit Mozambique, in September 1988.

The confirmation of the Pope’s visit had already been anticipated since mid-February. Mozambique will hold elections this October and it's still recovering from the devastation of Cyclone Idai, which left over 500 dead and more than a million homeless. The Pope has shown solidarity with the victims:

I express my pain and my solidarity with the beloved peoples of Mozambique, Zimbabwe, and Malawi, hit by Cyclone Idai. I entrust the countless victims and their families to the mercy of God.

The disaster caused by the cyclone, already considered one of the worst to have ever hit the Southern Hemisphere, struck the city of Beira in central Mozambique on 14 March, and then hit the neighbouring countries of Zimbabwe and Malawi. More than 300 people died in these two countries.

Since then, the country has remained in a state of emergency, which has led the government to review the electoral calendar and postpone the registration period.

In the middle of a disaster, govnt still trying to figure out how to rescue & accommodate thousands of people after #CycloneIdai, president Nyusi gives LIVE tv statement to the nation to announce that the Pope is set to visit Mozambique in September. Bad timing is understatement.

The fact that the elections will be held soon after the papal visit has raised questions from some citizens, who are concerned that it could have an impact on campaigning:

It is clear that Pope Francis’ visit in September plays in favour of #Frelimo and Filipe #Nyusi. Directly or indirectly the visit will be politically profited from. It would be good if it was postponed to November, that is, after the confusion of the general elections scheduled for 15 October.