Afghan women send a message to government, Taliban: We want in 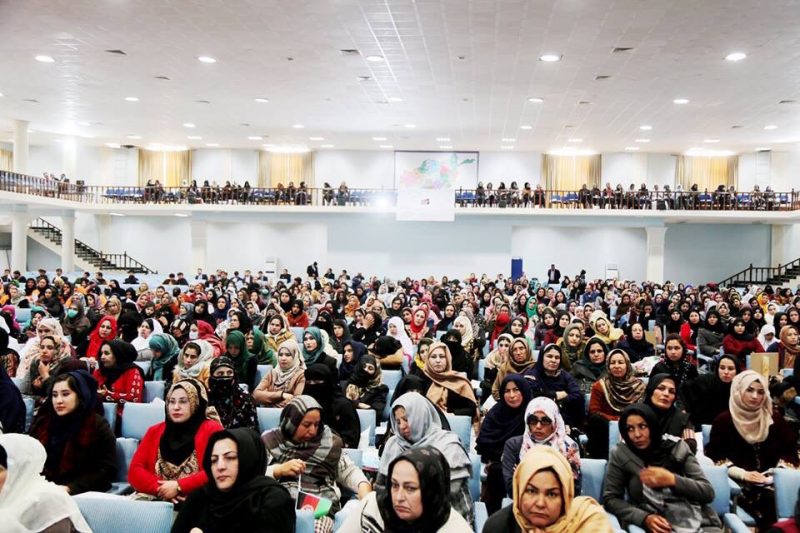 In the coming months, Afghanistan will host its first-ever national-level all-women council, where thousands are coming together to remind the government and the Taliban that a long-awaited peace is impossible without their voice.

Over the past decades of war, women in Afghanistan have experienced shocking oppression that has deepened their social isolation and made them politically cautious.

Anti-women policies at state level peaked under the Taliban, who took power in the mid-1990s before they were ousted by a U.S.-led invasion. 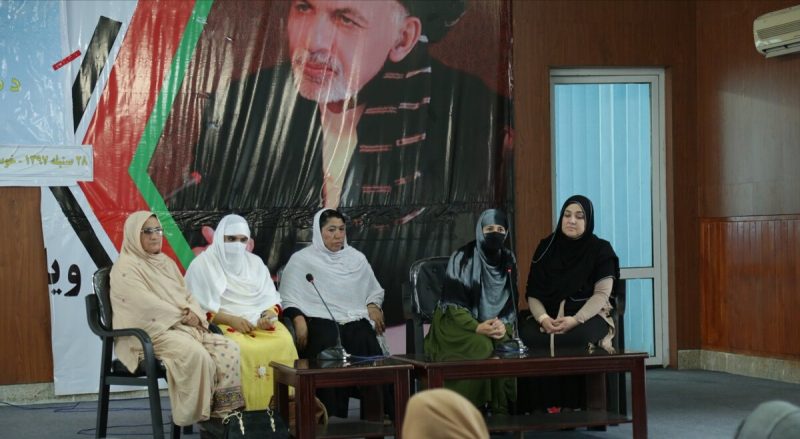 That invasion led to gains in universal education, but women remain plagued by insecurity and the threat of violence.

Quotas for female representation in the legislature have not fundamentally changed the male-dominated nature of Afghan political culture.

Now, a resurgent Taliban's appearance at negotiating tables in Moscow and Doha has put even these qualified achievements under threat.

The group remains steadfast in its non-recognition both of women's role in the public space and the Afghan government, with whom it has not yet held direct talks.

Presently the Taliban prefers to speak to Washington, Moscow and select groups of Afghan politicians. The group has said its position on women's rights is in line with that of Afghanistan's main religion, Islam and remains hostile to gender equality activism. 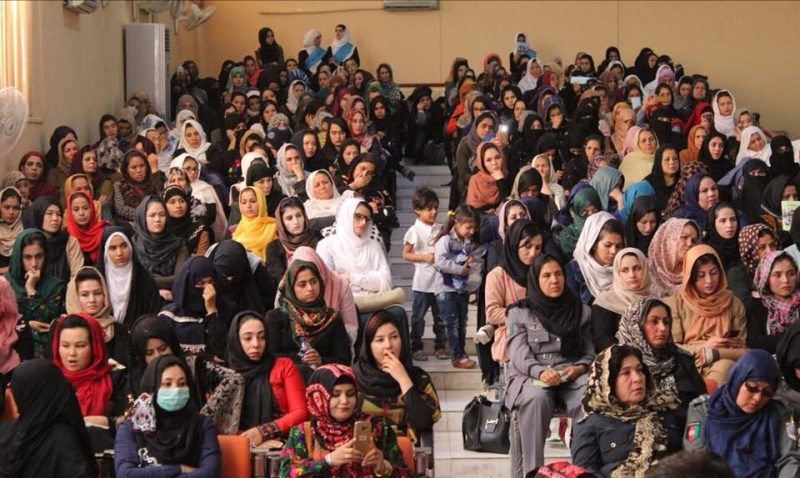 In the meantime, Afghan women and women’s rights activists from all walks of life came together and established Afghan Women for Peace, a 15,000 plus movement with members come from all 34 provinces.

The movement began six months ago as a shared initiative of the Afghan Women’s Network, Ministry of Women Affairs, High Peace Council, and the Office of the First Lady of Afghanistan.

15,000 women across the country came together in 34 gatherings, one in each province, to raise their voices & discuss what peace means in their own community, what are their expectations & what are the costs of peace.

In every province, Afghan Women for Peace brought together university students and female governmental employees, as well as literate and illiterate women looking to contribute.

Together they have shared their demands and thoughts on peace. 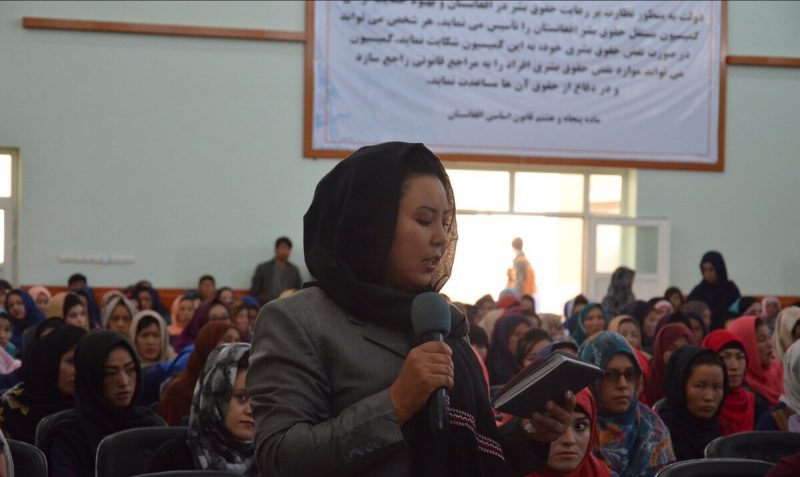 The organizers have spoken about the role of women in the government and in society, and shared ways to have a positive impact on society and make their voices heard by local and national authorities.

The first aim is to create a national consensus that Afghan women shouldn't be forgotten. Women need to take part in the peace talks and share their demands and expectations for the future of the county. 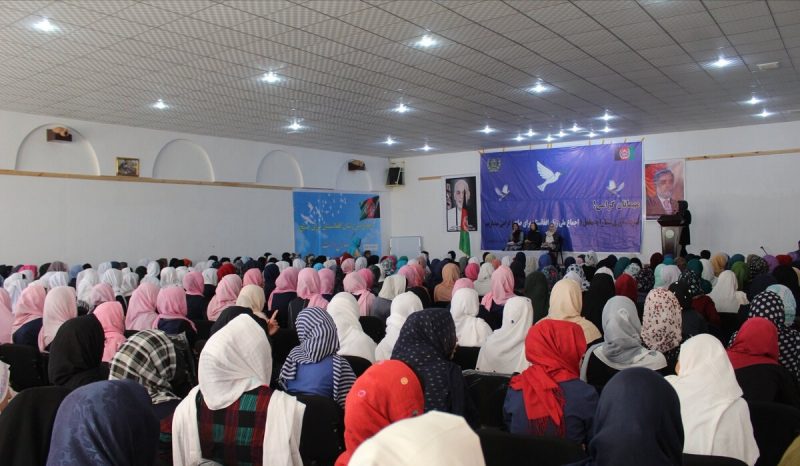 Conferences have already been held in a number of provinces including Panjshir, Khost, Parwan, Baghlan, Ghazni, and Logar. Conferences will continue in 28 other provinces over coming weeks.

What follows are the highlights  of the conference Khost province:

At the conclusion of every conference, participants approve such a resolution about the priorities and problems facing local women.

While no date has yet been set for the national-level jirga (tribal council), the event promises to bring together the work of all the provincial level groups.

Work at the provincial level is important. Whilst there are women representatives in the parliament in Kabul, women governors are very rare, as is female representation in other important. For many women in the frontier provinces, these jirgas have been a first-ever opportunity to participate in the political process and have their voices heard.

Peace does not mean just an end to the war, and no country can be successful in its national programs without the participation of women; therefore women must have a role in the social and political peace process.