What do we know about Mozambique's next general elections? 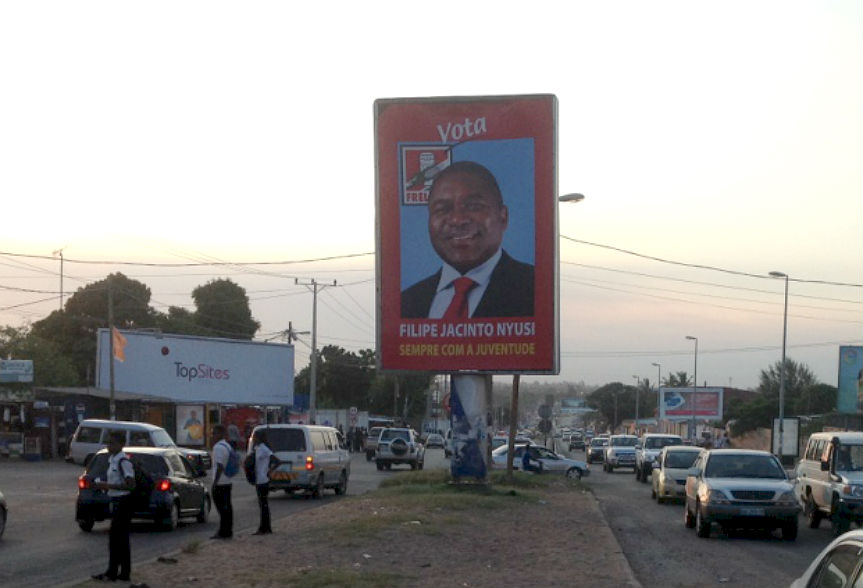 In October 2019, Mozambique will elect its next president and its Congress for the sixth time since 1994 — and will elect provincial governors for the first time in its history.

Although the race hasn't officially begun, it is generally expected that the eternal rivals of Mozambican politics will compete: Frelimo, the ruling party since 1994, and the largest opposition party, Renamo.

It will be the first time Renamo will compete without its historic leader Afonso Dhlakama, who has led the party for over four decades. Dhlakama died on May 3, 2018, following a heart attack. Dhlakama will be remembered as the Renamo leader who signed the General Peace Agreements of 1992 with former President Joaquim Chissano, which set Mozambique on the path towards democracy.

To succeed him, Renamo has chosen Ossufo Momade after he was elected by a party congress held in June 2018 in Gorongosa, the Renamo base located in the central Sofala province.

He will probably be the Renamo candidate in October, and will likely compete with the current president, Frelimo's Filip Nyusi, and Daviz Simango — who presides another opposition party, the Democratic Movement of Mozambique (MDM).

MDM was founded in 2009 and along with Renamo and Frelimo are the only parties that have representatives in the Assembly of the Republic or hold municipal offices. Daviz Simango has run, and lost, two previous presidential elections.

The October vote will also happen amid a ceasefire signed in 2016 between an armed branch of Renamo and government forces, who have in recent years skirmished with each other in Mozambique's countryside.

In February 2019, the National Elections Commission (CNE) warned the public about the lack of financial resources to organize the nationwide poll.

Perhaps most significantly of all, this is the first time Mozambicans will elect provincial governors. Previously, they were nominated by the president.

The shift is the result of arduous and lengthy negotiations between  Renamo and the government.

While the President hasn't yet sanctioned the law that will provide for this change, it is widely believed he will do so.