Protests in Haiti may have halted, but its fragile institutions still struggle 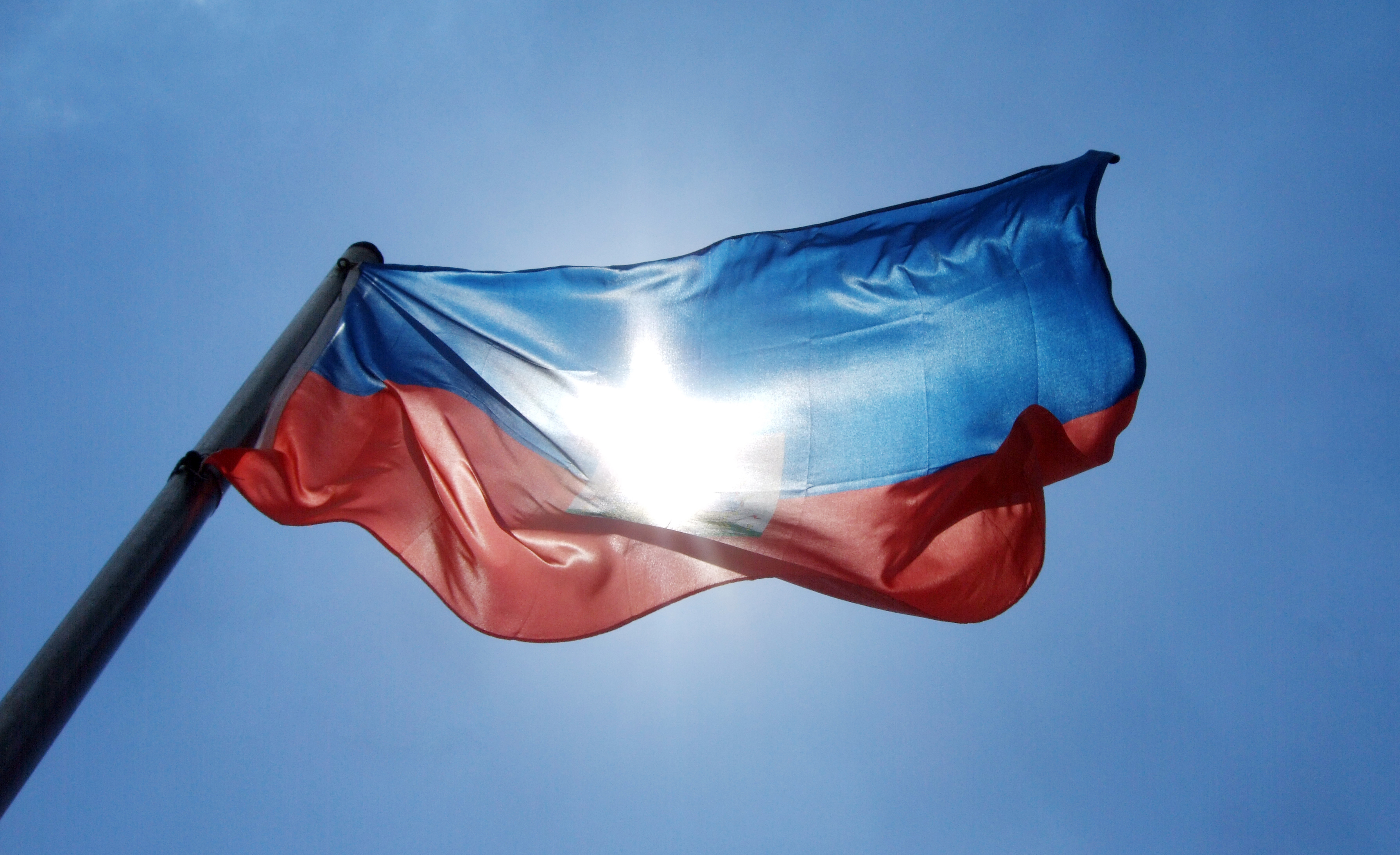 “I Love Haiti,” Haitian flag. Roaring Jellyfish Designs, licensed under a Creative Commons Attribution 3.0. After nine days of civil unrest in Haiti, the streets are calm again — for now.

Nine days after Haiti's violent street protests began on February 7, 2019, the government finally broke its silence and civil unrest came to a halt. An increase in food prices has prompted residents of Port-au-Prince and other major cities to demonstrate against the endemic corruption contributing to the country's socio-economic crisis.

The gourde, Haiti's local currency, has lost significant value and inflation has risen to 15 percent, thanks in part to the country's mismanagement of its involvement in PetroCaribe, a Venezuela-led regional energy programme designed to offer petroleum and its by-products at preferential rates. Instead of aiding national development, the scheme turned into a US $3 billion corruption scandal involving high-level government officials, including the current president, Jovenel Moise.

As part of the government's efforts to discourage further unrest, Prime Minister Jean-Henry Céant has announced a package of nine measures aimed at addressing the underlying issues. He promised to take immediate steps to curb the skyrocketing prices of basic food products (notably rice, an important element of the Haitian diet), reduce government expenses by 30 percent, tackle industrial monopolies, raise the minimum wage and fight corruption by supporting the PetroCaribe lawsuit process.

The country is currently running a budget deficit of 10 billion gourdes (US $122 million) for the first trimester of the 2018-2019 fiscal period, and it's unclear whether some of these measures involve lowering tariffs on agricultural products or subsidising rice importers.

Port-au-Prince residents quietly returned to their daily routine following a February 18 communiqué from the Ministry of Communication calling on businesses, schools and government institutions to reopen after shutting down during the protests.

Though members of the political opposition have pledged to keep up the mobilisation, the government was eager to show they had regained some control and restabilised the nation, especially after the United States issued a Level 4 travel warning against Haiti, and the popular Expedia travel website classified the country's two international airports as “illegal”.

The embattled president has continued to push for a national dialogue that would bring all the different actors together to address the crisis. On February 22, Moise announced the creation of the Committee for the Facilitation of the National Inter-Haitian Dialogue. According to the official communiqué, this working group was to be installed on February 25; within two weeks, it is to launch a constructive dialogue with relevant political stakeholders and civil society to create an inclusive government that will address all concerns.

The #PetroChallengers, however, have insisted they will not join this working group. They maintain that since Moise was implicated in the Petrocaribe scandal, he lacks the legitimacy to lead this initiative. Various influential members of Haiti's opposition are also convinced that the resolution of the crisis is concomitant with the president's resignation. The committee itself is facing difficulties, as one of its members has already resigned.

Foreign ‘security’ in the midst?

Complicating matters, Haitian police arrested eight heavily armed men — five Americans, one Russian, one Serb and one Haitian — at a checkpoint near the country's Central Bank in downtown Port-au-Prince on Sunday, February 17, around 3 p.m. Haitian authorities struggled to provide a cogent explanation for the group's actions, but conspiracy theories flooded social media channels.

The men used two vehicles traced back to people associated with the president, and one of the Americans has said his group was here to do security work related to the president. On February 20, he and his four compatriots returned to the States, seemingly with no prospects of facing criminal charges.

The U.S. Department of State confirmed that the detained men were released in accordance with Haitian authorities, but the offices of the Haitian president and the prime minister said that they were not aware of this decision. This latest development has disgusted Haitians both at home and abroad:

Chris Osman, the former American Navy SEAL Sniper who was arrested in #Haiti says he was doing "security work." Apparently, one that required illegal entry, vehicles with no plates, illegal weapons, 5 Haitian license plates, a list of names, and one man still behind bars. pic.twitter.com/wxKhb9lCQT

Thanks to the efforts of a Haitian legal team, Michaël Estéra, the group's alleged local chaperone, was released on February 25.

Haiti has often struggled as a fragile state with a weak government, but this period of deep and spectacular crisis has led netizens to contemplate this fragility at its worst. When it came to the arrest of the foreigners, online commentary painted the Haitian authorities as a group of incapacitated marionettes whose strings are being pulled by powerful foreign agents to act against Haiti's national security and interests:

This sums up #Haitians’ interpretation of what’s happened this week with 5 armed Americans sent back to US. https://t.co/xCQmn31m2a pic.twitter.com/Fl10wcuCkm

This latest saga puts both the prime minister and the president in a weaker position to address the socio-economic crisis and orchestrate an inter-Haitian dialogue in the hope of preventing more political turmoil and new social unrest.