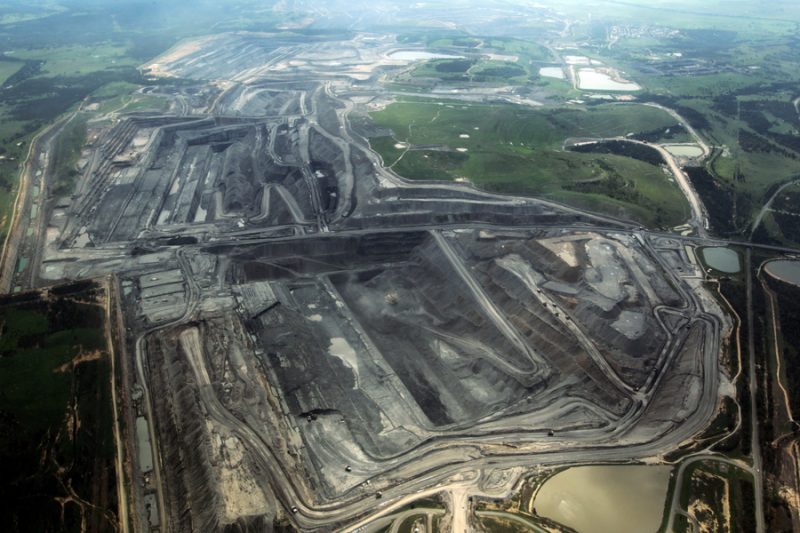 In a groundbreaking decision, a court has used the impact on climate change as one of the reasons for rejecting a new coal mine in Australia. The proposed Rocky Hill mine is near Gloucester in New South Wales’ Hunter Valley. Chief Justice Brian Preston of NSW's Land and Environment Court said that the open-cut mine “would be in the wrong place at the wrong time”.

The construction and operation of the mine, and the transportation and combustion of the coal from the mine, will result in the emission of greenhouse gases, which will contribute to climate change.

“People in the packed courtroom quietly celebrated, hugging and shaking hands with each other, as Justice Preston delivered his judgment, with one opponent to the mine breaking down in tears.”

What a privilege to share this with @EDONSW clients @GGlo2422https://t.co/L3nZbh3hS2

Lawyers, lobbyists, academics, environmentalists and economists have responded online about the implications of the historic judgment. Environmental activist John Englart framed a global message via Twitter:

NSW Land and Environment Court decision in #Australia on coal and #climatechange is sending shockwaves around the world: The Rocky Hill residents who stopped a coal mine using the law. What is climate litigation? Via ⁦@p_hannam⁩ https://t.co/1JG3vk33fW

It is hard to predict whether his decision will indeed have wider ramifications. Certainly the tide is turning internationally – coal use is declining, many nations have set ambitious climate goals under the Paris Agreement, and high-level overseas courts are making bold decisions in climate cases.

Economist John Quiggin also looked at some of the longer term implications of the decision:

[…] miners will sooner or later face demands for compensation for the damage caused by climate change.

The strongest case will be against mines that have commenced operation after the need to leave remaining reserves in the ground was already clear. Anyone considering investing in, lending to or insuring such mines should be prepared for more decisions like Rocky Hill.

International professional services firm, Herbert Smith Freehills, offers to ‘help you realise opportunities while managing risk’. It has this advice for current and potential clients:

Proponents seeking consent for new projects, or modifications of existing projects, with ‘material’ greenhouse gas emissions across all industries in NSW should carefully assess climate change impacts, particularly if the proposal is not ‘carbon neutral’.

Future proponents will need to seriously consider the decision, as will banks and others who would traditionally invest in or support coal and other fossil fuel-dependent industries.

It is possible that the increasing recognition of causative links between fossil fuel developments and climate change could pave the way for future compensation claims of the kind now being seen in the United States.

Nevertheless, there are online climate skeptics challenging the science, with allies in the mainstream media such as Rupert Murdoch’s publications:

The rejection of the mine may still be overturned by a legal appeal or government legislation. However, the risks of climate litigation for international greenhouse gas emitters are unlikely to go away in the near future.