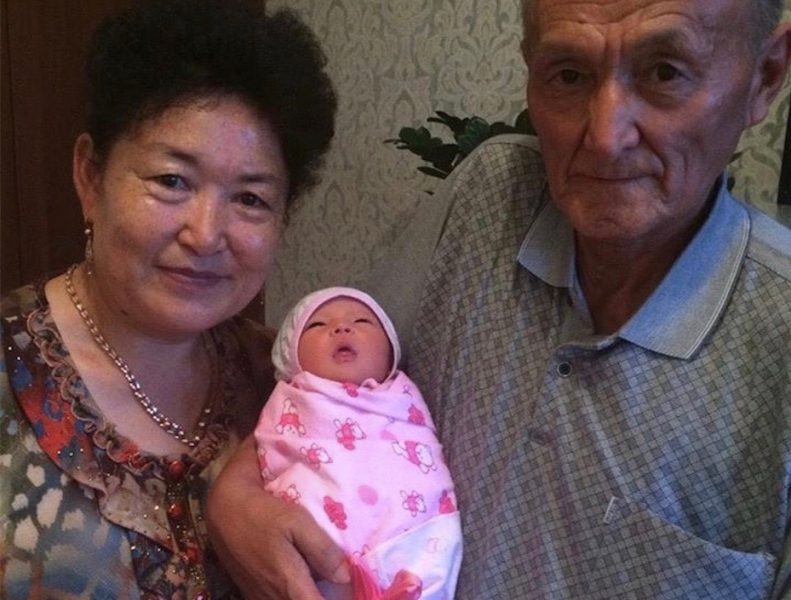 Later, he discovered from friends and acquaintances in Emin County, XUAR, that his mother, father and two brothers had all fallen victim to the Communist Party of China's “re-education” drive in the region.

Chinese authorities have justified the existence of what they term “vocational centres” inhabited by mainly Muslim minorities as necessary for the preservation of “harmony” in Xinjiang, and as part of a broader campaign to combat “separatism” and “splitism.”

Chinese authorities have said that the inhabitants of the centres, often called “re-education camps” in international media, participate on a voluntary basis.

A United Nations panel of experts reached a different conclusion last year. It said that over a million mostly Muslim minorities — chiefly Uyghurs but also Kazakhs, Kyrgyz and Hui — were being held in the centres against their will.

Reporting by international wire services such as Reuters has shown that the facilities are fortified like prisons, while a report by AFP showed they are equipped like prisons as well. Publicly available documents indicate that the local authorities overseeing such centres have purchased large quantities of police batons, cattle prods, handcuffs, and pepper spray, the report said.

XUAR became a police state after Chen Quanguo, a hardline communist official, took office there as regional Communist Party Secretary in 2016. This has left the region subject to even greater controls than other regions of China.

In addition to installing the notorious centres, Chen has overseen massive increases in state surveillance, a strong clampdown on the Muslim faith shared by a majority of the region's residents and stifling limitations on freedom of movement.

The last of these impositions has particularly impacted XUAR's 1.5 million Kazakhs, many of whom have family ties to neighbouring Kazakhstan.

Akikat Kaliolla, who moved to Kazakhstan where his wife was a citizen before Chen took up office, received some good news earlier this year. Three of his four family members — his two younger brothers and his mother — were released from internment and contacted him on January 27.

Throughout last year he had fretted that his parents were not well enough to withstand detention. At various points during that time he also heard rumours that his brothers had been executed.

But his relief was offset by a devastating revelation just a few days before they called. During a visit to the Chinese consulate in Almaty, Kazakhstan, Akikat's wife was told that her 70-year-old father-in-law had been sentenced to 20 years in jail for “impeding state affairs.”

Akikat has so far refused to accept the claim of the consulate.

He fears — even worse — that his father died of poor health in arbitrary detention, and that the consulate's reference to a sentence is nothing more than a cover-up.

In the above video, he tells his mother that he “will not stop petitioning” on their cases until all four of them are safe and well.

His mother's unusual suggestion during the call that they speak in “the national language”, Chinese, rather than their native language, Kazakh indicates that the trio are possibly under house arrest and being closely monitored.

In interviews with foreign media, Akikat speaks about his father's strident advocacy for Kazakhs that had been arbitrarily arrested in large numbers in Emin county. He sees this as the probable reason his family was targeted.

“Some Kazakhs were cowards. We don't say anything about what is happening to our neighbours until it happens to us,” he told me last year. “My father isn't like that. He stuck up for people.”