Is there political interference in the public television network of Timor-Leste? 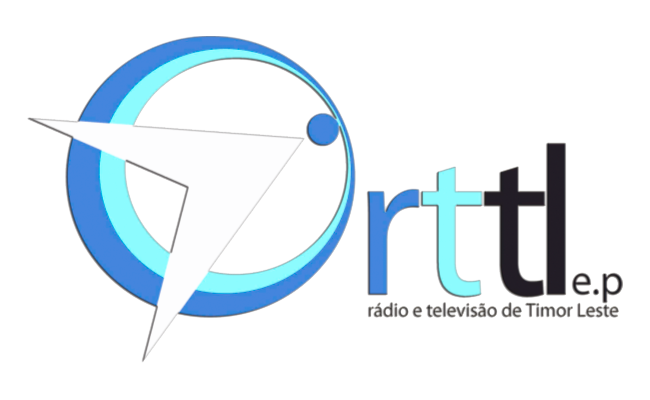 Press freedom advocates are raising the issue of political interference in Timor-Leste’s public television network after the unceremonious removal of the network's president.

Gil Da Costa, chairperson of the board of directors of Timor-Leste Radio and Television (RTTL), was removed from his position on 9 January 2019 following a controversial audit undertaken by the government. Da Costa was subsequently replaced by Francisco da Silva, who led the audit.

The audit allegedly found some irregularities committed under the watch of Da Costa. But Da Costa claimed he was sacked for political reasons, specifically his refusal to allow political meddling in the editorial work of RTTL.

There have been several attempts at political interference on me and directly on journalists to try to influence editorial content.

Another possible reason for his removal is that Da Costa was nominated by a minority political party.

The Timor-Leste Press Council issued a statement condemning what it calls the first political interference in RTTL’s newsroom since the country’s restoration of independence in 2002. Virgílio Guterres, president of the Press Council, also criticized a government official for entering the RTTL newsroom and intimidating journalists:

It is a crime against journalism as these people have seized the power of the editor-in-chief for exercising their political interests.

The Press Council is concerned about this situation, and would like to take the opportunity to convey our concerns to the public as well also to the government bodies to look into this situation.

In response to the Press Council's concerns, the new head of RTTL acknowledged receiving the complaints and vowed to make’ self-improvements’.

António Sampaio, a news agency journalist, wrote on Facebook about the issue of political interference in the media. His post, written in Portuguese, was translated by Pacific Media Centre:

Journalists are not just microphones that reproduce, without any contradiction or analysis, what the political leaders say.

Ensuring the independence of public media is even more important. Interference in newsrooms is unacceptable and should always be tackled. Whoever does this is weakening the quality of the Timorese state.

Since its independence from Indonesia in 2002, local media outlets flourished in Timor-Leste thanks in part to international aid. No journalist has been jailed in Timor-Leste according to Reporters Without Borders but there is concern that political pressure is forcing some media companies to practice self-censorship.