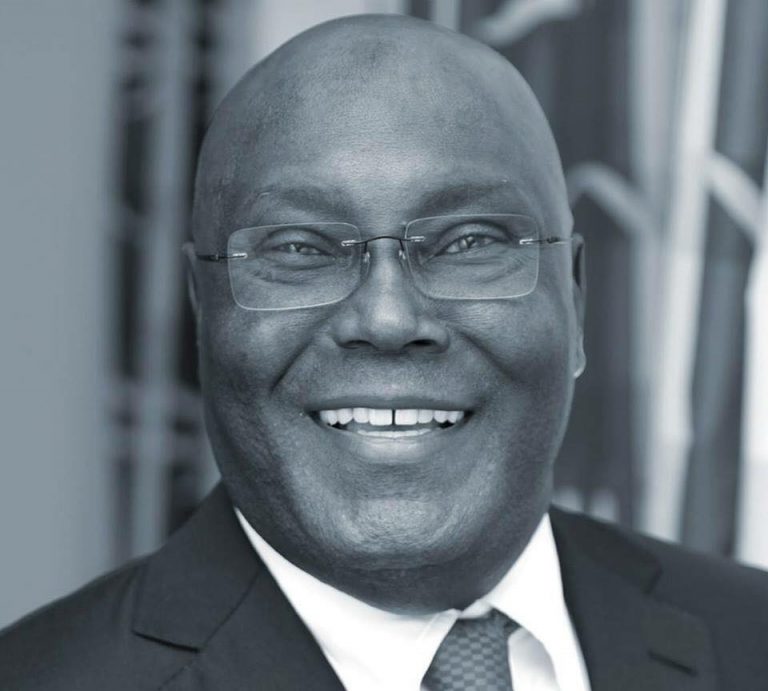 A poll by Williams and Associates, U.S.-based opinion research and consulting firm, has predicted that Atiku Abubakar, the opposition candidate of the Peoples Democratic Party (PDP), will win the February 16, presidential elections in Nigeria. Abubakar and the incumbent President Muhammadu Buhari of the All Progressive Congress (APC) are two major contenders in the race.

Williams and Associates conducted 1,550 interviews that yielded a “12% POSITIVE vote differential for Atiku over Buhari” from January 11-16, 2019.

A screenshot of poll on the race for the presidency. “Public Attitudes in Nigeria August 16-22, 2017″ by Williams and Associates

The poll employed the same team and methodology that also correctly predicted Buhari's win in 2015. The survey findings showed 64 percent of respondents asserting that President Buhari does not deserve to be re-elected because of poor job performance. Also, 53 percent of those surveyed were pessimistic about the future of Nigeria's economy.

Many respondents agreed that unemployment, poverty, corruption, insecurity in that order will shape the directions of this year's elections. The poll findings also revealed an 11 percent increase in the number of people willing to vote in the 2019 presidential election when compared with the turnout for the 2015 election.

Read more of our coverage of #NigeriaDecides2019:

Abubakar recently visited the United States (January 17 and 18) after almost ten years. Abubakar was linked to a multi-million dollar business scandal with a U.S. congressman. The U.S. Senate Committee on Homeland Security and Governmental Affairs also accused him of money laundering and bribery. This led to the widely held assumption that he was banned from visiting the U.S.

Reuters claims that the travel ban on Abubakar “was waived temporarily by the U.S. State Department after lobbyists mounted a campaign.” An anonymous source told Reuters that Abubakar was allowed to enter the US because

… the United States saw little benefit to creating bad blood with the man who might be the next leader of Africa’s most populous nation and the continent’s biggest oil producer.

Abubakar's lobbyists argued that the top U.S. official for African affairs, Assistant Secretary Tibor Nagy, had an obligation to encourage democracy in the seventh most populous country in the world. 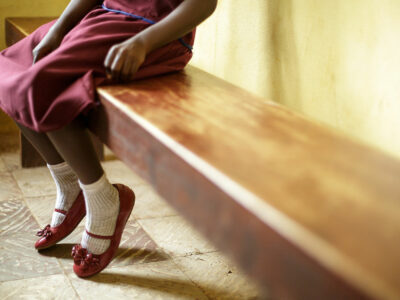 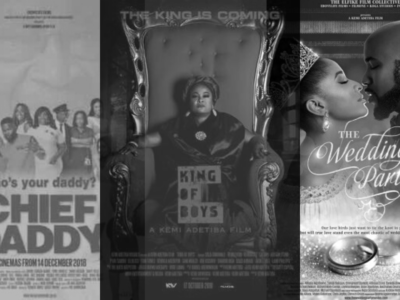