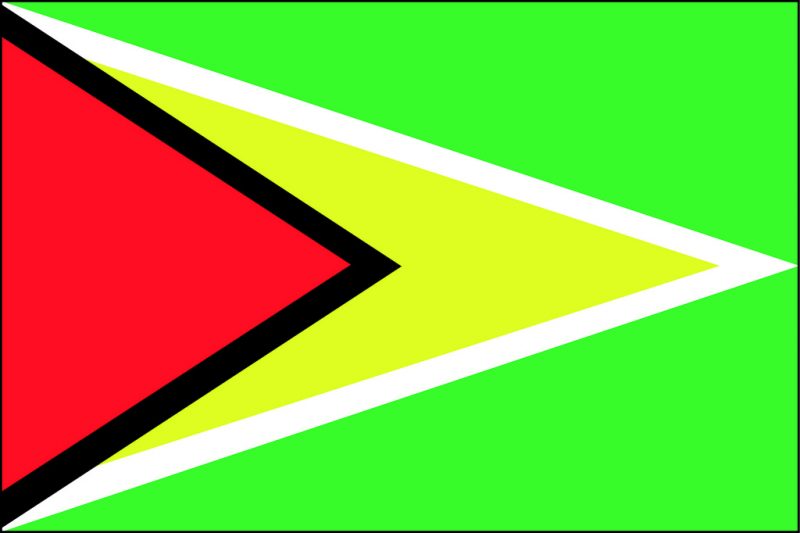 Despite the Guyana government's legal challenge to the unexpected result of the December 21, 2018, no-confidence vote, the opposition party‘s motion stands.

When Charandass Persaud, a member of parliament aligned with Alliance for Change (AFC) (one of the political parties that comprise the governing coalition) crossed the floor and voted in favour of the no-confidence motion, a discussion ensued over whether it even carried. But on January 31, 2019, the country's acting Chief Justice, Senior Counsel Roxane George-Wiltshire, ruled that because 33 votes constitute a majority in Guyana’s 65-member National Assembly, Persaud's vote was valid.

The results of the vote were 33 to 32, and the government had hoped to nullify them by arguing that a majority vote must be 34.

The Chief Justice also said that the vote should have set in motion the immediate resignation of the country's president and cabinet, despite the fact that President David Granger's administration still has about two years left in its term.

Refusing to cave to the opposition's calls for Granger to resign with immediate effect, the government has said it will honour the requirements of Guyana's constitution, which demands that new presidential elections are called by March 2019.

Interestingly, there were other petitions challenging the result of the no-confidence motion, one of which was brought by a farmer, Compton Reid, who questioned the validity of Persaud's vote based on the fact that he holds dual citizenship with Canada. The Chief Justice also dismissed this argument.

While the government may have plans to appeal, opposition leader Bharrat Jagdeo has said that his party will not tolerate a “judicial coup reversing what took place in parliament”.

Now that the courts have upheld the validity of the no-confidence resolution, the focus turns to the Guyana Elections Commission as it manages the logistics of preparing for a swift general election.