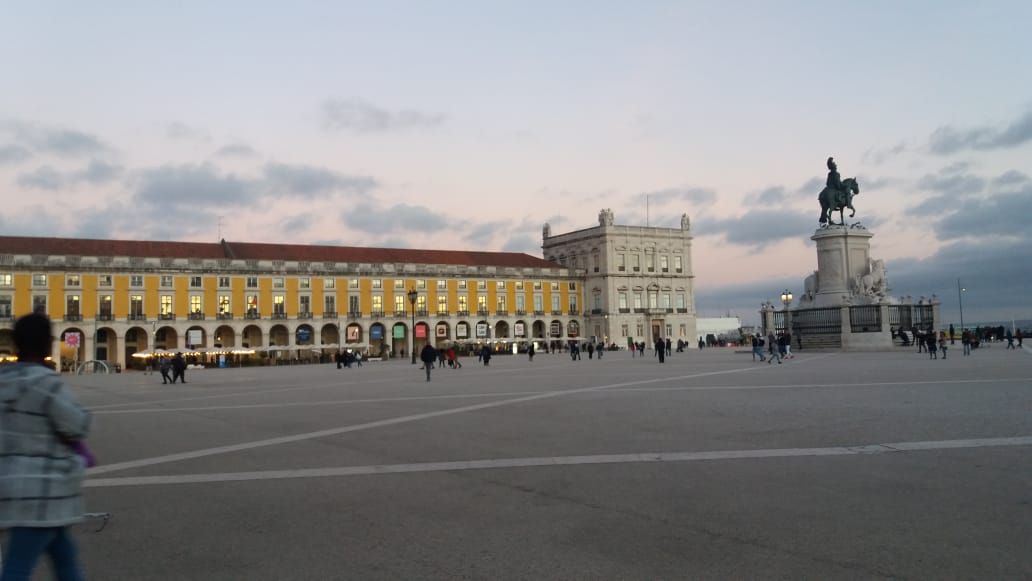 Portugal is witnessing a nationwide debate about racism and police brutality after law enforcement authorities violently attacked residents of Jamaica, a low-income neighborhood in the capital Lisbon inhabited predominantly by black and immigrant communities.

According to Deutsche Welle Portuguese, the police was called to the area in the morning of January 20 following a misunderstanding at a birthday party.

For the next two days, around one hundred people staged a protest against police brutality and racism at Liberdade Avenue, a major thoroughfare in Lisbon. Four people were arrested on the second day following clashes with the police, reports RTP Portugal and SIC Television.

Many reactions were observed on social media, some in support of the immigrants and others who think the police's handling of the situation was appropriate.

On a widely-circulated video of the January 22 demonstration, a woman is heard praising the police and insulting ethnic minorities who live Portugal. At some point, she says: “The races that are different from us whites, us who are Portuguese, always end up disturbing our country.”

Commenting on the video, Edgar Barroso, who is from Mozambique, said:

I have lived in Portugal for 2 years. I had never witnessed such barbarity in a video of just a dozen minutes. What a shame!

Boa Monjane, a Mozambican who is a student in Portugal, says the police's conduct reveals the racism that is deeply entrenched :

Not that I had a lot of doubts. But the latest episodes in Portugal make the racism that characterizes this society really come out. I should start to value those of my friends who I believe aren't racist.

The Angolan embassy in Lisbon issued a statement saying it was monitoring the case.

Sílvio Nascimento, an Angolan actor and television presenter in Portugal, published a video on Instagram speaking out against racism.

Rubbem, an activist and entrepreneur living in Luanda, says that many Angolans migrate to Portugal for the lack of opportunity in their home country:

The racism will never end, the Portuguese people don't like black people, they were never well-accepted. A testament to what I'm saying is the kind of jobs that they do. [That's why] so many people prefer to immigrate and bel looked down as if they were dogs, than to suffer here.