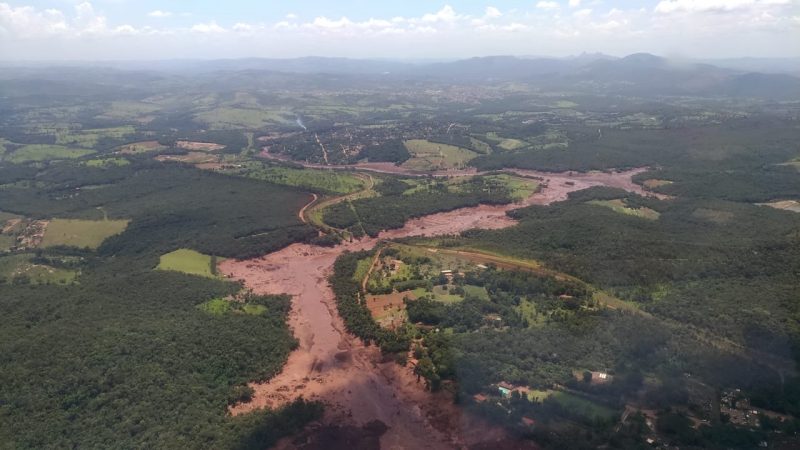 View of the region after the dam burst in Brumadinho. Photo by Minas Gerais’ Firesquad, public domain

Three years, two months and 20 days since a mine tailings dam collapsed in Brazil's southeastern state of Minas Gerais, and the deadly tragedy repeated itself only 120 km away: on January 25, 2019, three dams burst in the city of Brumadinho, in the same state. After the first one erupted, the mud overloaded the other two causing them to collapse.

As in 2015, the Brumadinho dams belonged by mining giant Vale. The accident happened around noon, while the company's employees were on their lunch break. According to Vale's CEO Fábio Schvartsman, 427 people were inside the cafeteria when it flooded. G1, a local news outlet, informs that 60 people are confirmed dead, but only 19 bodies have been identified so far; 192 people have been rescued alive, and 292 are still missing. The majority of the victims are Vale’s employees.

The accident happened only three days after President Jair Bolsonaro spoke at the World Economic Forum in Davos, Switzerland, saying that Brazil is “the country that most preserves the environment in the world”. He added that the country needs to “advance in the balance between preserving the environment and biodiversity and the necessary economic development”.

One of his campaign's promises was to facilitate mining activities in the Amazon region. On his inauguration, he criticized the mining regulators and vowed to loosen up the Ministry of Mines and Energy.

After the Brumadinho tragedy, Bolsonaro spoke defensively at a local radio station, saying that Vale, which is a private company, “has nothing to do with the federal government”. He added that the government's responsibilities lie with Brazil's Institute of Environment and Renewable Natural Resources (Ibama), the country's main environmental regulator.

The following day, Bolsonaro announced the creation of a council and a committee to follow the developments in Brumadinho.

Meanwhile, relatives from those missing are still waiting for updates. On Friday, Estado de Minas, a local newspaper, interviewed 75-year-old Mauro Fonseca, whose two nephews, who are Vale employees, were at work at the time of the accident:

Ronaldo managed to escape with a truck. We talked to him. But Rogerio didn’t [escape]. His sister is desperate. We keep calling, but the call goes to voicemail. He was at the cafeteria. 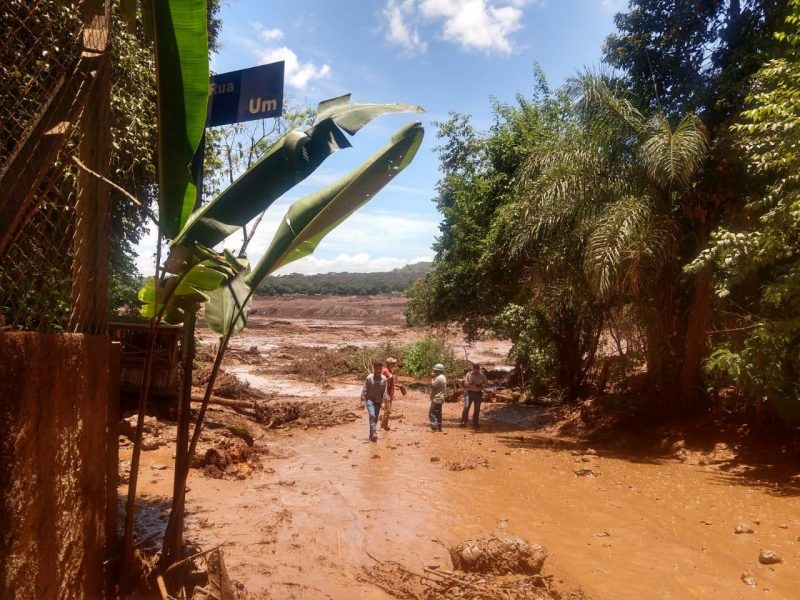 Speaking on national TV, Schvartsman has claimed that the collapsed dam has been out of use for the past three years and that it was last monitored 15 days before the disaster. In September, a German company inspected the place and reported that the dam was “stable”, he said. Schvartsman added that while the scale of the environmental damage might be lower than in 2015, the “human tragedy is greater” this time.

A note released by the National Mining Agency says that the Brumadinho dams were classified in a category of “low risk and high potential damage” (regarding the loss of human lives and the social, economic, and environmental impact associated with them).

The Brazilian state of Minas Gerais concentrates 63 per cent of the country's high-risk mining dams, according to Agência Lupa, a Brazilian fact-checking agency. “High risk” here means that it contains “problems in its technical characteristics or a poor state of conservation”. The distance between the city of Brumadinho and Minas Gerais’ capital Belo Horizonte, which is Brazil's sixth largest city, is of 60 km.

Brumadinho is the home of Inhotim, the largest open-air museum in the world, whose collection includes works on how humans exploit the soil. The museum had to be evacuated after the bursting.

Reporter Lucas Ferraz, who was born in the region, reminded the public of the museum's spurious connections with Minas Gerais’ mines:

Vale’s dam bursts in Brumadinho, where Inhotim is located. The owner of Inhotim made his fortune with a mining company, whose dam, located in Itabirito (66 km from Brumadinho), also collapsed (in the 1980s, with deaths). Itabirito is 63 km away from Mariana [the site of 2015's tragedy]. Constant and circular neglect. 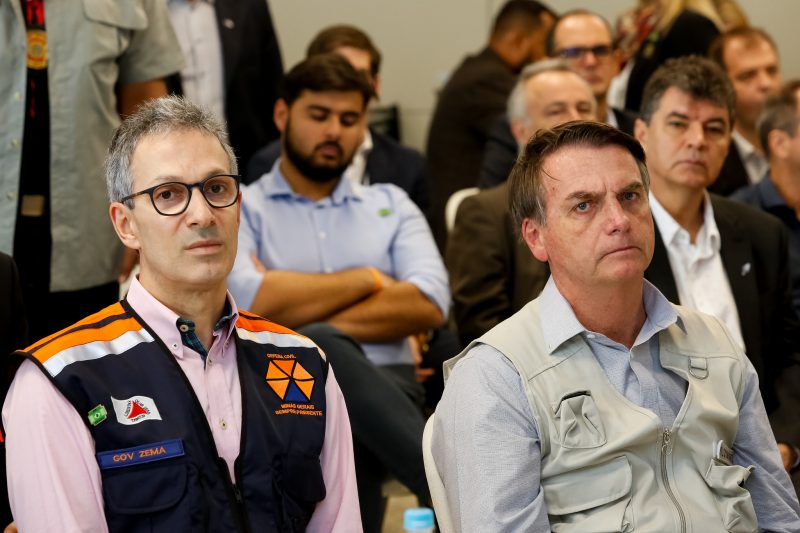 Three years after the first disaster, the effects in the River Doce and the ecosystem around Mariana are still evident. Experts at the University of São Paulo estimate that the environment will take centuries to recover itself. To this day, no one has been arrested and people from the affected communities are still waiting for compensation.

Less than 24 hours since the bursting in Brumadinho, inhabitants of cities located along the river Paraopeba, which was engulfed by the mud, reported sights of dead fishes. The population of the 48 affected cities surpasses 1,3 million people. The state government has suspended all of Vale’s activities in the region.