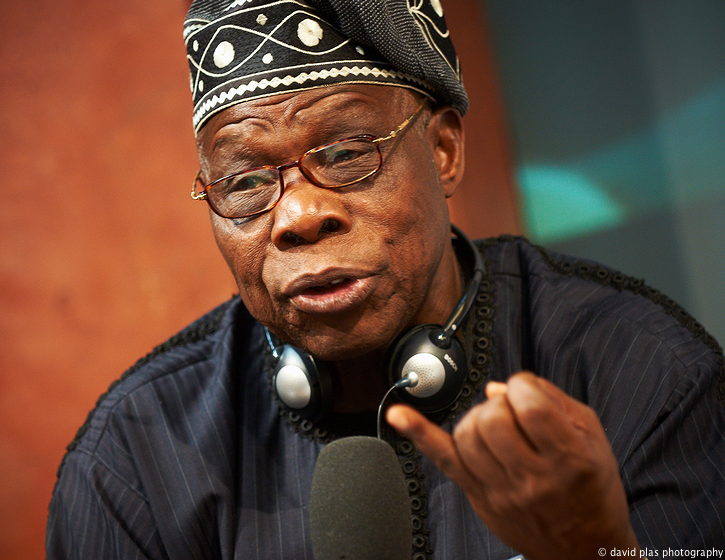 As Nigeria prepares for another presidential election in February, retired military generals turned politicians are key to understanding Nigeria's political space. Nigeria has been ruled by either former generals or those who have their support since 1999 when democratic governance returned.

The recent public feud between former President Olusegun Obasanjo [1] and the incumbent President Muhammadu Buhari — both retired military dictators — has a great impact on next month's elections.

In a rare open letter to Buhari, [2] Obasanjo has accused him of plans to rig the 2019 elections. He wrote:

Democracy becomes a sham if elections are carried out by people who should be impartial and neutral umpires, but who show no integrity, acting with blatant partiality, duplicity and imbecility.

Obasanjo insisted that Buhari would not deliver “free, fair, credible and peaceful elections” and warned that what “is happening under Buhari’s watch can be likened to what we witnessed under Gen. Sani Abacha.”

In 1998, Sani Abacha, [3] a military dictator, had called for general elections but it became obvious that Abacha had no intention of handing power over to civilians. The five political parties at the time endorsed Abacha as their sole presidential candidate. Now deceased, Abacha became infamous for his repression of human rights and corruption. [4] Obasanjo alleged that Buhari was towing the “same path” as Abacha “in mad desperation.”

The elections starting in February will be free and fair as promised the nation and the international community by President Buhari.

Last year, Obasanjo had advised Buhari not to seek re-election as president but to “consider a deserved [6] rest at this point in time and at this age.” This advice caused ripples in Nigeria because Obasanjo was a strong supporter [7] of the Buhari’s candidacy during the 2015 presidential elections.

Prior, Obasanjo had scolded Goodluck Jonathan [8] in a public letter written in 2013, Obasanjo accused Jonathan [9] of “driving the country to the precipice and allowing deceit, corruption and mutual distrust to tear at the fabric of the nation.”

Ironically, Obasanjo had also supported Jonathan's election in 2011. And in 2007, he promoted the election of Jonathan Goodluck's predecessor, Umaru Musa Yar’Adua [10]. However, Obasanjo went against Yar’Adua when the latter became sick and did not hand properly hand over power to Jonathan, his then deputy. 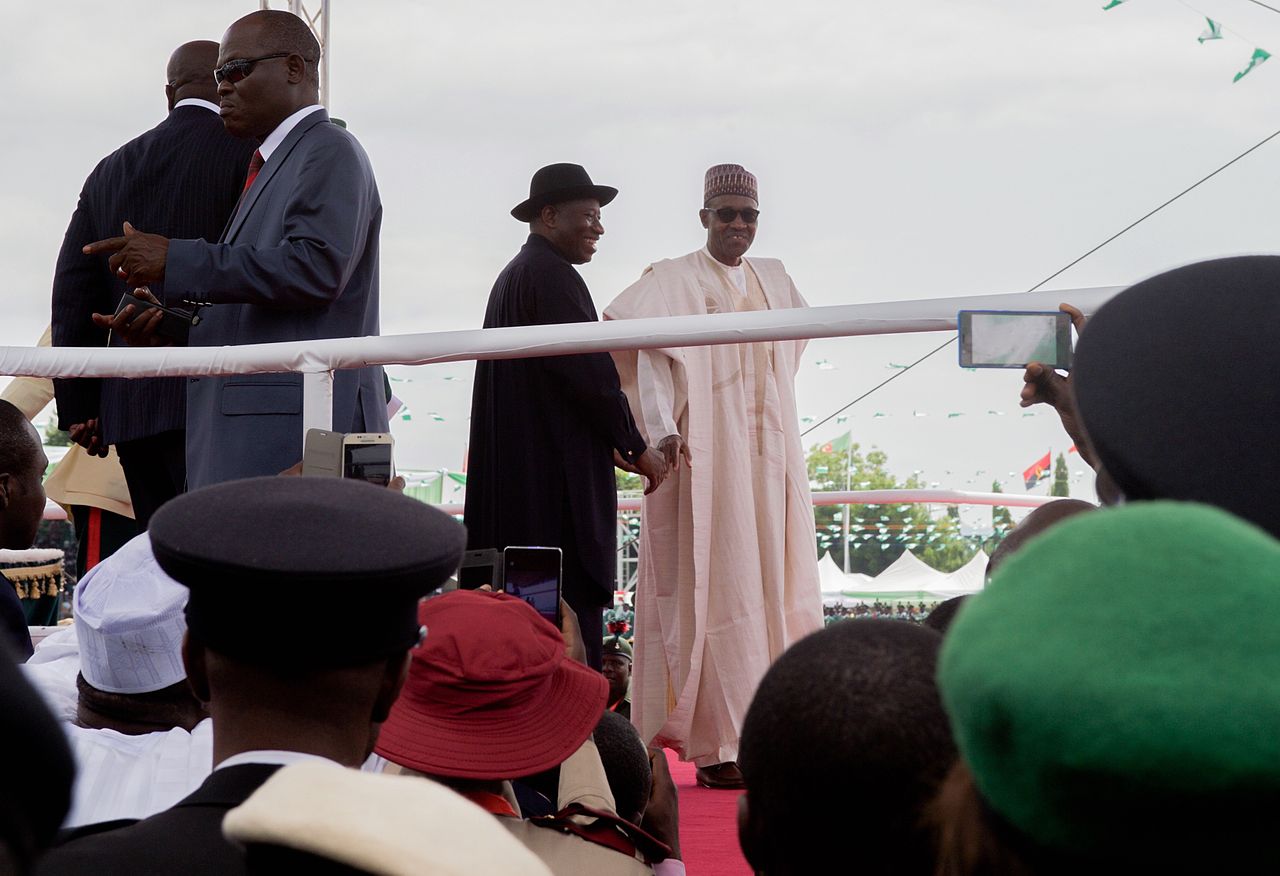 Nigeria’s political landscape is held by retired generals or their cronies. Obasanjo, for instance, has been instrumental in the emergence of Nigerian presidents from 2007 to 2015. However, unlike civilians – Yar’Adua and Jonathan – who he promoted and also criticized, Buhari is somewhat different.

Although Obasanjo supported Buhari’s election in 2015, he cannot fully take the praise alone. This is because Buhari’s ascendance to power was made possible by his allegiance with Bola Tinubu’s [11] defunct Action Congress of Nigeria (ACN). Buhari’s Congress for Progressive Change (CPC) later merged with ACN, in February 2013, to form the All Progressive Congress [12] (APC) .

In addition, Buhari a former military head of state (1983-1985) is a member of the ‘club’ of retired generals who have dominated Nigeria’s political space. Therefore, as harsh as Obasanjo’s reprimand might sound, a lot depends on the dynamics of the power block to which they both belong.

Obasanjo is not alone, however, in his criticism of Buhari.

Theophilus Danjuma [13], a retired general, had in March last year accused [14] “the Nigerian armed forces of aiding the ongoing killings in Nigeria.” Danjuma, a former chief of army staff and later minister of defense, chastised the military for taking sides in the pastoral/farmer crisis [15] in the country, but especially in his home state of Taraba. Similarly, Danjuma recently raised an alarm about plans to use “the police and soldiers” to manipulate [16] the 2019 elections.

Similarly, in February last year, former military head of state Ibrahim Babangida [17]publicly [18] advised President Buhari not to stand for re-election, arguing that 21st century Nigeria needs to tap younger generations. He believes that there “comes a time in the life of a nation when personal ambition should not override national interest.”

But it may be a while before Nigeria gets a civilian president who has no links or backing from the retired generals ‘club’.