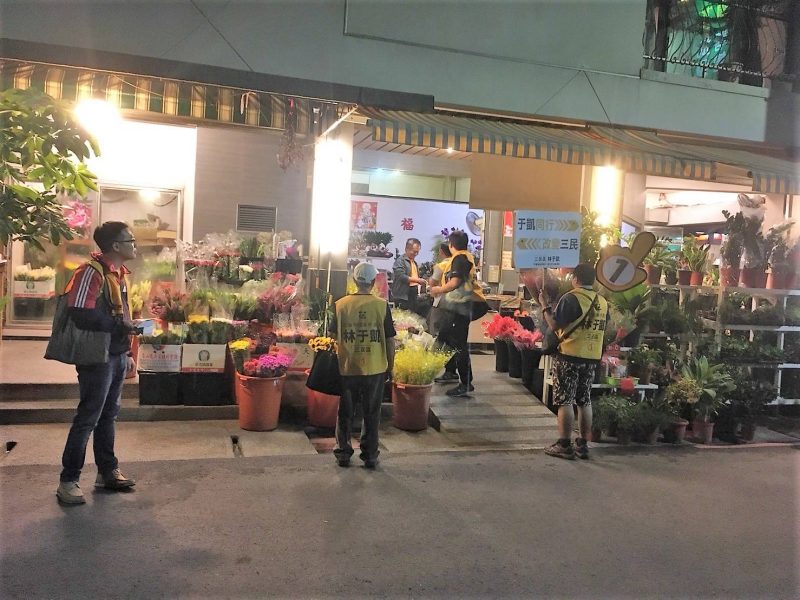 The candidates in Taiwan usually need to go to the markets and talk to people on the streets to show that they really care about the need of their voters. We call it ‘street sweeping.’ Photo by Chia-Chi Jessica Hung, published with permission.

Taiwan finished its mid-term elections and multiple-referendums on November 24, 2018. Several western mainstream media outlets have interpreted the results as a victory for China and the comeback of conservatism; however, this type of analysis overlooks the political dynamics within Taiwan. This post attempts to clarify the picture by providing readers with more political context on the elections and referendum results.

There was an obvious setback for the ruling Democratic Progressive Party (DPP) as it has only retained 6 out of the 22 mayoral and county magistrate seats. President Tsai Ing-wen took responsibility for the election losses and stepped down as party chief on the same day.

The multiple-referendum voting consisted of 10 questions ranging from LGBTQ rights and same-sex marriage, the choice between “Taiwan” or “Chinese Taipei” at international sporting events, the development of nuclear power, among others. Below shows the referendum results:

Is China the winner of Taiwan's elections?

Quite a number of mainstream media outlets saw China as the biggest winner in last year's Taiwanese elections as the nationalist Kuomintang (KMT) party won a majority. The KMT opposition party is seen as the preferred political party by Chinese leaders because it has traditionally sought closer economic ties with China. Baohui Zhang, a professor in Lingnan University in Hong Kong, even wrote an opinion piece on CNN arguing that the election results were a setback for U.S foreign policy and suggested an adjustment of its China policy. 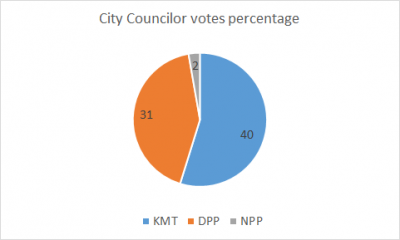 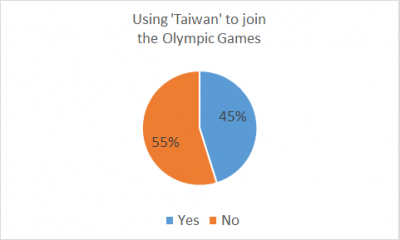 Figure 2. Data from the Central Election Commission. To compute the percentage, ‘yes’ and ‘no’ votes are divided by total valid votes.

The analysis has made a mistake by assuming that voter support for the KMT means support for China. Many people think that a better relationship with China, which would lead to resumed diplomatic contact that was suspended after Tsai Ing-wen took over the presidential office, would be good for Taiwan in the long run. In fact, some analysts, like sociologist Thung-Hong Lin, see the DPP's loss at the polls as the result of unpopular domestic policies like annuity reform more than any positive public sentiment for the cross-strait relationship.

The result of the Olympic referendum is a better reflection of public sentiment towards China.

Do you agree that Taiwan should apply to participate in all international sporting events and the 2020 Olympic Games in Tokyo, using the name ‘Taiwan?’

For years, Taiwanese athletes have competed under the name “Chinese Taipei” because of pressure from China which claims the island as Chinese territory. In the November elections, a 55 percent majority voted to keep the name “Chinese Taipei” (Figure 2). The choice reflects a preference for the status quo for fear that the name change would jeopardize Taiwanese athletes’ right to participate in international games.

Although some media outlets see this loss as a victory for China, it is important to note the fact that, despite decades of threats from China, 45 percent of the voters still voted for a name change — a move which is taken as a declaration of Taiwan’s independence. Also worth considering is the fact that polls still show that many Taiwanese citizens favor Taiwan's independence.

Has anti-LGBTQ sentiment led to a U-turn on same-sex marriage?

Do you agree that marriage defined in the Civil Code should be restricted to the union between one man and one woman? (Majority 72.48 percent agree)

Do you agree to the protection of the rights of same-sex couples in co-habitation on a permanent basis in ways other than changing of the Civil Code? (Majority 61.12 percent agree)

Do you agree to the protection of same-sex marital rights with marriage as defined in the Civil Code? (Majority 67.26 percent against)

The results of the referendum show that the majority of voters prefer another set of legal procedures such as civil union or partnership instead of the current marriage regulations in the Civil Code to protect rights for same-sex married couples. In other words, these voters agreed to defend the rights of the LGBTQ group, but they did not want to change the marriage regulation in the Civil Code.

The trend towards accepting equal rights for the LGBTQ community is still progressing; for the first time in Taiwanese history two lesbian candidates, Lin Ying-meng and Miao Poya, won the city council elections.

Is it a victory for pro-nuclear activists?

Do you agree with abolishing the first paragraph of Article 95 of the Electricity Act, which means abolishing the provision that ‘all nuclear-energy-based power-generating facilities shall cease to operate by 2025'?

If you are confused by the question, you are not alone. This referendum is asking for the flexibility to extend the usage of nuclear power after 2025.

A majority of the voters were in favor of abolishing article 95, which means they don't want to rule out nuclear power as an energy source in the future. However, it is far from a victory as depicted by many western media outlets including this article from Forbes.

The referendum does give Taiwanese citizens more choices when the current three nuclear power plants are due to be decommissioned. However, if Taiwan plans to delay the decommissioning of these three nuclear power plants, another referendum may be needed. And if Taiwan intends to continue the construction of the fourth nuclear power plant, it will definitely take another referendum. Taiwan has already mapped out its new energy model. After the new gas-fired power plant starts to generate power in the near future, the concerns for energy deficiency will be eased, and the pro-nuclear movement is expected to lose the momentum.

To conclude, dissatisfaction for the ruling DPP party has resulted in its loss this election, but it doesn't mean that the voters are explicitly in favor of China. There is still a long way to go before Taiwan genuinely has equal rights for the LGBTQ community, but same-sex marriage is now guaranteed by Taiwan's Constitution and cannot be taken away. The vote for nuclear power as a possible energy source cannot be taken as equal to the failure of anti-nuclear movements.