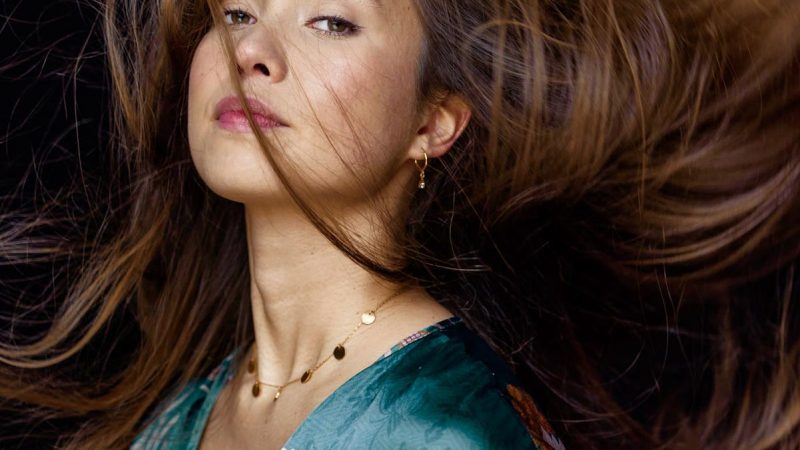 Photographer Armando Ello is among the two million Indos in the Netherlands who grew up with little knowledge about their Indo identity.

An Indo is a person with Indonesian and European (notably Dutch) roots. Around two million Indos live in the Netherlands, a country which colonized Indonesia (formerly known as Dutch East Indies) from the 1600s up to 1945. There are also Indos in other countries such as Australia, the United States, and many others.

Ello's mother is Indonesian from Kupang, West Timor, while his father is an Indo. In the 1970s, his parents immigrated to the northern part of the Netherlands where he was born and raised.

His passion for history and photography inspired him to explore and promote awareness about Indo heritage and identity through a book project called Twijfelindo (meaning “doubtfully Indo” in Dutch), which was published in 2016 and featured by National Geographic Netherlands. ‘Twijfelindo’ featured photos and interviews of 277 Indos.

Inspired by the feedback he received about this book, he is embarking on a new photography project called Hoezo Indo [2], which aims to feature Indos living in various parts of the world.

Global Voices interviewed Ello via email about this project [3] and his explorations of Indo identity.

Global Voices (GV): What does Hoezo Indo mean and what does it represent?

Armando Ello (AE): Hoezo Indo project is about exploring further what it means to be Indo. The project name literally means: ‘What do you mean when you say Indo?’ It is the question that young people have regarding their so-called roots. Very often they say they are only partially Indonesian, which is true in a sense, but the word Indo itself signifies descendants of European and indigenous people who live in the Dutch East Indies (how Indonesia was previously known). With this in mind, nobody can claim one part of his mixed heritage but deny the other, because that is not possible. Second of all, Indo is a term that predates Indonesia as a nation; it's the term for the people who were born from European and non-European (indigenous) parents. My project title may sound odd because [it] also serves as a question. Being an Indo is often interpreted as being Indonesian, but this notion is incorrect, at least not for the first generation Indo-Europeans who came to the Netherlands. When we worked on the project's website 10 years ago, we heard a debate about what being Indo is all about. I think people and the younger generations of Indo find it refreshing to question the meaning of Indo as the word was increasingly becoming the status quo. 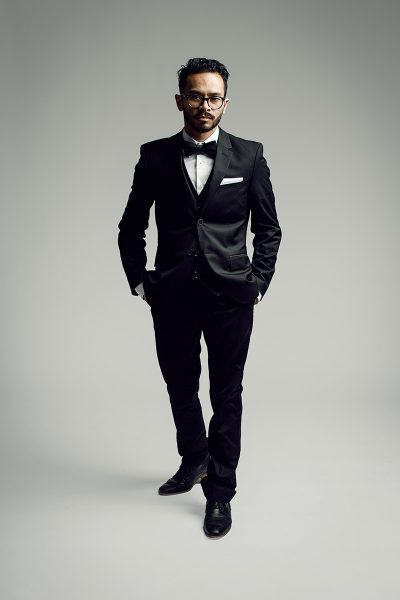 GV: Indo, métis, créole, etc.. What do you think of these terms commonly used in society?

Here in the Netherlands, almost everyone has Indo connections, but most people do not know anything about where they come from, including among the Indos themselves.

I have first-hand experiences throughout my whole life. We live in a society that is still centered around colonial perspectives on history: our school curriculum does not elaborate on decolonization and how colonization of Indonesia affected both Indonesia and the Netherlands.

That’s why I see more and more people trying to discover and doing research on this issue nowadays, mostly based on their own family history. The younger generations of Indo are more aware and critical in debates. They're becoming advocates of issues surrounding colonization and decolonization thanks to work of historians, veterans, and others.

We can not expect society to know what terms like Indo mean, so we have to explain and educate it ourselves. Here in the Netherlands, we live in society that pivots around European-centric history and school curriculum with a narrow view on colonial history, often to preserve the Dutch reputation. So we discover and research it ourselves through our own family history. Today, we can see the trend of younger generation being critical about decolonization debates and advocate for more awareness within the society in regards of decolonized mindsets and way of life.

GV: What is your next project (a yet untitled photography book) about?

AE: My next project is about spreading the idea of being of individuals of mixed blood who live in different countries and societies. Share the stories about where you come from, so people learn to better understand. That is why I’m now photographing Indo-European people all over the world that share the same history.

GV: Tell us about your hopes and expectations for your upcoming project.

AE: I hope that this project will raise awareness about our roots. Someone once told me that roots of humanity are like the roots of a tree — without them, the tree will fall. Yes, we should focus on building our future, but we cannot ignore the past. Our present and future are built upon our past. We should let others see who we are and that we have interesting histories to share. I’m taking this project to the next level by photographing and interviewing various Indos that live all over the world. I have started a crowdfunding [4] campaign this December that runs until the end of the year. At the moment, we've raised more than 3,400 Euros out of the 10,000 Euros expected. This will fund my upcoming book and photography trips to meet the individuals who will be featured in the book.

The project will feature portraits accompanied by short stories. Other than that, I'm planning a traveling photo exposition and made a documentary that centers around this upcoming project. I really hope to find more Indo-Europeans, preferably in countries where I least expect it.

Here are some profiles from Ello's 2016 photography project: 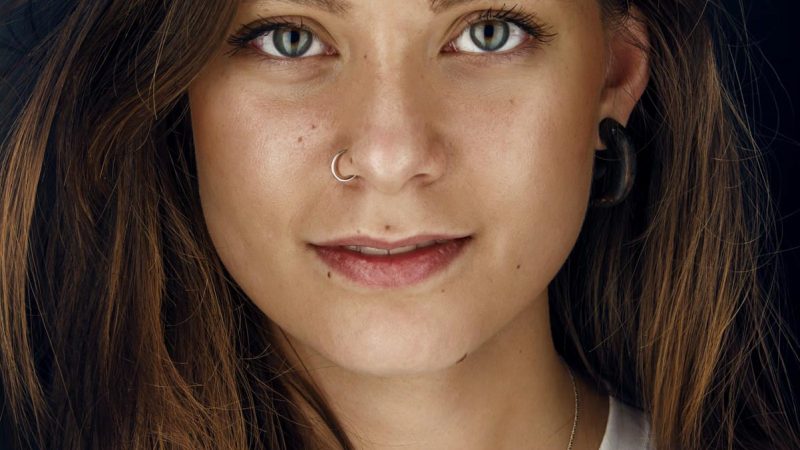 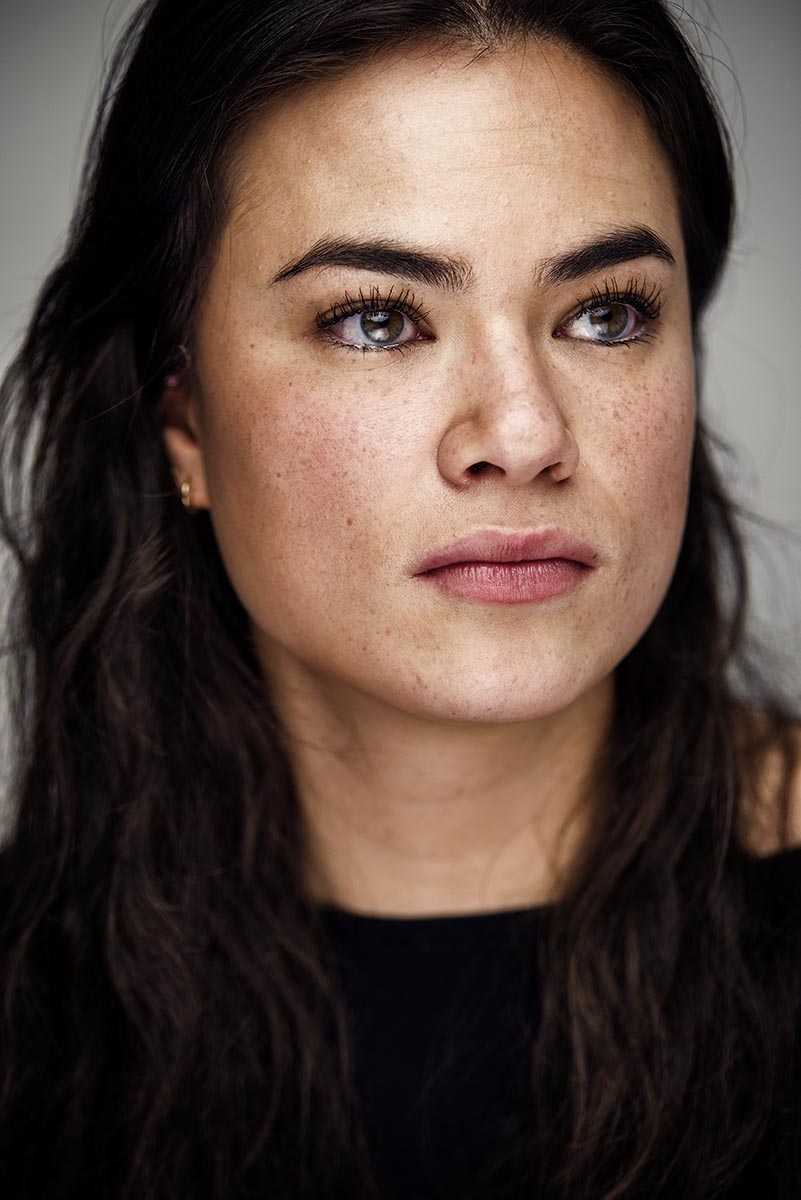 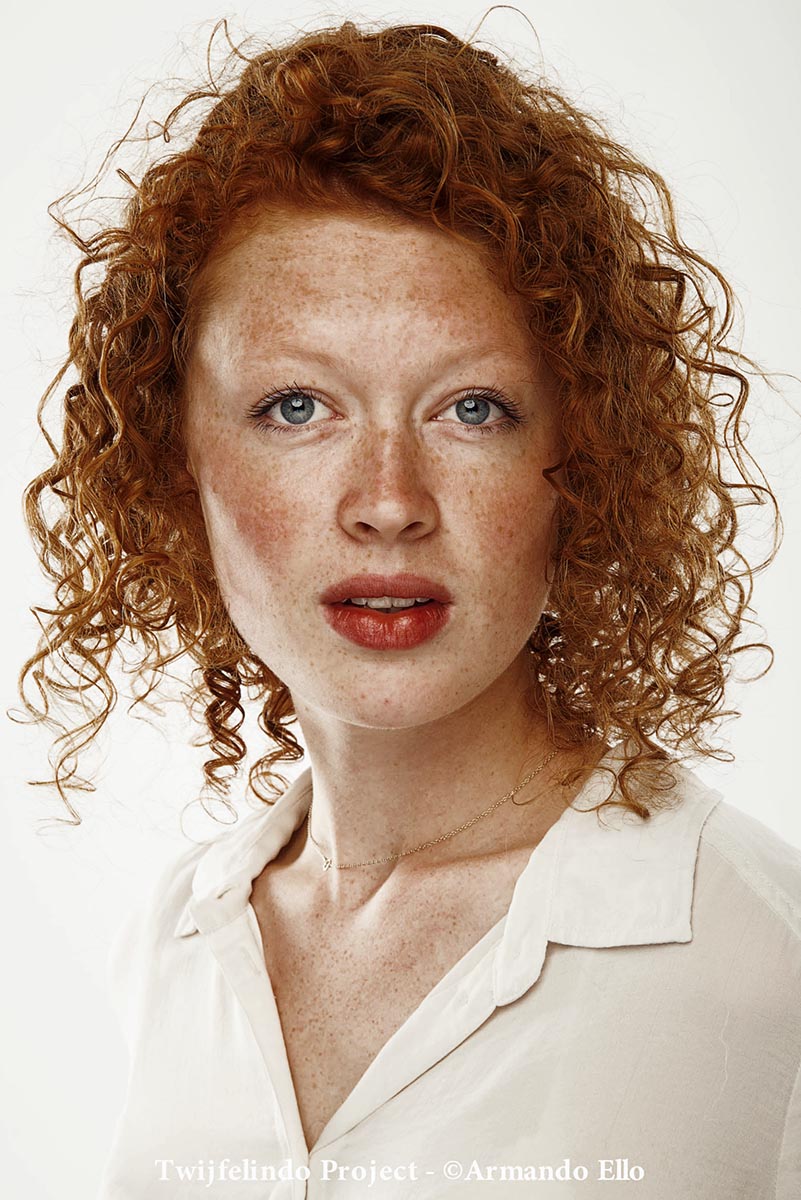 Twijfelindo photography book was published in 2016. Photo by Armando Ello, used with permission.